Op-Led: Lions and Tigers and Bears, Oh My! – 911 Callers In Washington Heights Mistake Raccoon For A Tiger 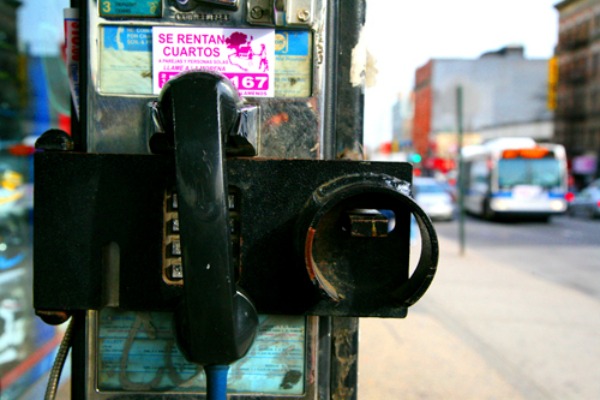 I am going to go out on a limb and say that the folks that reported seeing a tiger in Washington heights recently were not longtime residents of Uptown. First of all, longtime residents only call 911 in the event of a real emergency. We are not trying to get 5-0 involved for nothing. That usually doesn’t work out too well for us.

The newcomers, however, seem to have 911 and 311 on speed dial. Case in point: A study that showed that residents of Community Board 12, which includes Washington Heights and Inwood, called 311 the most followed closely by Community Board 10 in Central Harlem. Most of the complaints are noise related. According to the data, 311 complaints went from 9,500 in 2010 to more than 23,000 in 2015. C’mon son, are you telling me that Uptown got louder? No, the uptick in calls is due to the newer residents not understanding the Uptown landscape. Uptown functions on a different frequency and volume, if it is not to your liking than maybe, just maybe, you chose the wrong place to live. This is not mid-town or the Mid-West, this is Planet Uptown.

Secondly, even if there was a tiger loose in the street the longtime residents still wouldn’t call 911. You don’t know who that tiger belongs to. My nosy Dominican ass would be outside taking Live IG videos of said tiger. But seriously, these calls have consequences. These calls can get people harassed, arrested and maybe even killed. Take the poor raccoon that was mistaken for a tiger. The critter was put down by the Animal Care Centers of New York. So this raccoon lost his life for nothing. That raccoon was executed for simply being in his neighborhood and for arousing the unsubstantiated fears of the newcomers. Sound familiar?  The moral of the story is that gentrification can be deadly!