UPTOWN COLLECTIVE: Where are you from?

What is Tread Bike Shop?

The shop is a place created to give Uptown the cycling service we (uptowners) deserve. Before Tread we had to go downtown to get the kind of service my boys and I needed due to our cycling ability and the quality of our bikes.

How did Tread Bike Shop come to be?

A few friends and I were doing a public access TV show on Mountain biking called Tread DOGZ and the shop sponsoring the show was on 88St.( my friend worked there, we’ll get back to him later) . I thought to myself, we have to go all the way downtown for real service, that was wack. Another friend of ours lived on Seaman Ave. and told us about the block where we originally open was almost completely empty, I could probably get a store front for cheap. I said Dyckman would be perfect cause it would be smack in the middle of the 2 shops that were uptown at that moment(1998).which were SID’S @ 230St./ Bway & Victors Bike repair 175St./ Bway. And so it was written, I had some savings and I went for it. Second year in business I had to invest some more money but from then, it was on.

Who are your customers?

My custies are from everywhere/ all over, from a local kid with a busted ass bike he scooped out of the garbage, looking at us all teary eyed when tell him it’s  about $87 to fix, to a Dutch Group who rented 75 bikes from us to ride from the The point in Inwood park were there is a Plaque commemorating the purchase of Manhattan Island from the Indians for a few bucks. Down to Battery Park which I then had to setup a truck to pick up the bikes from there.

When is the favorite part of the work day for you and why?

Usually about 4 o’clock, when everyone is at work, were all joking around and the store is busy. Time flies when we’re busy.

It’s a very seasonal business so shops don’t last long, If your not good at saving, budgeting and forecasting it’s a problem. Now I’m not saying I’m all that cause there are lots of other smaller variables that come into play but it isn’t easy. The off season is very stressful.

I want to say the Greenway, which is the Westside Highway trail. Imagine starting from Dyckman St straight to Battery Park, this is amazing when you stop and think of the size and complexity of this city. A 14 mile ride that stretches the whole length of Manhattan,NYC who don’t forget is the Capital of the world;)

What do you love about having your business Uptown?
Easy question, “It’s were I’m from” Just like Digable Planet said:)

What was the very first bike business experience you ever had?

I had a crash course , I opened without bike shop experience, but my boy worked at a shop(88St) and he guided me through the vendor process which made all the difference in the world, ironically he opened a business Uptown also. He deals in the import car accessory market, his shop is called VRaceworks, his name is Roberto Ventura. I don’t think he knows what a help he was, I guess he’ll know now.

Do you think you’ve reached that success you are aiming for? Why or why not?
Nah, I  had no plan. I just thought damn if I could work or create a business of something I love , life would be good. Have I reached my goals? Nope. I now feel I must keep chugging along growing, changing and moving forward. I believe that goals are a live thing, meaning it’s something that must continue to move just out of your reach cause when you meet them. Then what? Now if your goals continually move foward then you can surpass supposed goals and continue on to bigger and better things(hopefully), without skipping a beat. A good example of this is when my old school boys say damn who ever thought the store would be so big and so well know. Deep inside Im saying the same thing about it as if I have nothing to do with the shop. Damn be this place has blown the f… up dude.business
In closing, I want to say one thing without it being asked of me. I would like everyone reading this to never think that something they are imagining isn’t possible. Nothing is impossible. NOTHING. If it’s positive and serves a purpose or fills a niche in society go for it. Deep down inside me I believe in, will. You can will it to happen, please don’t think this is stupid. You can, just will it! 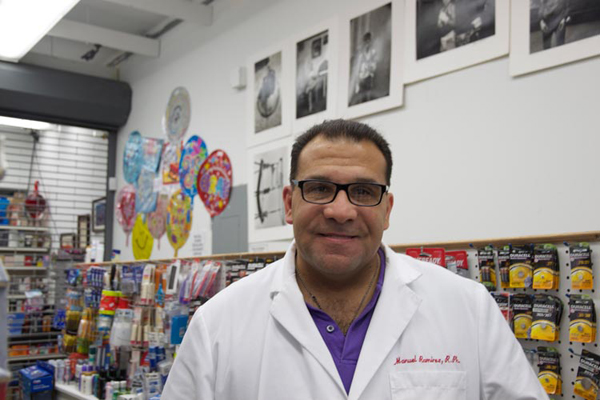 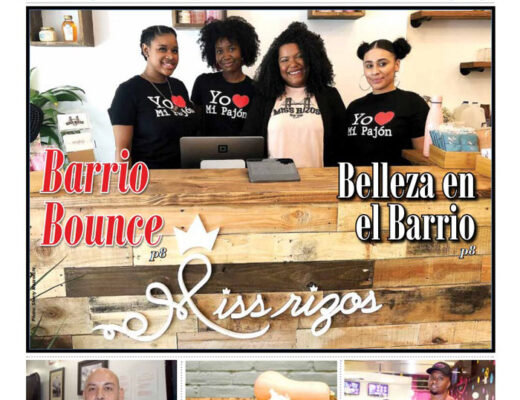