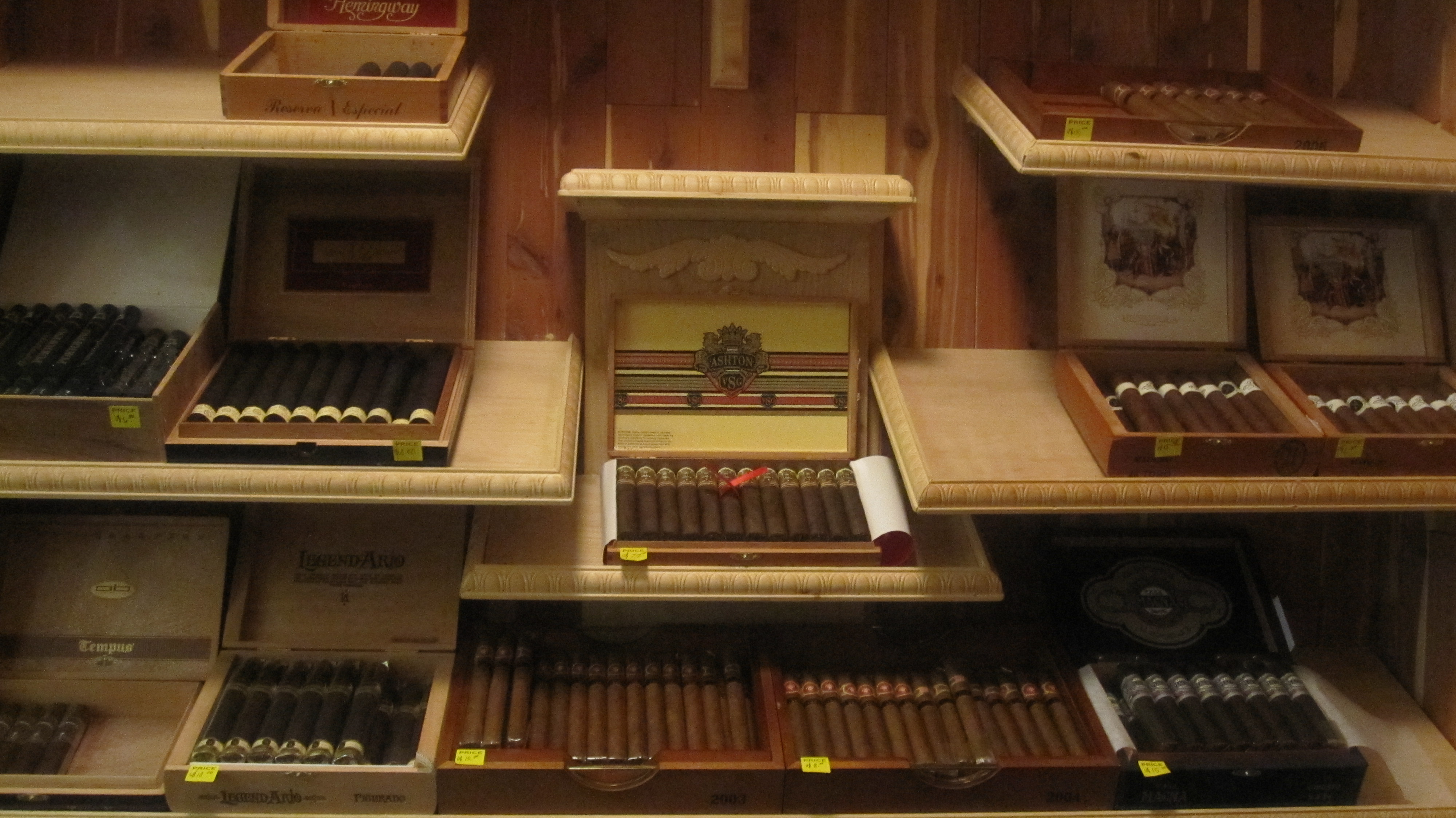 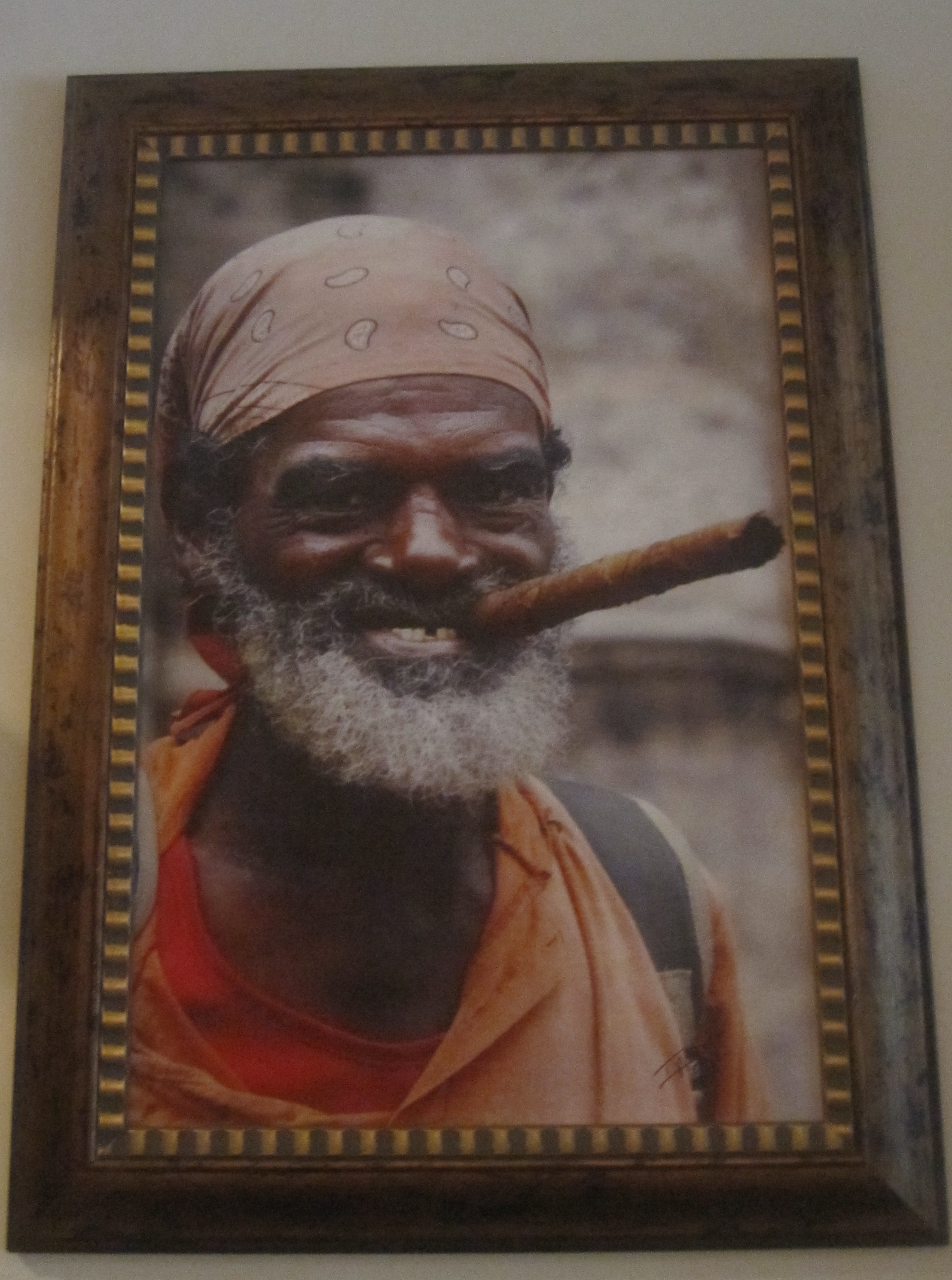 Despite its luxurious and almost upscale feel now, cigars still possess a rebellious and risky essence. It’s a label that has rolled with it through the years, or to be exact—since the 19th century. It was then that the British soldiers returned home from the Peninsula War in Spain with this new obsession. Because they were prohibited from lighting up in public, they decided to conduct their hobby behind closed doors, or divans as they were called.

Although cigar smoking is a lot more popular these days and could be done almost anywhere, the relaxed setting set-up from then is still a preference now.

With it’s sleek and elegant design and furniture, the new spot just radiates a high sense of class. However, once you meet the owners behind this venture, you’ll feel at ease and comfortable with the setting and their different selection of cigars. As aficionados themselves, Victor Leger and Luis Villanueva wanted to bring this experience to the forefront of Uptown’s developing scenery.

With a space that fits over 25 people, the business hopes to organize several events, shows and gatherings.

“It is what we do for a living,” said Villanueva. “It brings people together and we would like to bring this to the community.” 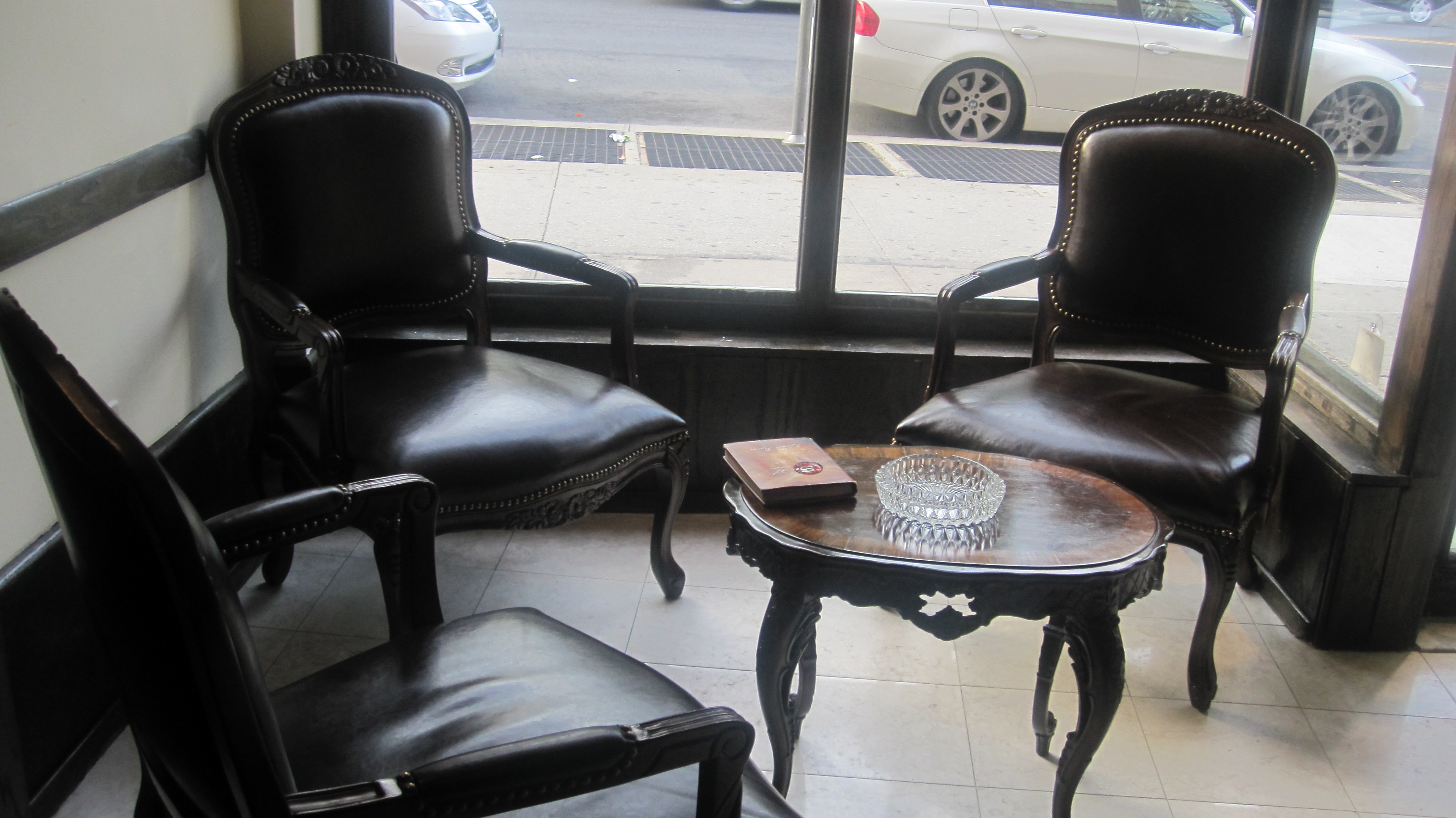 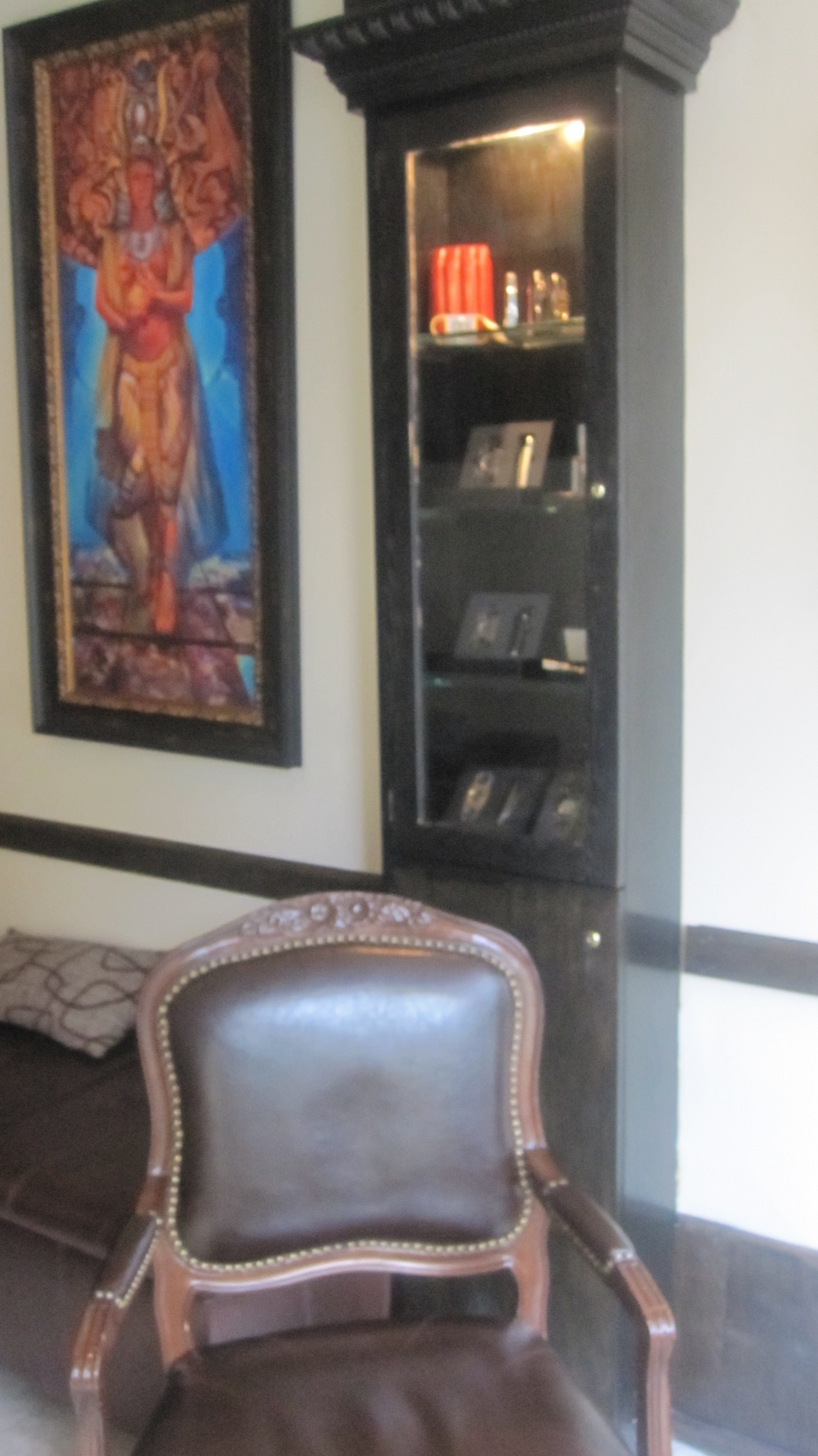 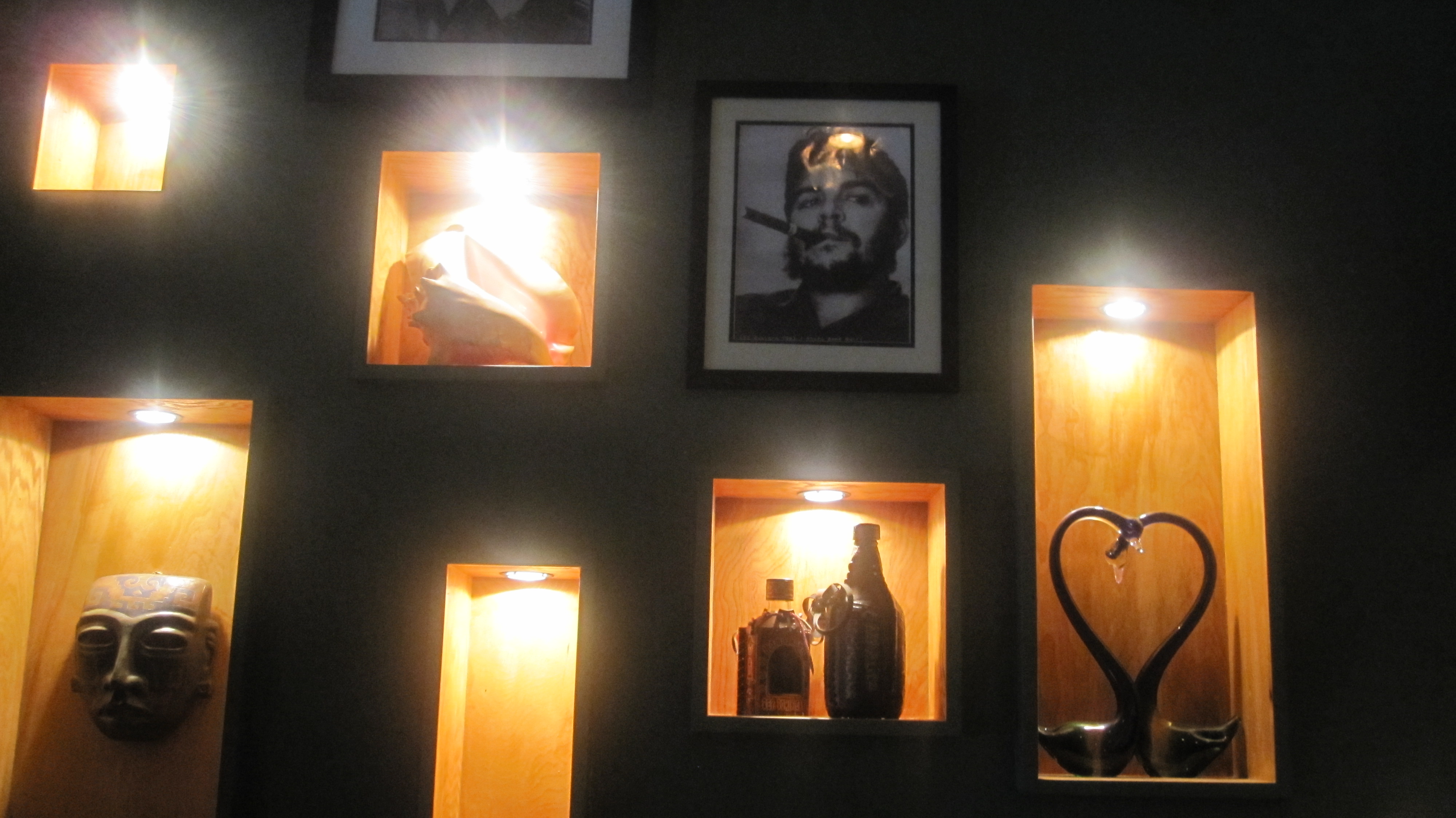 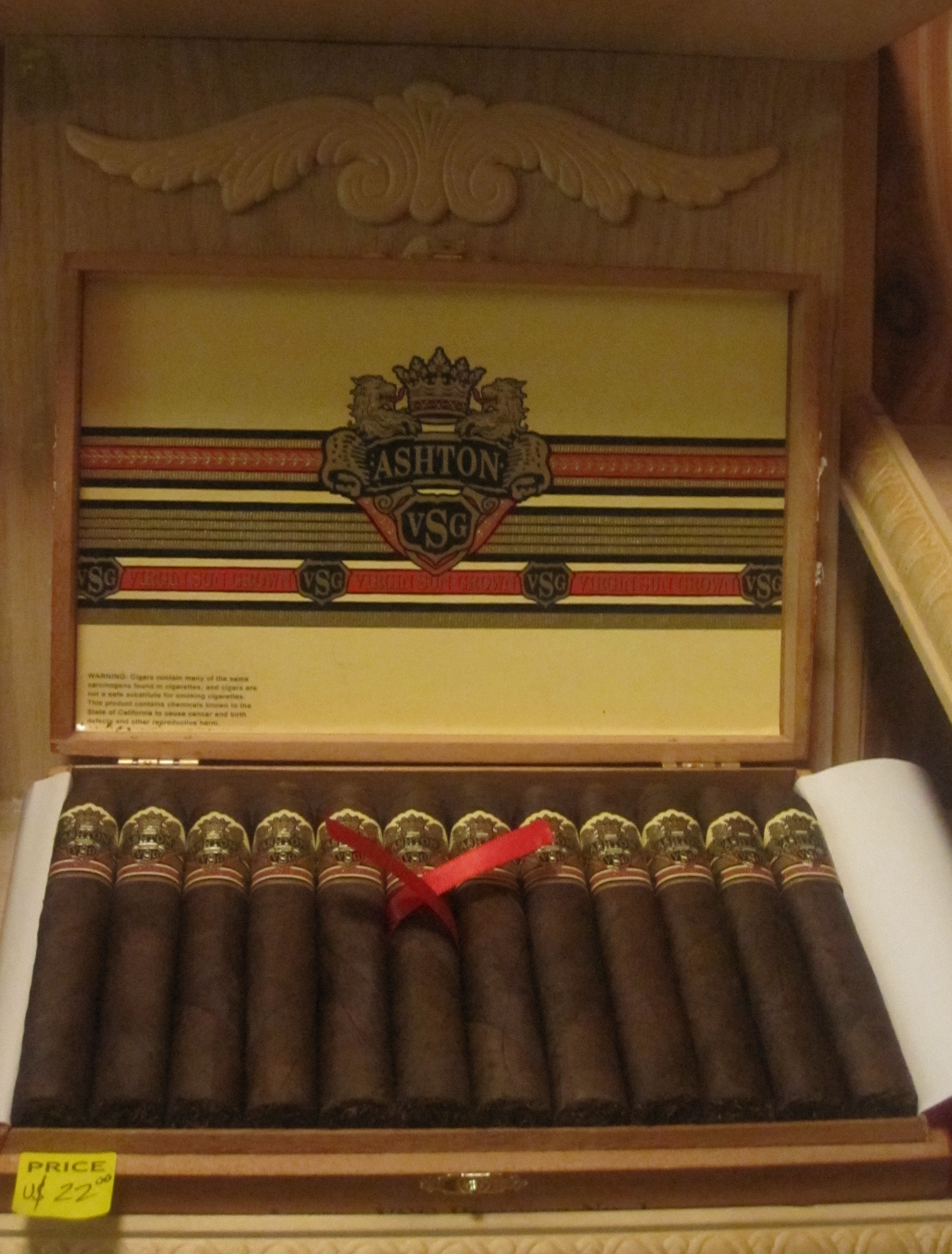 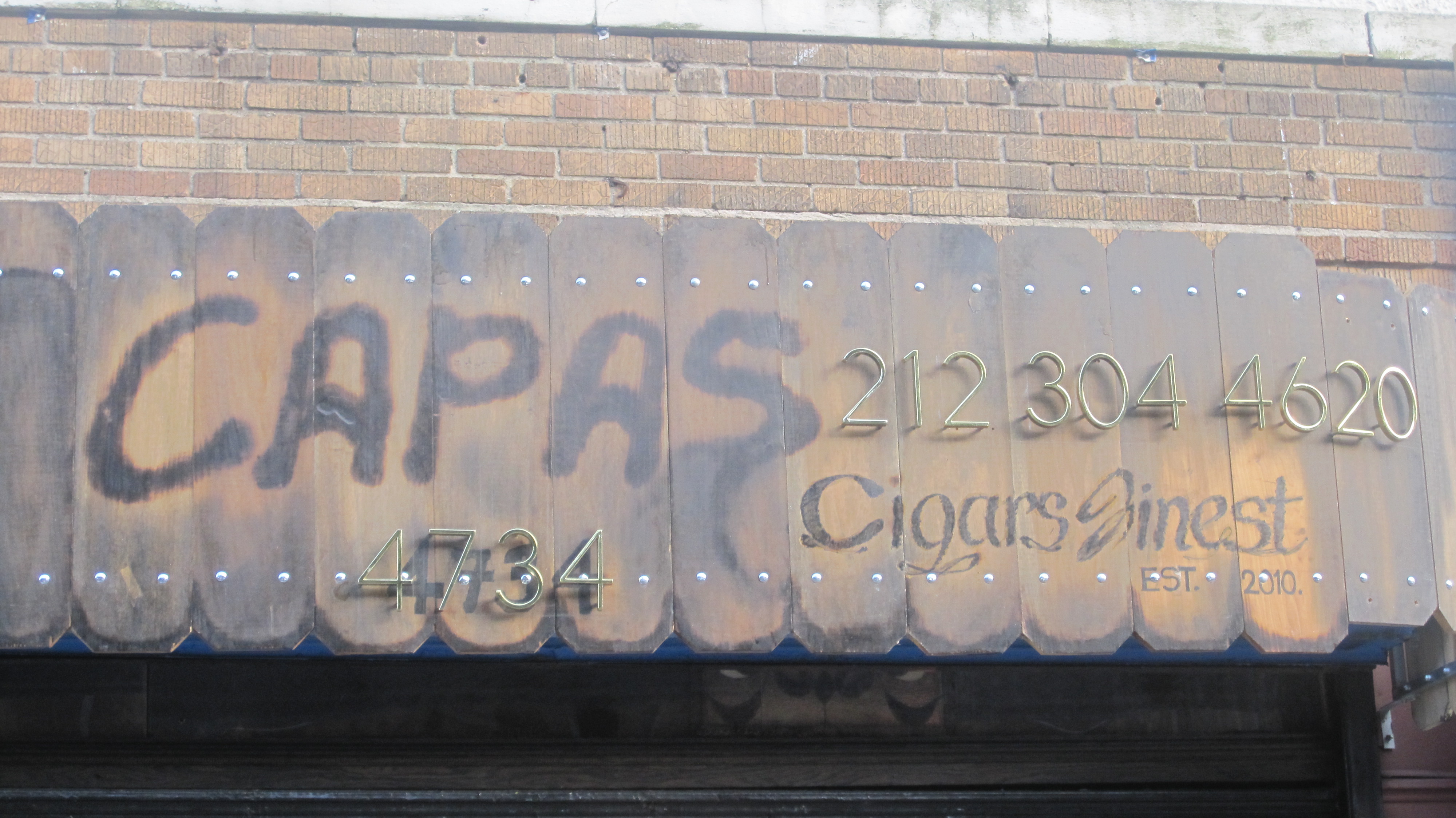 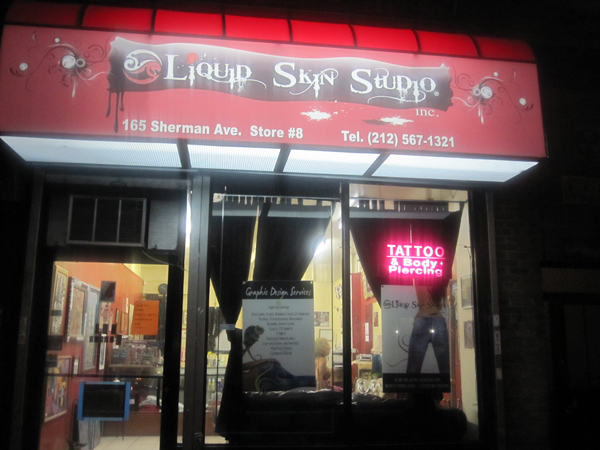 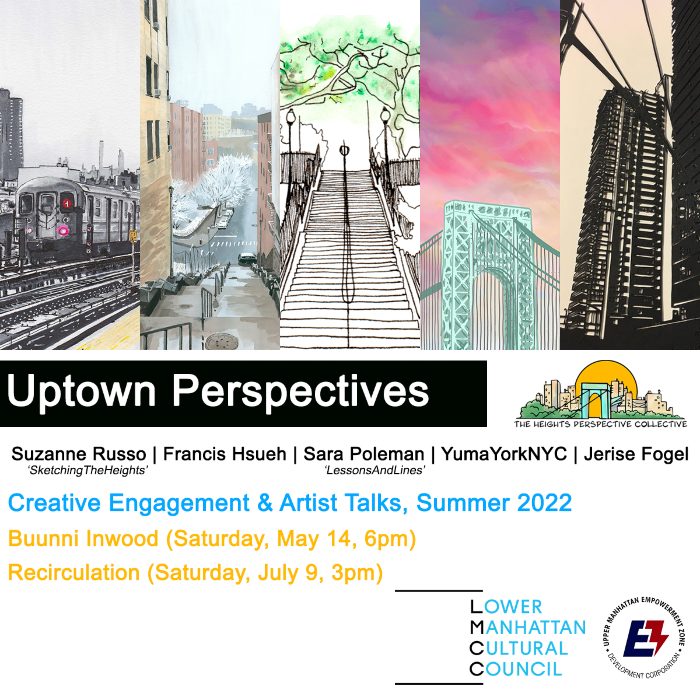 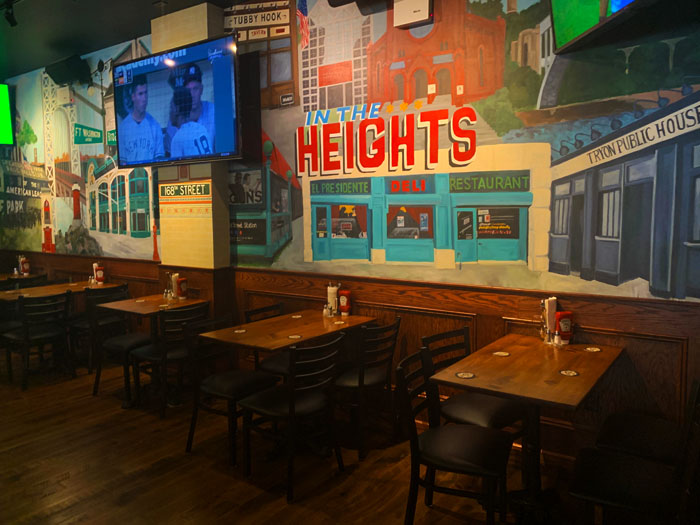