POLITICKING WITH THE PEOPLE – MARK LEVINE: THE RECAP

Mission accomplished. The Uptown Collective’s Politicking with the People forum featuring State Senate candidate Mark Levine, held at the posh Capas Inc Cigar Bar (4734 Broadway), was another milestone in our mission to be catalysts for dialogue and ultimately for change in this community. What took place last night was not a campaign rally, there were no stump speeches and, more importantly, it wasn’t a one-way conversation. What did take place was that a candidate running for public office had an open, reasoned and wide-ranging discussion with the very people he hopes to speak and act for, if he were to get elected. The candidate spoke frankly and passionately about the need for change in Albany, as New York State has, arguably, the most dysfunctional state government in the entire country. Mr. Levine blew our mind with this one factoid: The budget of the State of New York is a whopping 135 billion. This astronomical figure underscores the need for accountability and greater transparency in the functions and doings of government. The attendees were a diverse crowd of folks who understand, implicitly, that we can, through effective and determined representation, help to determine how those dollars are spent and how those vast resources are allocated. Many thanks to the people of Capas Inc Cigar Bar for so graciously providing their elegant space to have such an important and much-needed gathering. 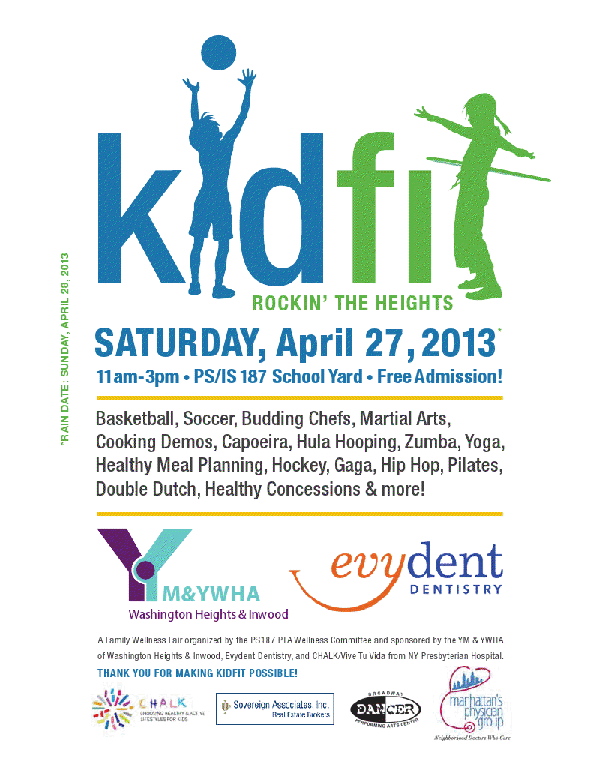 KidFit in the Heights Takes Place this Saturday 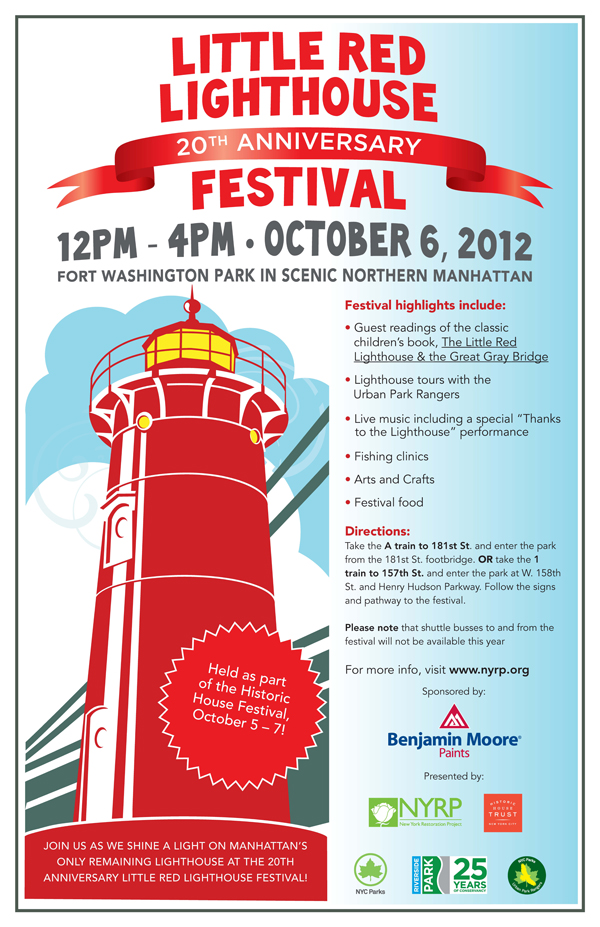