The Black Panthers: Vanguard of the Revolution – The Review

The Black Panthers came to being as a direct result of the routine, systemic and rampant police brutality that still bedevils this country. They also evinced a supernatural, righteous swagger that captured the imaginations of Americans of all races, nationalities and affiliations. Not only did the Black Panthers directly influence such group as the Young Lords but they were also seen as symbols of militancy and anti-imperialist zeal around the globe.

The director of the FBI at the time, the heinous J. Edgar Hoover, unleashed an all-out war on the Panthers that involved informers, wiretapping and outright local police murder squads. Within a year of the Black Panther’s formation, the FBI established COINTELPRO to mercilessly neutralize groups such as the Panthers. The Black Panthers did not die they were destroyed – systematically, swiftly and brutally.

The Black Panthers: Vanguard of the Revolution, the latest film by director Stanley Nelson, masterfully tells the story of the rise and subsequent fall of the Black Panther Party. The rich archival footage and the superb musical direction of the film vividly brings the turbulent era to life.

Here are Huey Newton, Bobby Seale, Fred Hampton, Eldridge and Kathleen Cleaver in all of their glory – speaking truth to power in their own words. The film brilliantly illustrates how the constant and quasi-legal war being waged on the group eventually led to their demise. The importance and timeliness of this film, with the almost monthly killing of unarmed people of color, cannot be overstated. By so artfully rendering the unsettled era of the Black Panthers, the film forces you to ponder the racial, social and economic progress that has and has not been made and how perilously unsettling things are right now.

Put You On: Concerning Violence – The Review 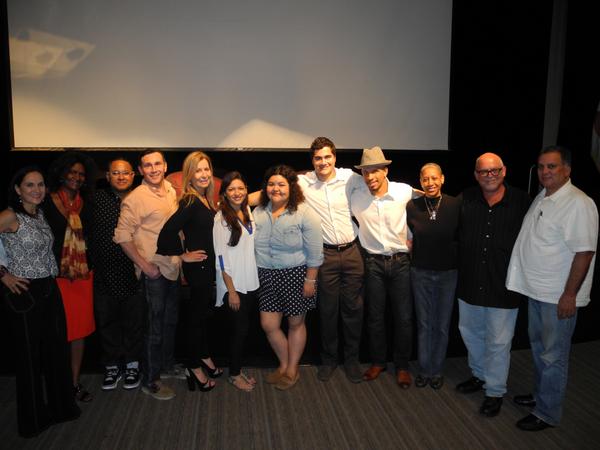 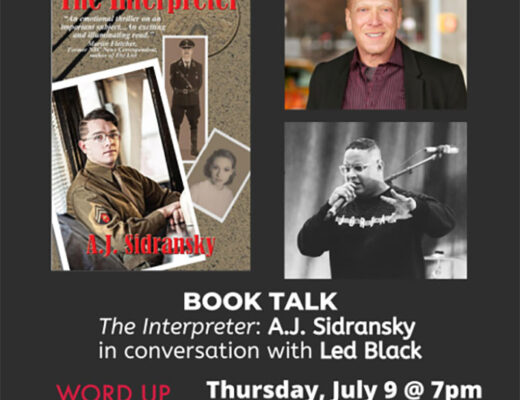 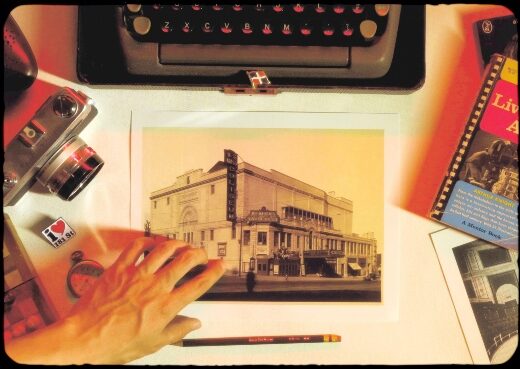