The first ever Uptown Lit Festival, which took place on Saturday, October 19th at The United Palace of Cultural Arts and Word Up Community Bookshop was an unequivocal success. Not only did we have a great turnout but the line up was stellar and included such big names as Congressman Luis Guiterrez, Rubén Martínez, Andrew Sullivan, Richard Rodriguez and Quiara Alegría Hudes among many other notables. My good friend, Mike Diaz a.k.a. Juan Bago, did a fantastic job of hosting. A big shout out is in order to Veronica Liu of Word Up Books, Mike Fitelson, The United Palace, The Center for Fiction, The National Endowment of the Arts and all the other people and organizations that made the Uptown Lit Festival a reality. Next year will be even bigger!

The theater at 175th & Broadway where #UptownLit is being held is amazing. Let me bust out the panorama: http://t.co/dkBFXwQ75H

Fantastic programming for kids and teens at #uptownlit @nypl and music and storytelling and bookmaking! pic.twitter.com/9O47LknQNW

They said the @uptownlit festival was going to be in a beautiful venue but this place blows me away! pic.twitter.com/wqPS73BAzL

Here's the lobby ceiling in the #UptownLit theater, and its fabulous detailing: http://t.co/wWzrFbURe6 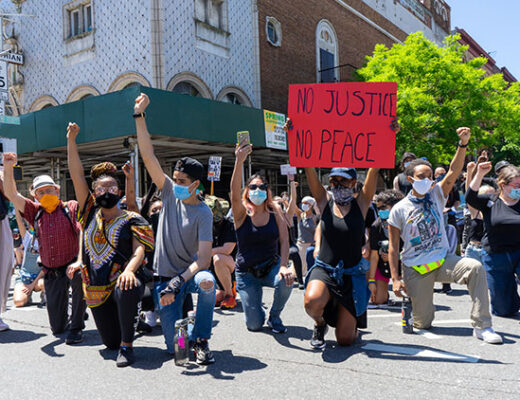