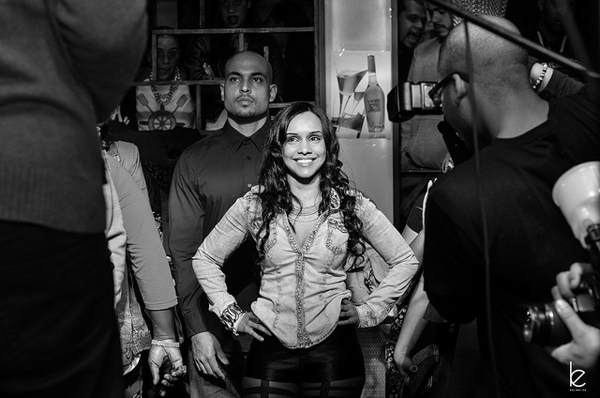 Remember back then when you were nickel and diming?

I was cooking meals, making sure you weren’t starving

I was cool with the lack of wining and dining

I was your support system – understood you were grinding

In case your career didn’t pop off, but I knew it’d pop off

Your determination and my motivation were nothing short of perfection

Made sure to give you pep talks when it seemed you would let up.

I said, Baby shit is hard now but it’ll get better

When we locked eyes, it was visible chemistry

And when our bodies became one, we had relentless energy

I gave you good loving, kept a happy home

In each thrust there was perfection

Early explosion you couldn’t avoid (2 minutes to be exact)

The “I love you” sounded so real mixed with the moaning

So I kept riding you like I would a pony

You were King, I was you queen, til’ you let peasants in between

AND THAT’S WHEN YOU GOT HOLLYWOOD!

Your name started ringing bells, now everybody wanted you

The groupies lined up and claimed to be your biggest fans

Motherfucker so stupid, you let them cross the line

You didn’t know I was plain ol’ sick of this

The Flashy life had you confused and STILL, I was good to you

I mean I made you, why would I play you?

See, most of his songs were about me and every theme had a reference to we

He explained each line and every emotion it accompanied

I was the protagonist of his stories, shit made me feel full of me!

He gave them the same explanations and like me, they were sure

Damn, what a con-artist this nigga could be

Now that I hear them carefully, they don’t even make sense

Let me ask you though, when you were down and out,

Who was your biggest supporter?

I tell you this much, it WASN’T your mother

But when you recover from amnesia don’t come back como si nah!

No somos locos no, ain’t nobody got time for that!

Too late for change, shit ain’t the same.

Now, I barely get a text saying Hi Miss B, how you doing?

I see how you living Dawg, you let a little fame ruin you.

But you don’t deserve fame, you’re a SELLOUT!

Have a seat with the rest of them; your career is on TIME OUT!

You won’t win a Grammy, you won’t even be a nominee cause

You don’t appreciate greatness and greatness is ME!

Behind every successful man is a woman like me

And the same way I made you popping, I can do that for him, him and him

Take your cheap ass apology and make it a rhyme

And again I’ll be your muse, the reason you shine

So let’s just leave it in the past

Leave it alone before this turns into an episode of murder she wrote.

I’m a grown ass woman, I ain’t gonna trash you on Twitter

See, I sincerely wish you the best,

Nothing more, nothing less

UPinion: The Abused Past Versus The Liberated Present 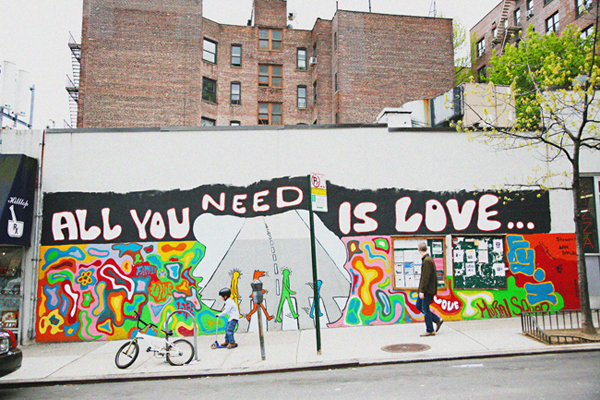 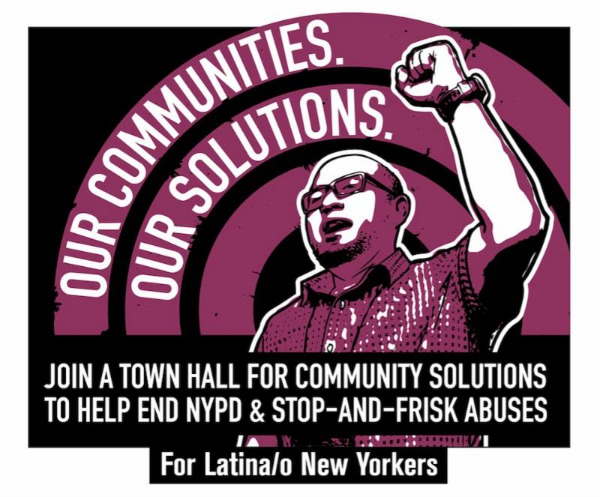