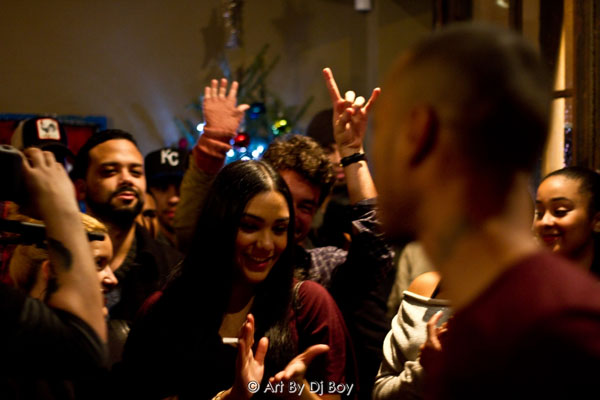 It’s about to be on and poppin’. MTV has picked up the tentatively titled The Heights, a reality series that follows a crew of friends who live, work and get down in our beloved Washington Heights. Uptown Collective supporter and future star, Audubon, will be one of the featured artists on the show. I have been saying for quite a while that Audubon is a big deal. Shout out to that entire crew. It’s going to be a long, hot summer! 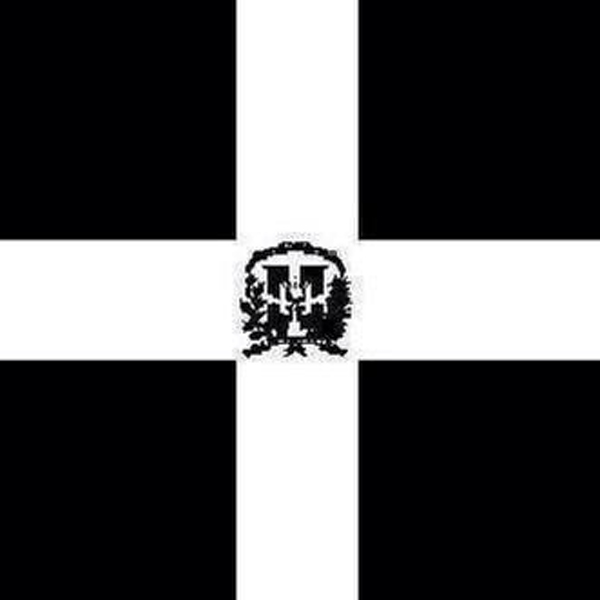