My father thought I’d be pregnant by the time I reached my fifteenth birthday. I know this because my mother repeated the last words he told her before they separated over and over during my adolescence. It was easy for him to say that. After all, he moved back to the Dominican Republic and left my two sisters and I to be raised by a single mother who barely spoke English and worked minimum wage jobs to make ends meet. He thought we’d end up raising ourselves, end up in some older boys bed, drug addicted, with an infant as our prize. My mother, however, would not let that happen, reminding us of this every time she thought we were straying off the path.

Once, my high school sent home a postcard stating that I had not been attending my math class.  “Have you been cutting school, Larissa?” she asked me while shaking the postcard at me. “ No! I think that was a mistake. They do that all the time.” I told her. She looked into my eyes, accepted my answer and walked away. The next day, during math class, my teacher received a note asking me to go to the main office. I walked into the main office and found my mother staring at me with the postcard she had been shaking at me the day before. “Muy bien,” she smiled “just making sure you are where you’re supposed to be.”

That was my mother.

The type of mother who would make sure her daughter was in school during her lunch break. The type who wouldn’t let my sisters and I hang out in front of our building out of fear we’d fall in with the wrong crowd. If we wanted to play outside, she’d take us to the park. If we were bored, she’d work overtime to pay for cable and all the video games we could want. She never brought boyfriends to our apartment. She’d repeat that my sisters and I were the light in her eyes. She would give us the world if she could.

She was so strong. When I was heartbroken over my first love she told me to love myself more, put myself first. She’d tell me to work hard to buy all the things I wanted for myself because the moment I let men do that for me “they’ll want something else in return.” It took me a long time to figure out she meant sex. I grew up trying to emulate her. I took care of myself, boyfriends were expendable, and I didn’t need anyone but myself.

For some reason, I thought that’s what it meant to be an independent woman. I didn’t want to admit that there was a part of me that wanted stereotypical woman things. A boyfriend who loved me, a family that was made up of a husband and wife, someone who would be next to me and doesn’t expect me to carry it all on my own. That would be weak. It was an internal battle to be one or the other. If I were weak I wouldn’t be respected but if I were too strong then I’d be labeled and called names. It wasn’t until a few years ago that I discovered I could be a little of both. It happened the day my mother told me she used to get lonely. Before she found the love of her life after her daughters were grown up. I realized it’s hard to mix the hard with the soft but life is a balancing act.

These days I think about my mother differently. Yes, she was strong but she was also scared my father’s warning would come true. She had no choice but to be hard considering the cards life dealt her but she made me a woman who has the choices she didn’t and I’m just now learning to take advantage of them. 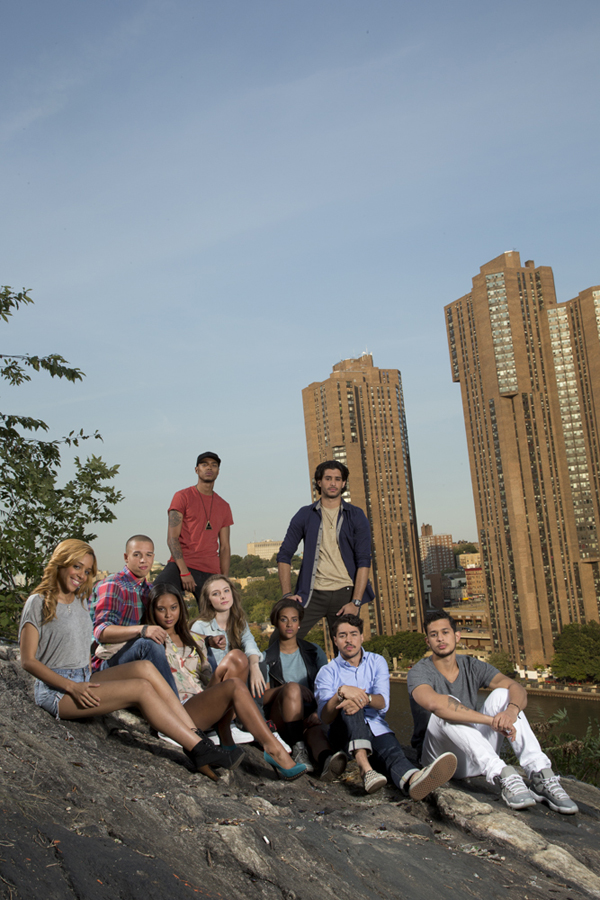 A Supernova in residence, and at home | Manhattan Times