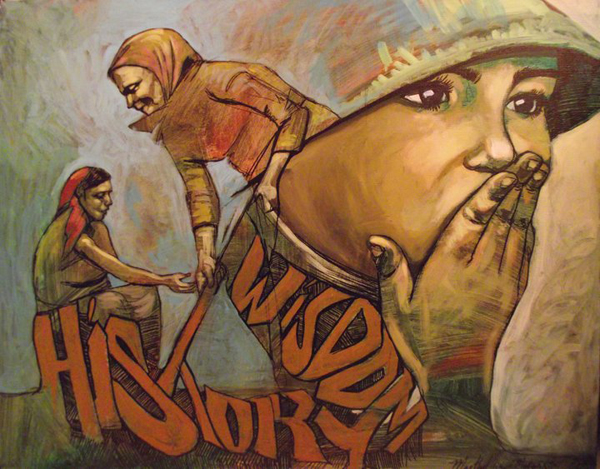 Q. How has growing up Uptown influenced your art work?

A. Growing up in Uptown Manhattan, has influenced my art, and it started with music. I remember being young and watching Video Music Box with Uncle Ralph McDaniels. Ralph McDaniels was a Hip-Hop pioneer that documented the NYC scene in the mid 1980’s. During this era, Hip-Hop was so profound that it also infiltrated the Graffiti culture. Being born in Uptown Manhattan, wasn’t as peachy as most people thought during this time period. Alongside the incredible music there was a lot of violence, robberies, and the obvious struggle to work hard to barely make it the next day.

Growing up, Uptown, and seeing all the chaos among the youth, such as youth pregnancies, the drug pushers, and the drug abusers; it placed a lot of weight on my soul, especially being so young.

What kept the neighborhood somewhat at peace and as well to me, was music. I can’t forget the Graffiti “Black Books” that were the prized possessions of my peers at the Roberto Clemente High School on 133rd Street and Broadway. Viewing these books, for the very first time I then realized that my doodling really was as important as these art works in these pages. I felt a connection holding these books, a purpose, and this “drive” grew bigger more so with the added stress from living in the hood, having a dysfunctional family because of alcoholism, the mental deterioration of my mother and eventually living in the shelter system in Harlem for a large portion of my life. You can say Uptown held me hostage and what broke me free was ART.

The Harlem School of the Arts, on 141st Street on Saint Nicolas Ave, aided in my focus on the arts. If it wasn’t for that program I would have been devastated or in the streets. Plus the YMCA on 135th Street between Adam Clayton Powell Boulevard and Lenox Ave, was a huge positive outlet. There I did Aikido for 6 years. It too saved me from the streets.

Q. Your pictures have this amazing vibrancy, can you go explain your creative process.

A. Having a comic book/Graff line works influenced from Graffiti black books, I had sharpened those primary skills and utilized them as well as blending it with fine arts. I attempt to blend urban influences with that of the paintbrush and find the harmony in the two. I do owe a lot to my high school La Guardia High school of Performance in the Arts, there I found out more about art and the many artists that came before me. I then mimicked their ways to help amplify my language through imagery, such artists as Gustav Klimt, Kevin Beacon, Salvador Dahli and my favorite, the female Latina painter, Frida Khalo.

My creative process stemmed from collecting all these practices from traditional artists methods and techniques, and utilize them through my current art timeline. The very first step in making a Marthalicia painting, is finding what I want to say. The Second step is either sketching out my art conversation with a “quick sketch” or I simply can “freestyle” it on the spot. The “to sketch or don’t sketch” method, really depends on the mood and or the how I want to relay my art information. The Third step is to design my subject matter through markers or paint, sketch out as I would on a sketch pad, then map out all the possible highlight spots on the figure(s) or form. The Fourth step is finding the negative space and compliment it with whatever color fits the mood, blending in the highlights and the background and finalizing the entire painting as a whole. 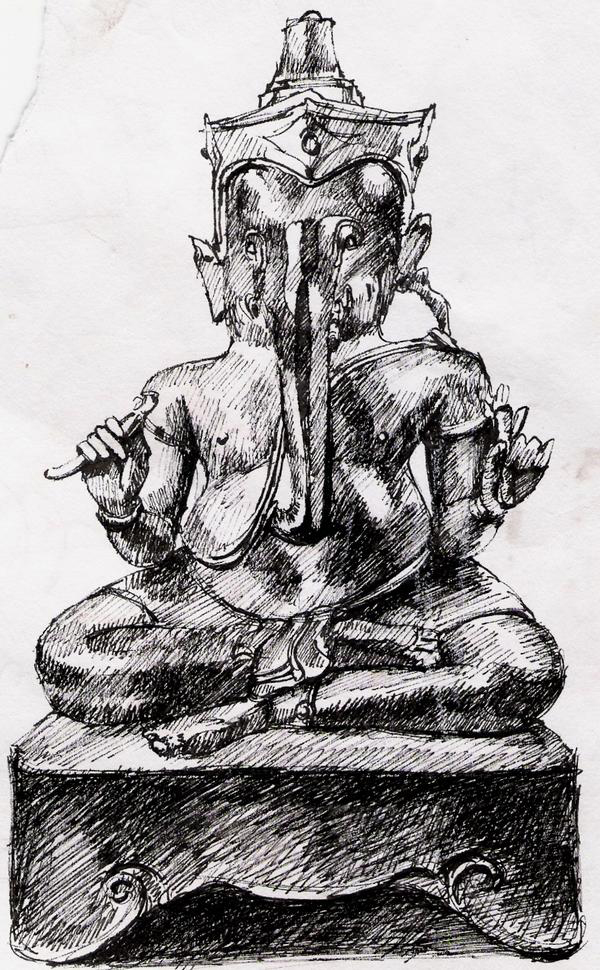 Q. You were many hats, what are some of them?

A. Growing up I never foresaw the many roles I would eventually have. What drove me to further my art was my family. My role differs from person to person, such as; a daughter to a struggling mother, and an alcoholic father (now recovered) as well a sister to two supportive brothers. The desire to continue in the arts made me enlist as a soldier in the Army National Guard, which helped me to become a college student through the G.I. Bill. Painting became more important to me in college and that is the time when I became a mother. All those roles are equally important; all are genuine and had a huge impact on me. With being a mother comes huge responsibilities, one that I am enjoying each day, and this role means so much to me. 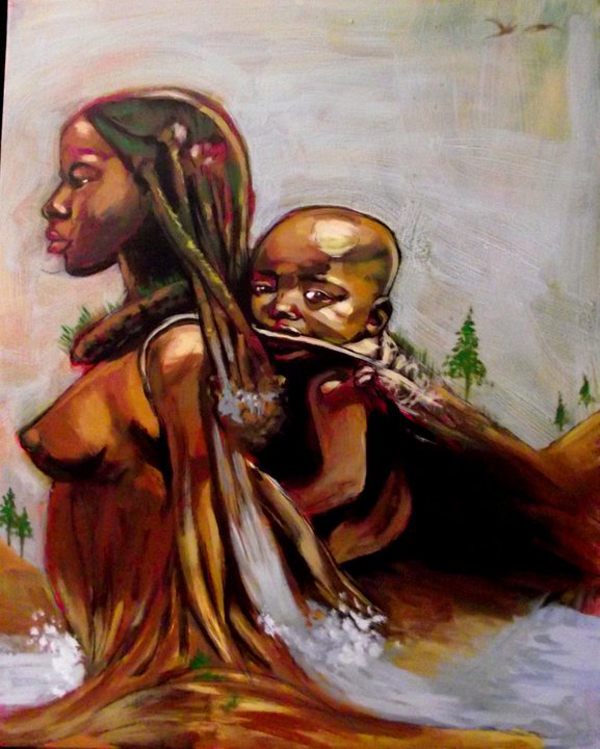 Q.How would you describe yourself as an artist?

A. I have been asked this question before, and I still can’t answer it, because my artistry changes as I grow and live my life. I am an artist that channels what I see around me and makes a conversation about how myself and others fit into it. 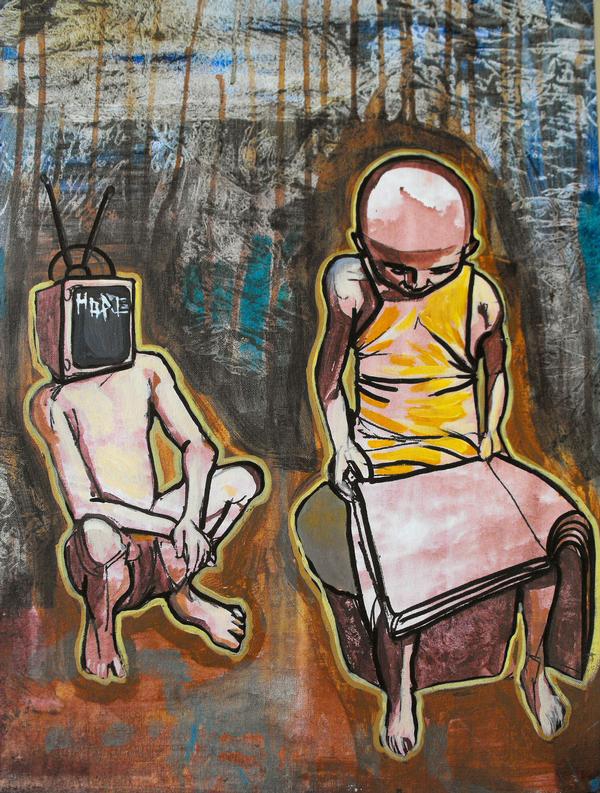 Q. Is there anything else you would like our audience to know about you or your work?

My participation in the arts has led me to great discoveries about self, and the world around me. I often find myself not really understood even by my family and extended family circles. I have been tremendously criticized for being a little too “non Hispanic”. In order to make sense of this to myself, I picked up the camera and started documenting the lives of those that follow the path of the artist. Since 2009, I have made art documentaries. The first was called, The Artist Process, and now I’ve made mini documentaries called “Art Episodes” in order to celebrate artist at what they do.

You can find me at: 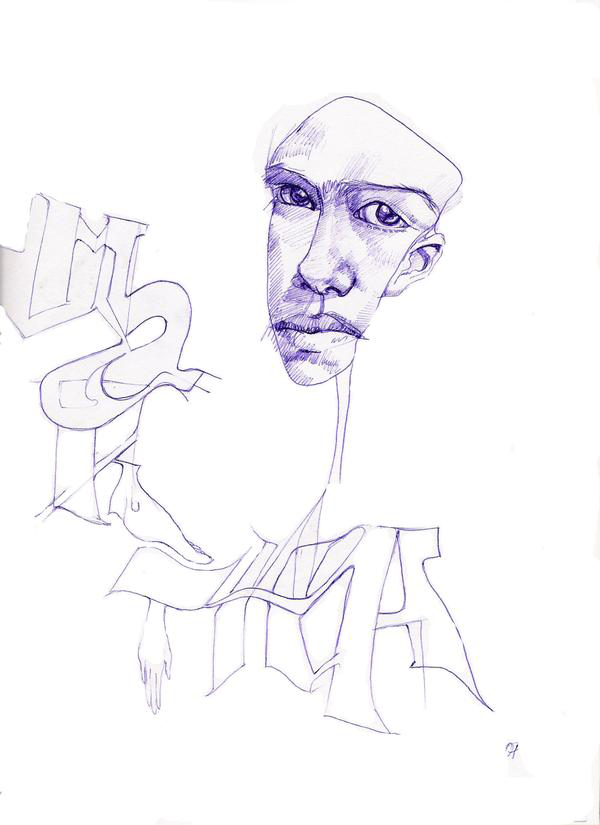 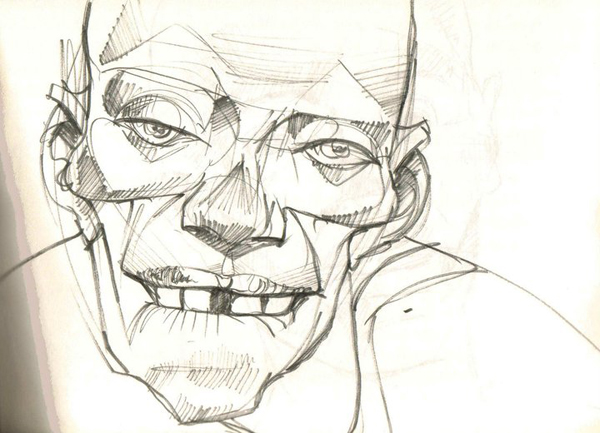 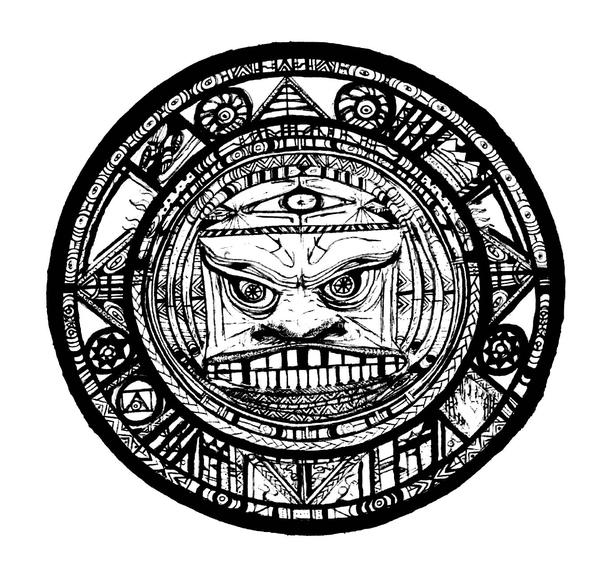 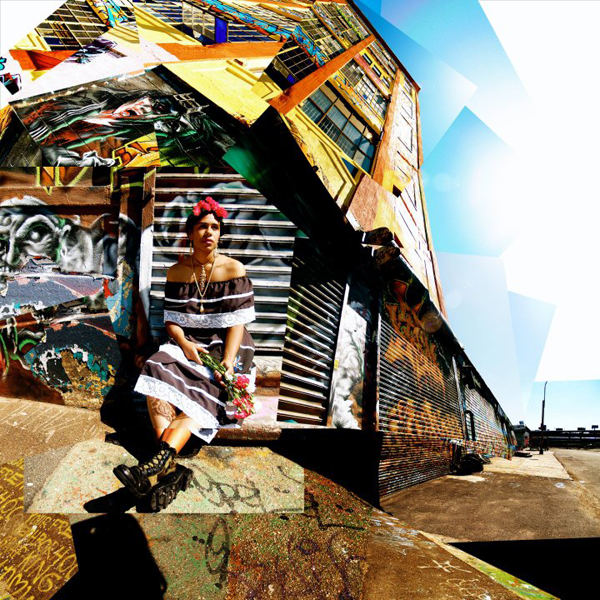 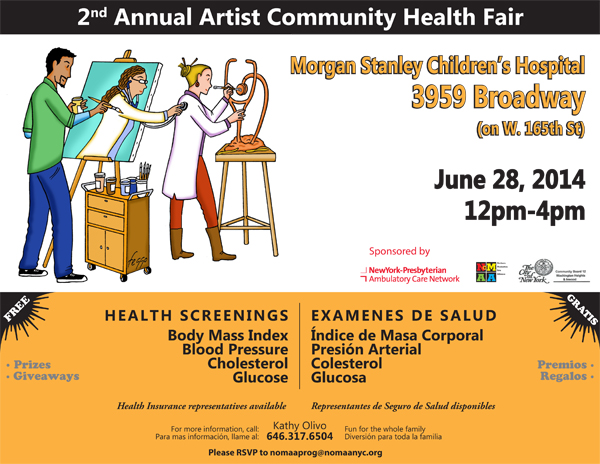 The UC Year In Review 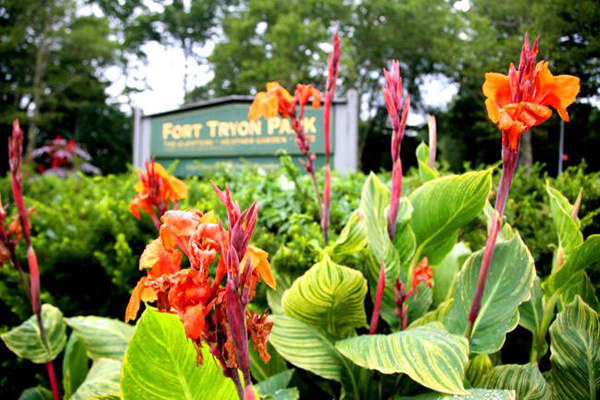 The Uptown Tweet of the Week: Accentuate The Positive