Marriage Equality: Byron Rushing and the Fight for Fairness – The Review

As a straight and married Dominican-American man who was for most of my life reflexively homophobic, I didn’t believe these issues were of my concern. The death of Tyler Clementi and others have made me realize that as the great Martin Luther King Jr. once said, “Injustice anywhere is a threat to justice everywhere.”

Tyler’s tragic and senseless death and the very poignant words of Uptown resident Jim Swimm, the gay man who first spotted the body of Tyler Clementi in Inwood Hill Park, penned after the vigil for Tyler and others that died under similar circumstances, began my personal evolution on the issue.

The film “Marriage Equality: Byron Rushing and the Fight for Fairness” by Thomas Allen Harris represents, for me, a significant catalyst in the struggle for Marriage Equality as it correctly posits the issue as one of civil rights. The short film commissioned by the Tribeca Film Institute’s “Tribeca All Access” Program, which premiered at Harlem Stage recently, powerfully and emotionally makes the case by highlighting the very real repercussions of our current stalemate. I now realize that the rights that I enjoy as a straight married man should be and must be the granted to all Americans regardless of sexual orientation. Those very same rights are not granted by religion but by the state. That is reality; now it’s time to enact the laws that reflect that reality. I think this movie will help push that conversation and agenda forward.

The community forum that followed the film featuring entrepreneur/activist Russell Simmons, Rev. Irene Monroe, coordinator of the African American Roundtable of the Center for Lesbian and Gay Studies in Religion and Ministry (CLGS) at the Pacific School of Religion, Cathy Marino-Thomas, board president of Marriage Equality New York, and Human Rights Campaign board of directors member David Wilson among others was an encouraging sign that the dialogue needed to make Marriage Equality a reality is finally taking place, especially in communities of color. The fact that a luminary such as Russell Simmons lends his voice to this issue goes a long way to achieving the goal of Marriage Equality for all. 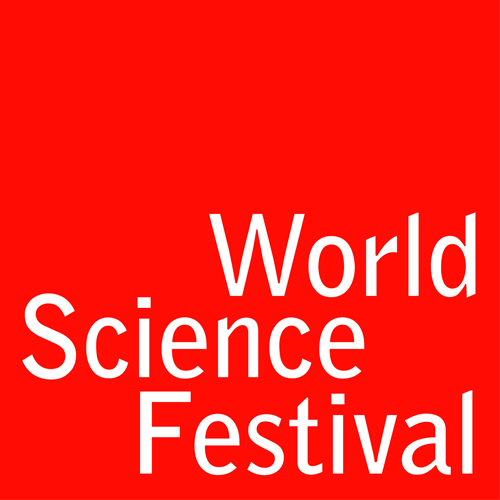 The 2012 World Science Festival Kicks Off @ the United Palace Theater