While thunder and heavy rainfall might have been enough to slow down traffic on the actual George Washington Bridge, it certainly wasn’t the case for the fans and local supporters that came out to the world premiere of the GWB movie last week. Despite things being wet and gloomy on the infamous 42nd Street strip, it was all smiles and camera flashes on the red carpet of the AMC 25 Cinema, one of the more prominent venues that played host to this year’s New York Latino Film Festival. Right before playing for the packed house, GWB’s director, Jonathan Ullman, had a few choice words to share about what went into making the film – mainly that it was about a place that had a lot of character and community – a place where he, a Washington Heights-import, and others like him, were thriving and “doing their own thing.” The humble words spoke volumes as the anxious crowd of cast members, family members, and friends alike all awaited the premiere of their movie as if it were a newborn. Then it was show time! An hour and some change later and the “baby” had arrived complete with all the tension, laughter, cheering, and emotions that come attached with any delivery. And you could read it on all of their faces, after months of working and waiting, team GWB had finally become a proud parent! Congratulations. 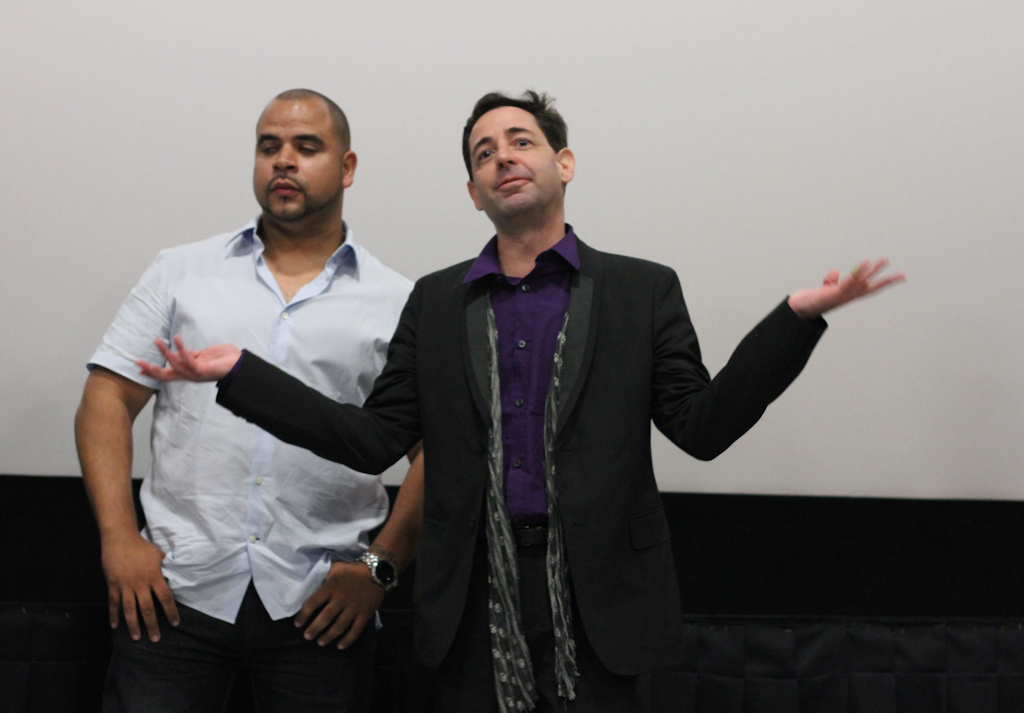 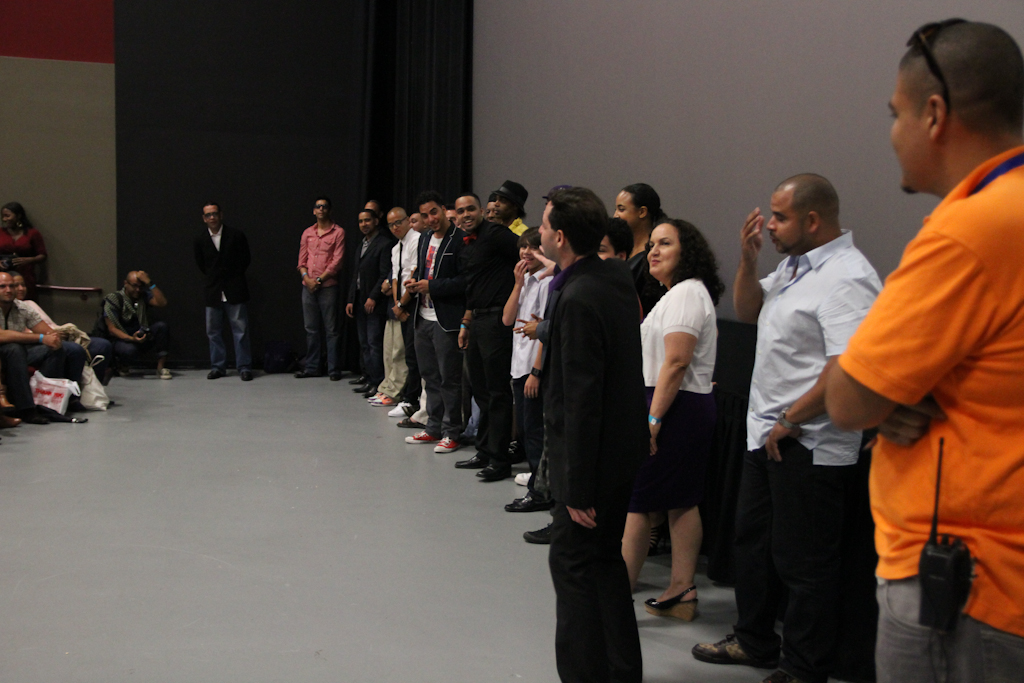 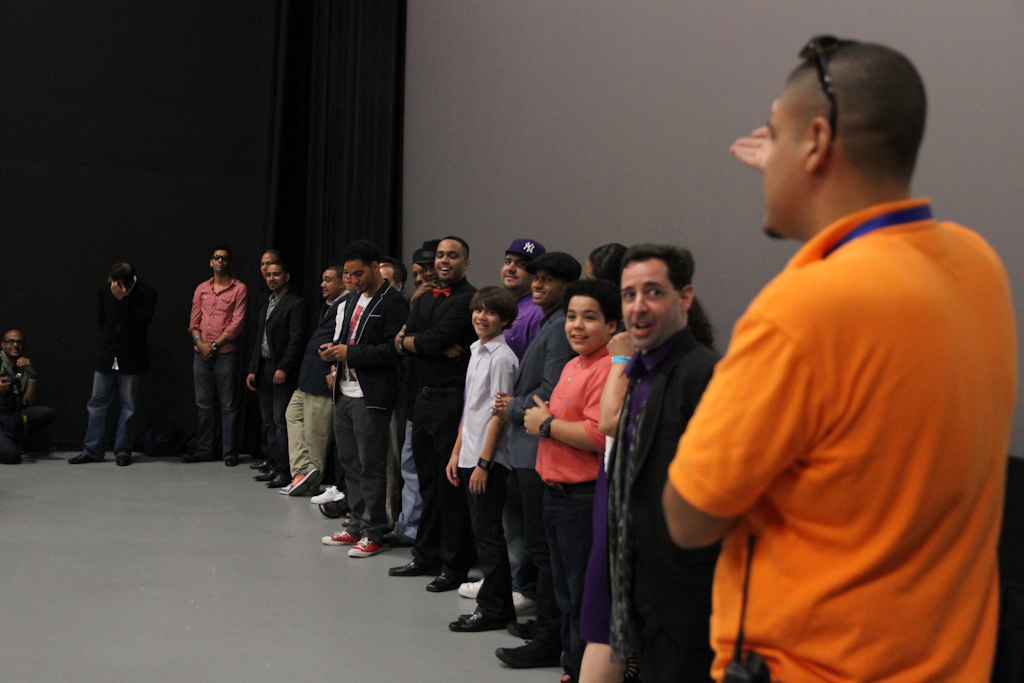 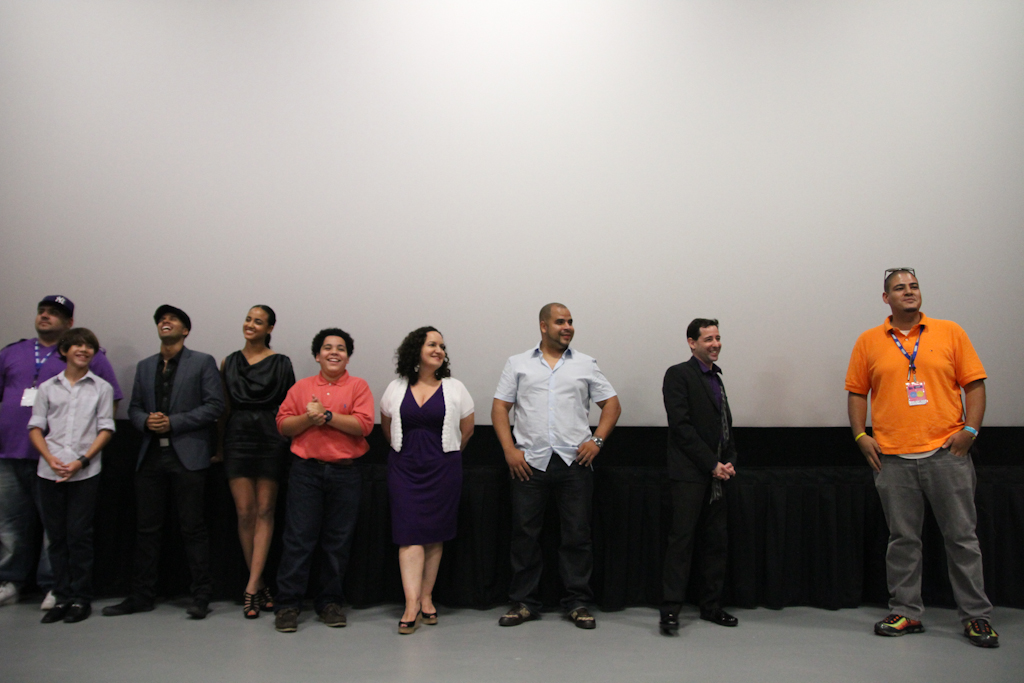 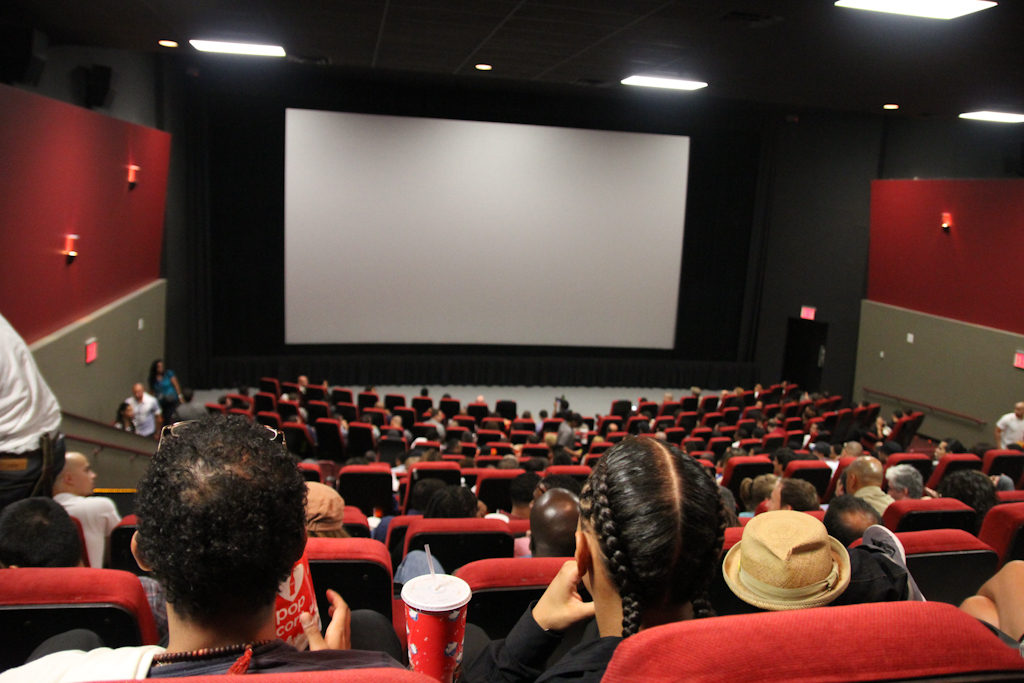 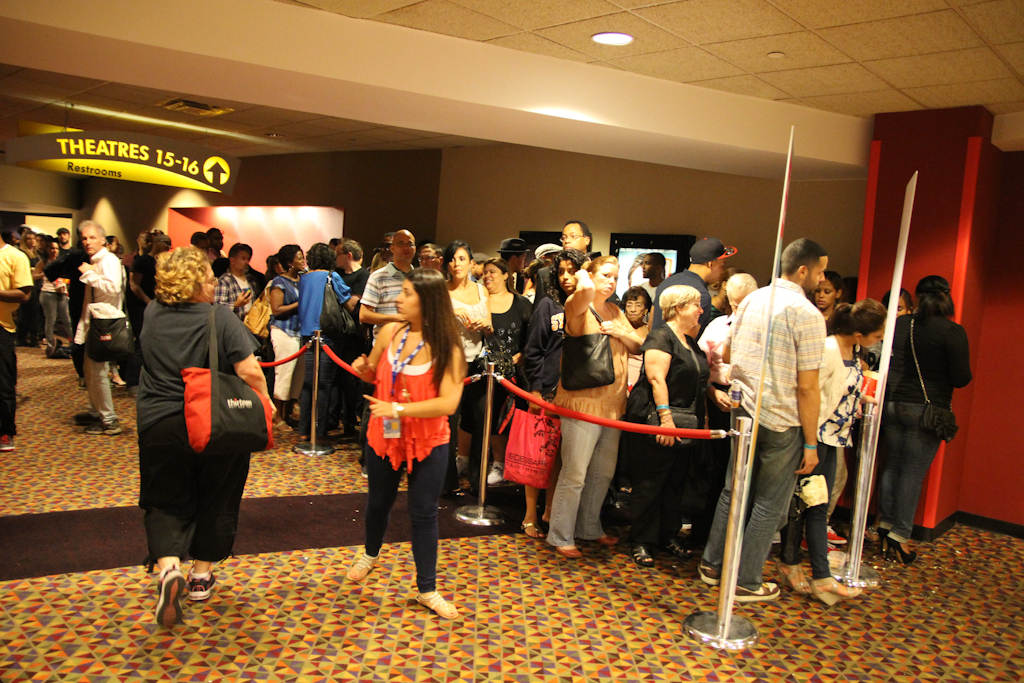 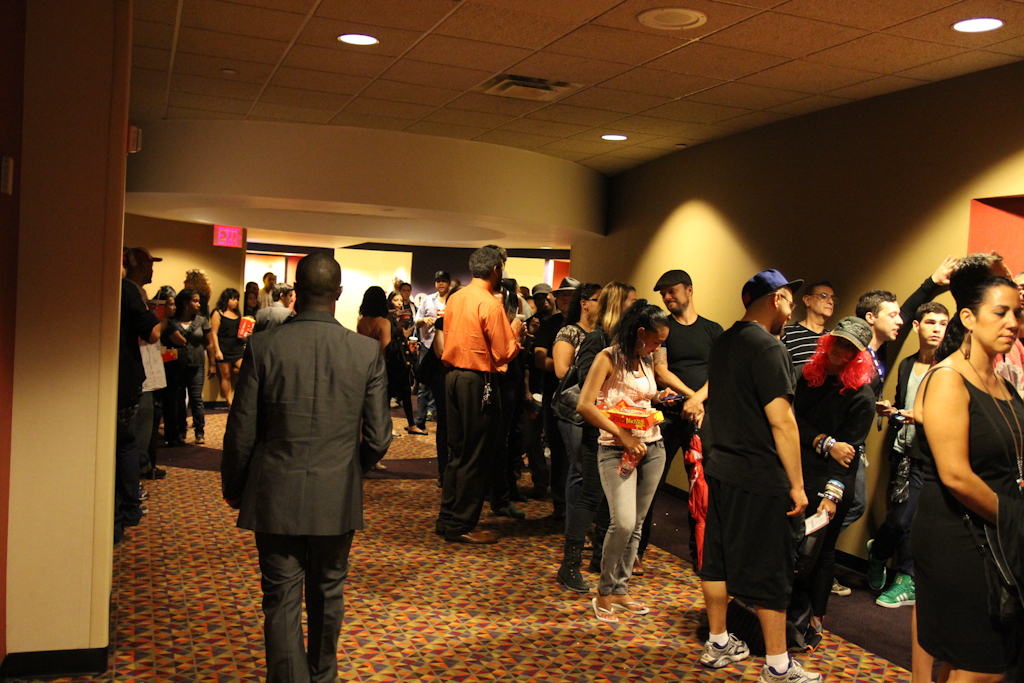 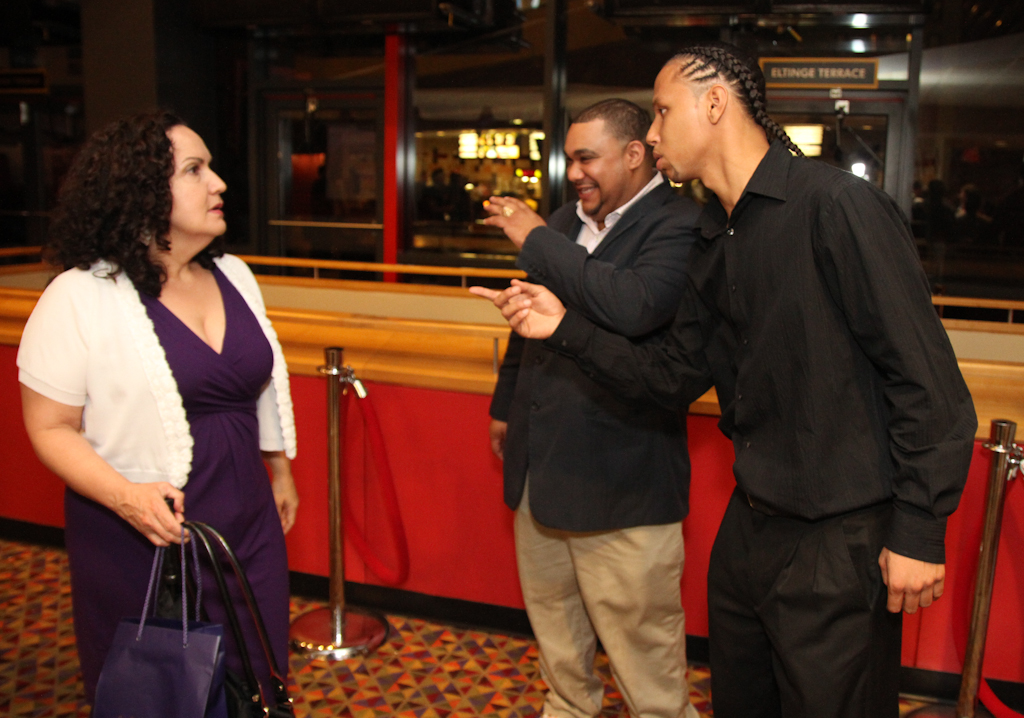 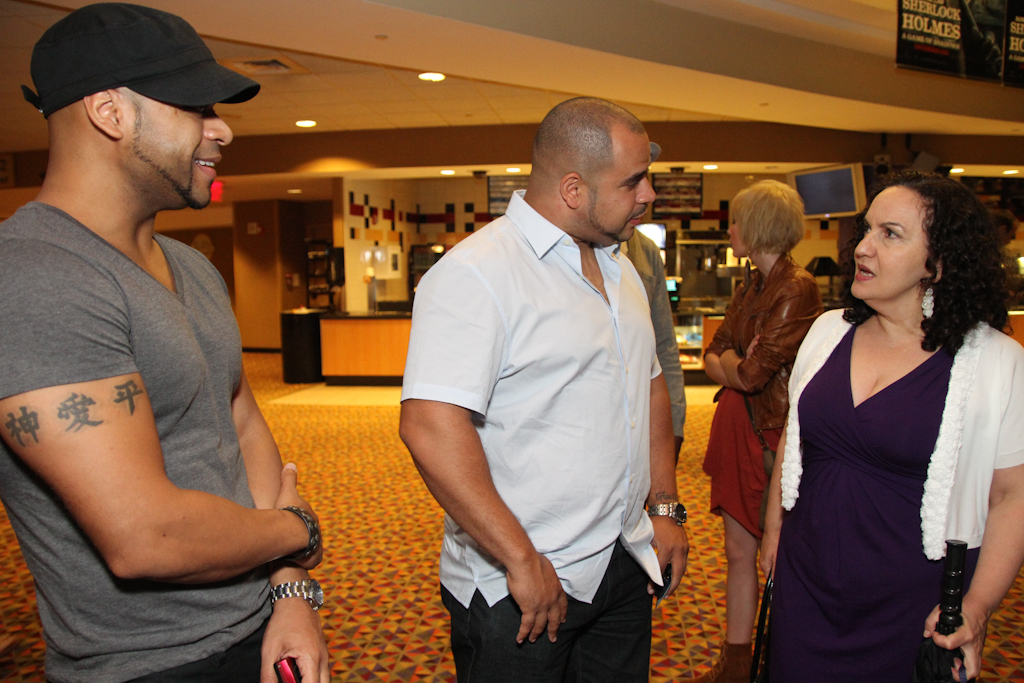 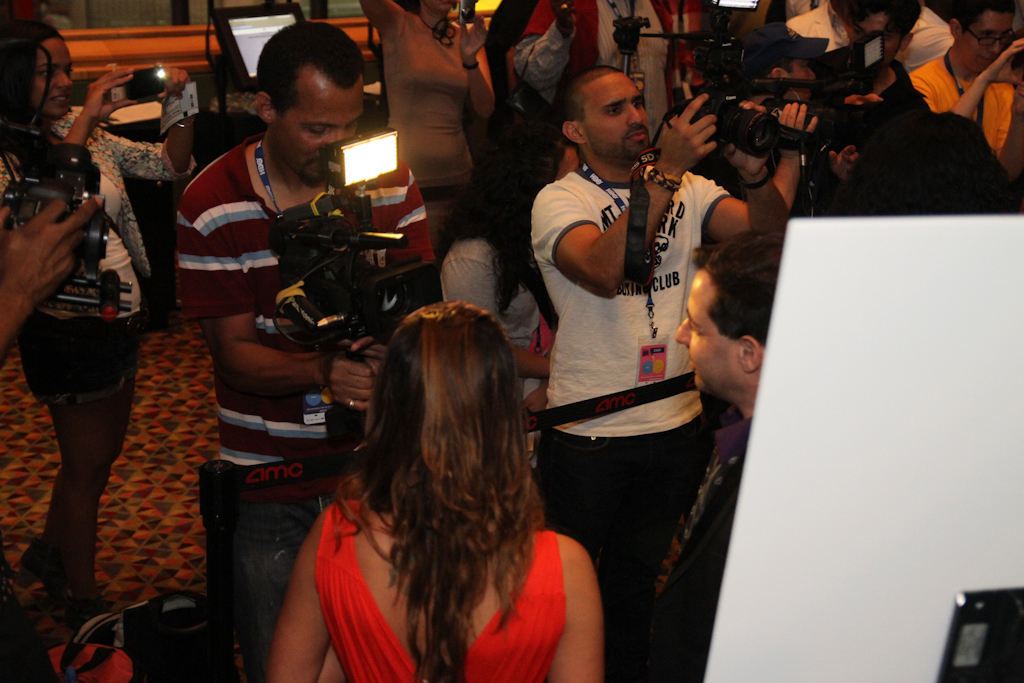 Drums Along the Hudson 2012 @ Inwood Hill Park this Sunday 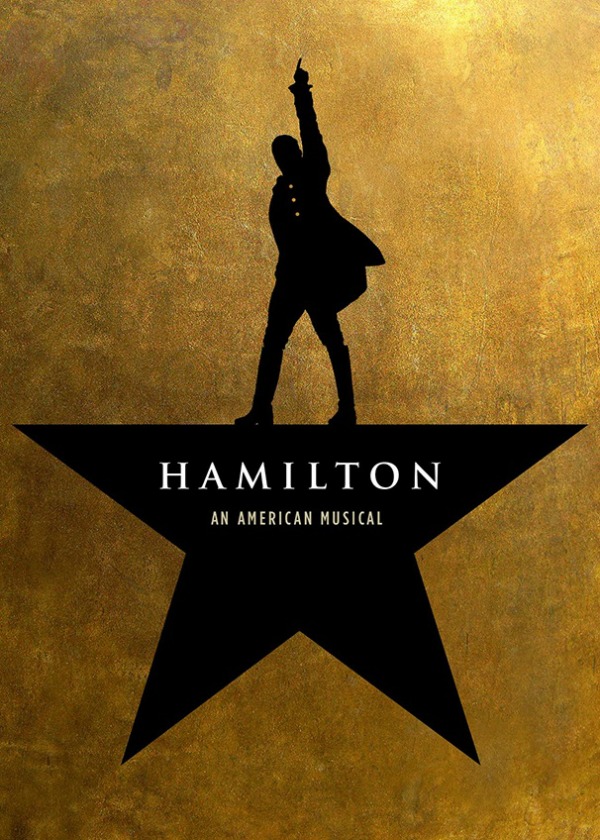