Historically, Rainey Skates is known for spreading love. All kinds of it! Love for skateboarding, for culture and the Arts, and certainly for New York City. But every now and then, a disturbance in the “force” causes me to re-evaluate. Two weeks ago Flavorwire released the Rock ‘n Roll Map of Manhattan. The map is a visual snapshot of the island’s rich Rock ‘n Roll history. All of it, in accordance to popular acts and the locations of their works. Fantastic! There’s just one problem, however. Though the map covers neighborhoods as far South as SoHo, it only travels up as far North as 125th Street. Which could lead readers to believe that nothing Rock-significant has ever occurred between 126th Street and 220th Street. Like Duke Ellington’s “The A Train” riding up to Sugar Hill and 145th Street. Nothing like Cat Power’s, “Hard Times In New York City,” mentioning Washington Heights in just it’s second line. No Vampire Weekend’s “A-Punk,” mentioning an apartment in the same neighborhood. Or the fact that Lou Reed’s, “Halloween Parade” (listed on the map) actually mentions Washington Heights before Avenue’s B and D.

There’s no way to list EVERY single Rock ‘n Roll music reference on this 23-square-mile hotbed, and no one’s asking for that. But surely, in this age of Google and Wiki-Everything, you’d be silly not to mention at least ONE reference above 125th Street! To Flavorwire’s defense, their comments section is taking in loads of mentions from readers extending the map, mostly Downtown. There’s also a “Bonus Round” appendix that includes Brooklyn, a whole other borough!

All of this in lieu of the fact that Inwood and Washington Heights sit on the map with no mentions whatsoever, so here are mine.

And unfortunately, before spreading the love, I’m forced to spread the knowledge. 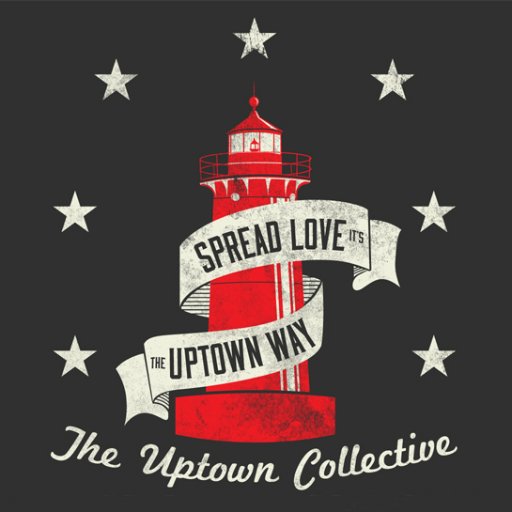