Advocates gathered for a virtual rally on March 22 to voice support for recently proposed federal legislation that could empower residents of Puerto Rico with a democratic process to determine their own political future.

The proposed legislation would create a convention, featuring delegates elected to discuss options with federal officials, for the purpose of enacting an official and bilateral conversation on the status of Puerto Rico.

At the virtual rally, Velázquez said it was up to federal lawmakers to give Puerto Ricans the right to shape the island’s future relationship with the United States.

“We believe profoundly that Congress must take the responsibility,” stated Velázquez. “This is why the Puerto Rico Self-Determination Act recognizes the inherent right of the people of Puerto Rico to determine their own future.”

According to the bill, status options will be presented by the delegates to the people of Puerto Rico and voted upon in an open election. Congress would then approve a joint resolution to approve that status. 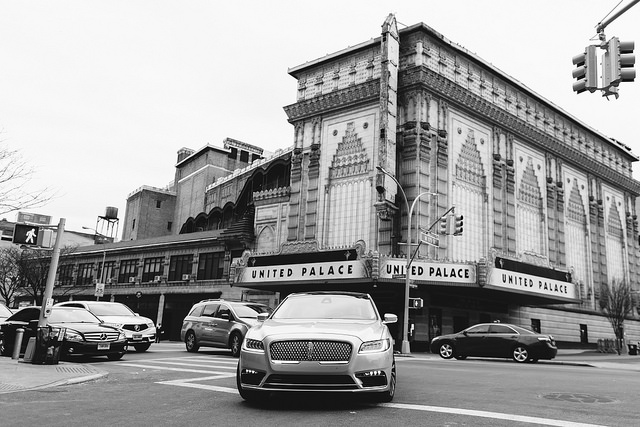