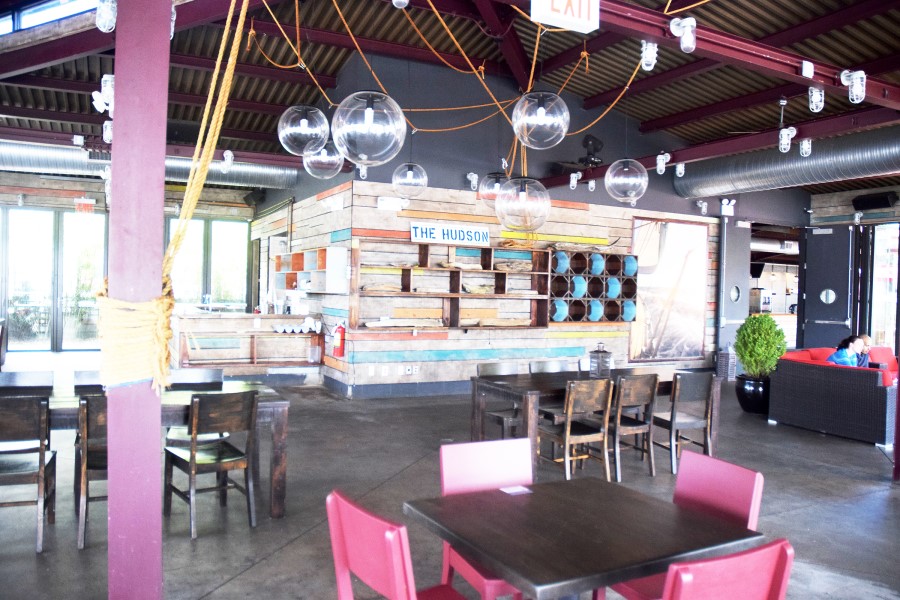 From bottle service to BBQ.

A new restaurant has opened up on the former site of waterfront hotspot La Marina – and there’ll be no happy hour or hookah for the time being.

On August 5, a bankruptcy judge approved the transfer of the site’s ownership to Goldman. Manhattan River Group, the previous owners, ended up in bankruptcy court while owing debtors — many of whom had given deposits for future weddings and private events — in excess of $600,000, according to court documents.

The owners of La Marina ran into trouble soon after it opened in 2012.

The party hub generated buzz by drawing A-list visitors such as Jay-Z, Beyoncé and Leonardo DiCaprio, but also ran afoul of many local residents by hosting loud outdoor concerts and using public parking spaces with its valet parking service.

La Marina was temporarily closed in July 2018 after a series of Health Department and State Liquor Authority violations, and the venue was shuttered for good last December after an employee was arrested for narcotics trafficking and violation of state liquor laws.

As a city-owned concession, Manhattan River Group paid NYC Parks for the rights to operate on the land. Now, those rights have been transferred to Goldman and his colleagues. 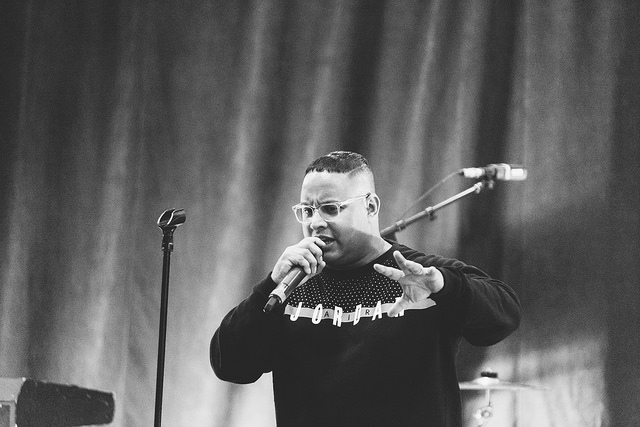 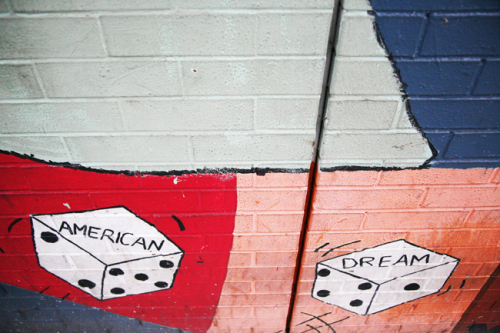