This afternoon, I sent @realDonaldTrump a letter informing him that the House will not consider a concurrent resolution authorizing the President’s State of the Union address in the House Chamber until government has opened. https://t.co/r1oad0xEAh pic.twitter.com/kGEbayx95u

Cardi P is not playing.

The queen of clap back has once again dragged the racist, dangerously incompetent buffoon in the Oval Office. Miss Pelosi if you’re nasty just pimp slapped Trump like the Putin prostitute that he is. This is her house and his nasty ass isn’t invited.

Please take your time to process this.

Nancy Pelosi just cancelled the State of the Union speech like a boss. That has never happened before. This is a first. No House Speaker has ever had the temerity to disinvite a President from this vital agenda setting opportunity. She did that. Nancy is not giving any fucks.

Trump shut down the government like a petulant child so he can have his racist vanity project so Cardi P reciprocated by shutting him down.

Nancy has rightly labeled Trump’s Wall as immoral. It is a massively expensive monument to xenophobia. The 5 billion that he is holding the country hostage for is just a down payment on said wall. The real cost will be exponentially more. Just so he can satisfy his bottomless ego and his racist base.

And please don’t get it twisted. If you still support Trump at this point, you are either a remorseless racist or a celebrity-worshipping ignoramus. Sorry to inform you but facts are facts. And my apologies to Kellyanne “Satan’s Spawn” Conway but alternative facts are lies. If you still consider yourself Team Trump after the cruel separation of little children at the border, after the “shithole countries” comment, after Charlottesville, after all the scapegoating, after all he has done to purposely polarize this country, then you are part of the problem. You are a member in good standing of the Trump Cult. You are the enemy. Logic and reason will not work. You must be defeated at all costs.

This is not a joke or a game because there are almost a million people and their families experiencing real financial pain right now but Nancy Pelosi is handing Trump his fat ass with a smile and aplomb.

The only way you deal with a malignant narcissist like Donald Trump is by fighting back tooth and nail. Drastic times call for drastic measures. We are there. Either we engage in a pitched battle for the soul of this nation or we allow Trump and his heartless Republican minions to defile our precious but in peril democracy. We have power too. Let’s use it. Speaker Pelosi is leading the way. YAAAS QUEEN! Okurrrt… 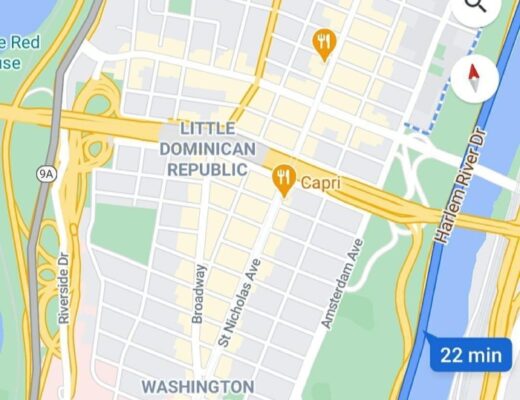