They’re all in at the Inwood Branch – well, at least the elected officials are.

While some residents have been vocal critics of the development, in a joint statement issued on May 13, the officials backed the proposal, which was first issued by the Department of Housing Preservation and Development (HPD), and New York Public Library (NYPL) in January.

The Robin Hood Foundation has supported the project with $5 million dollars.

“At long last, our community will finally receive the 100 percent affordable housing we’ve needed and demanded of prior administrations,” said Rodriguez. “I applaud Mayor Bill de Blasio and his administration for exploring housing options in our neighborhood in creative ways. With housing costs higher and higher due to a lack of supply, many Inwood residents are spending more than a third of their income on rent, and some even more. I’m excited to see a new library as well, with improved design for more space and the potential for enhanced programming like tech classes and labs.”

“There is an affordability crisis in New York City,” said Espaillat. “As neighborhoods are gentrifying, rent prices are increasing, and families are being forced to relocate because they can no longer afford to live in their homes, today’s announcement is a solution to a growing crisis in our communities.” 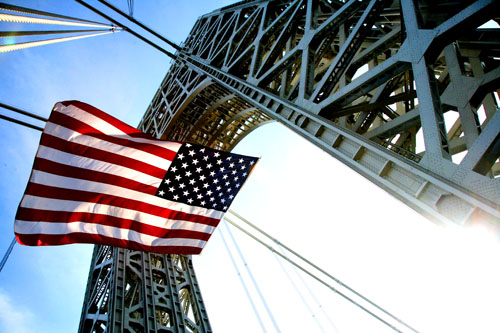 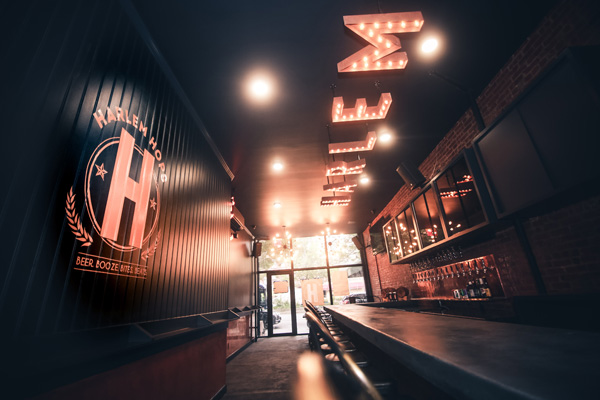