The trailer for the much-anticipated In The Heights movie may have made its official premiere elsewhere but on Wednesday, December 11 the cast and crew were welcomed home with a raucous and spirited affair at 809 on Dyckman. To see one’s neighborhood rendered so beautifully and tenderly gave everyone in attendance the collective chills and moved folks so much that the trailer had to be played twice.

The adoring crowd was also treated to a spectacular gag real that illustrated the genuine bond the cast shared. The love in the room was palpable as all these luminaries who were a part of this film shared stories from what they all said was the best summer of their lives working on this project.

The In The Heights movie is set to take over the globe next year but this week they conquered Uptown. Washington Heights will never be the same again. 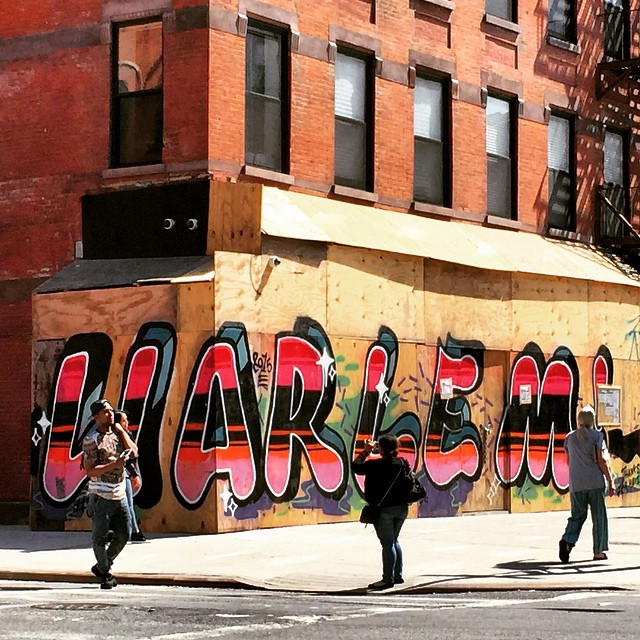 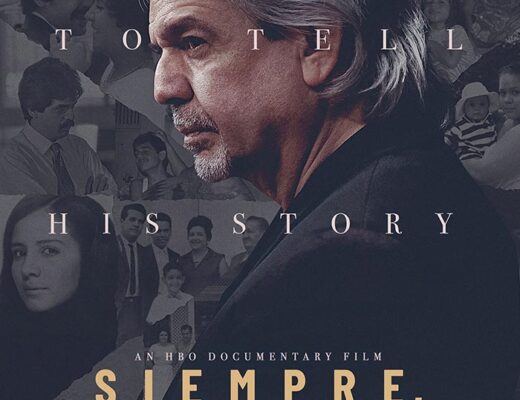 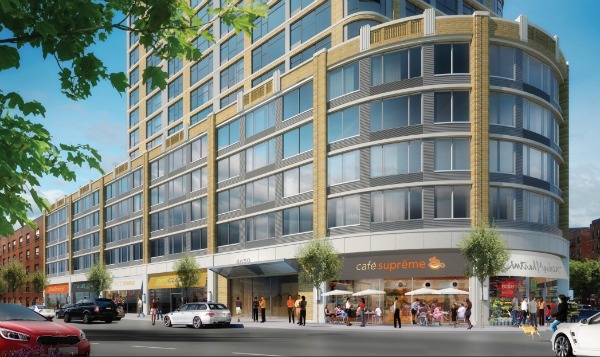