Feelings by the filling | Manhattan Times 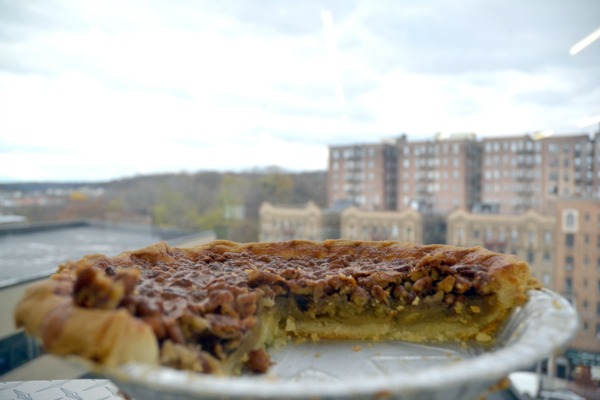 “The favors would be busy in your mouth,” says June Coleman.

She should know. Her brand, Fancy Pies, are for sale at a pop up shop located at Le Chéile at 181st Street and Cabrini Avenue until Christmas Day.

The Washington Heights resident has been baking since she was 11 years old. Her first attempt, a chocolate cake, was accidentally put in the oven before she remembered to add a key ingredient. It smelled wonderful. But it was hard as a rock.

Her mom bravely tasted the effort. “You tried really hard,” she said reassuringly. “You tried.”

Since then Coleman has more than made up for it. Her holiday pies are selling briskly.

Customers at Le Chéile can select five different types. Nana’s Alabama Apple is a straight-up classic apple pie. The butter-filled crust has the consistency of a shortbread.

For people who like swankier pies, there is the BAP’s (which stands for black American princess) Sour Cream Apple Walnut.

There are also festive pies – among them, the Southern Bourbon Pecan and Bourbon Sweet Potato Pie. 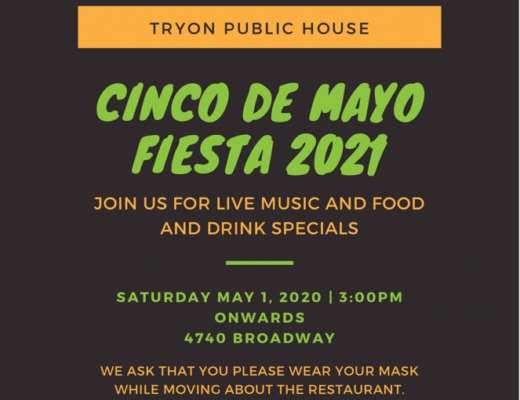