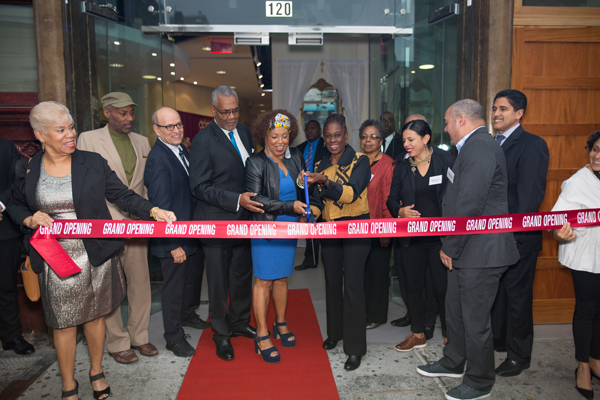 The highly anticipated opening comes after CCCADI’s 40 years of notable social justice work in the Afro-descendant community across the nation. In 2014, the New York City Department of Housing Preservation and Development (HPD) and Economic Development Corporation (NYCEDC) selected the organization to repurpose the City landmarked firehouse in East Harlem, and the project received substantial funding from City, State, and private sources. 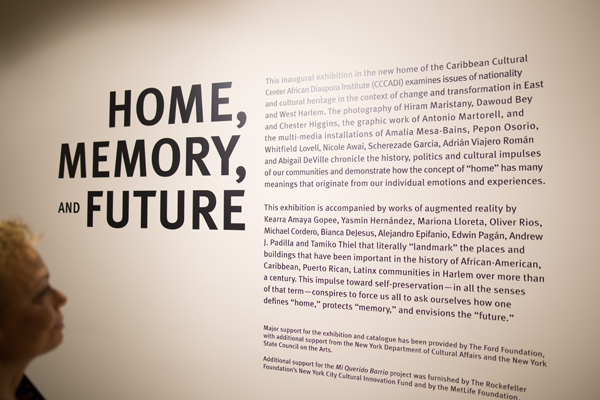 “For 40 years, CCCADI has been a pioneer in providing a space for the creative voices of the Caribbean and African diaspora, and it has become the center of a vibrant community where artists and audiences from across the city and beyond can engage with important, vital work,” said NYC Cultural Affairs Commissioner Tom Finkelpearl, who was in attendance. “The City is proud to have worked with CCCADI leadership, residents, local officials, and other stakeholders to restore this stunning landmark on 125th Street into a dynamic new community space that will serve Harlem and all New Yorkers for generations to come.” 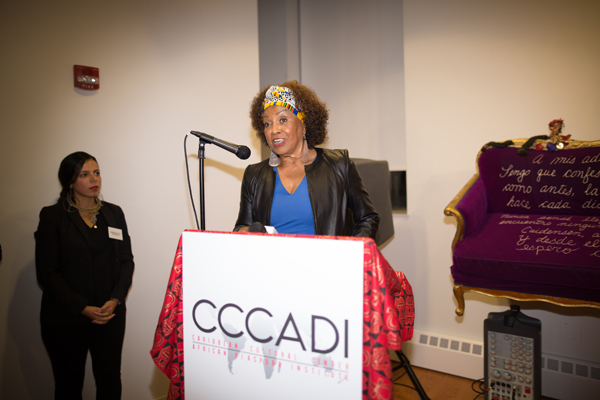 Known for its highly impactful artistic and cultural programming, CCCADI will now make its home in this historic space, which promises to be an invaluable community resource. The building will host exhibitions, workshops and performance areas alongside the CCCADI administrative offices. 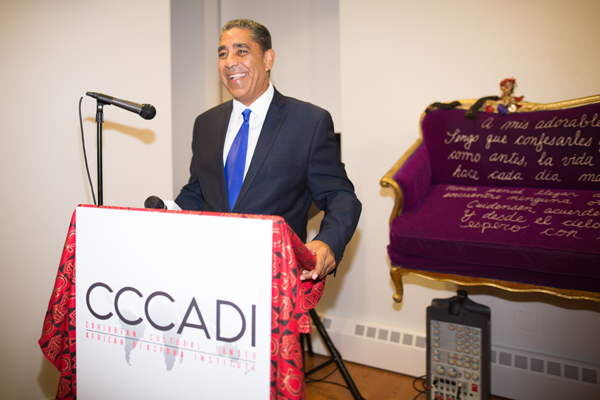 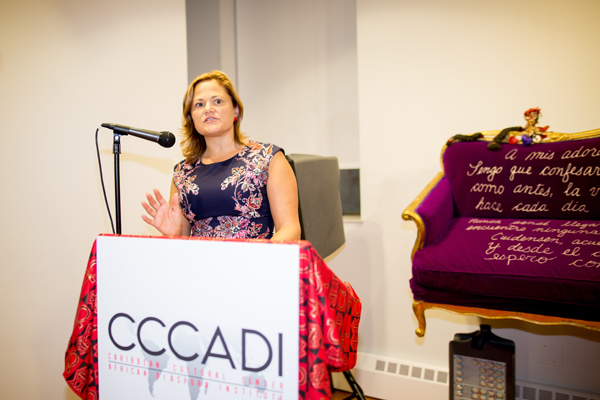 “Institutions like CCCADI make up the very fabric of our city’s culture. They are places where the next generations of leaders will learn,” said Speaker Melissa Mark-Viverito. “The City Council has helped realize that vision for our cultural sector promoting cultural equity for communities of color through public policies and fairer resource distribution. I truly believe in the importance of reinforcing our neighborhood’s history and identity through arts and culture. I want to thank the staff and the board for their inspiring work and making it their mission to keep the culture and history of the African Diaspora alive in our city for generations to come.” 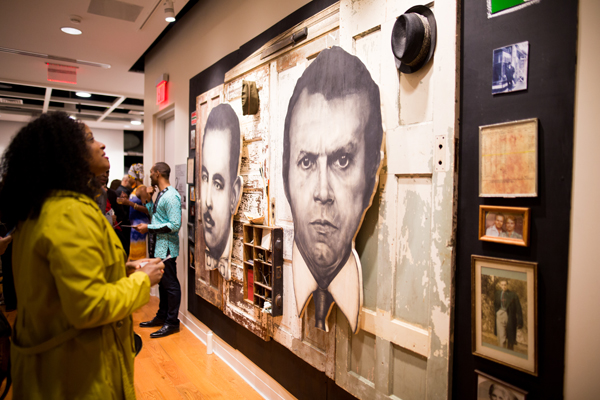 Shortly after the ceremony, guests entered the event and were welcomed with remarks by several of the founders, board members, artists, and elected officials. After the welcoming remarks, guests got an early take on the exhibit, entitled HOME, MEMORY and FUTURE, a 3-part exhibition curated by Lowery Stokes Sims, Yasmin Ramirez, Marta Moreno Vega and Regina Bultrón. The exhibit explores the concept of home in the age of gentrification and displacement and includes an augmented reality component, the same technology used in Pokemon-Go, to explore the history and changes in Harlem at a time when the neighborhood is grappling with the forces of gentrification. 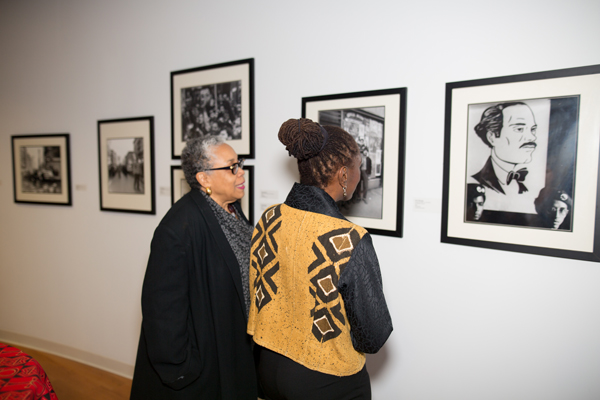 “Opening our home in El Barrio has been an important journey to assure a space for the preservation and celebration of our communities’ contributions to the cultural life of the city, nation, and the globe,” shared Dr. Vega. “Now we are the numerical majority. We have to learn to talk as the majority, think as the majority, and vote as the majority, and move this city in our interest. If we don’t do that, this building isn’t worth anything. Now it’s time to go even bigger and stronger into the future, to forge the next generation of leaders in our community–to forge the vision for our present and future role in New York City,” she added. 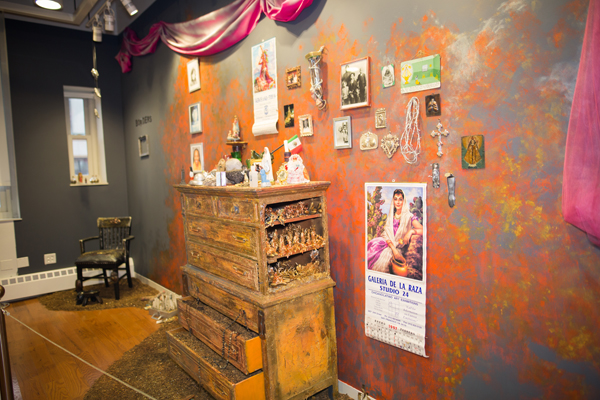 The opening ceremony was only the beginning of a weekend of festivities–which boasts a two-day long block party and evening celebrations on October 15th 11AM-7PM & October 16th 11AM-4PM. 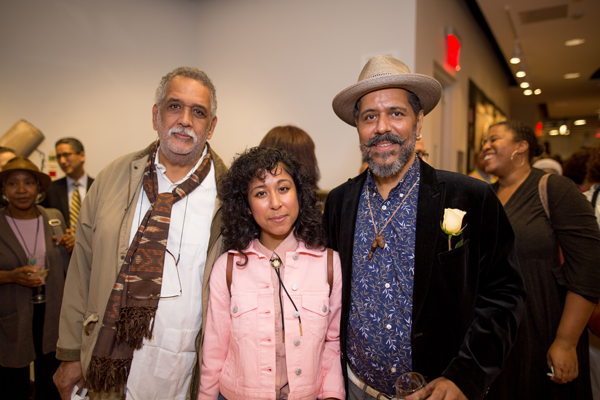 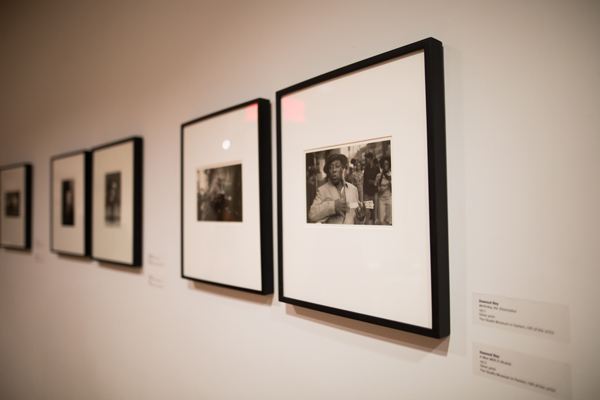 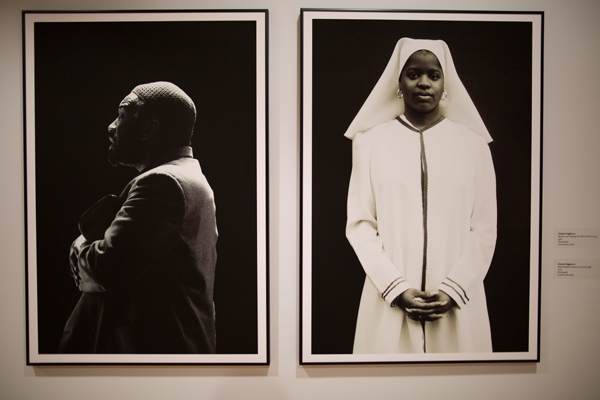 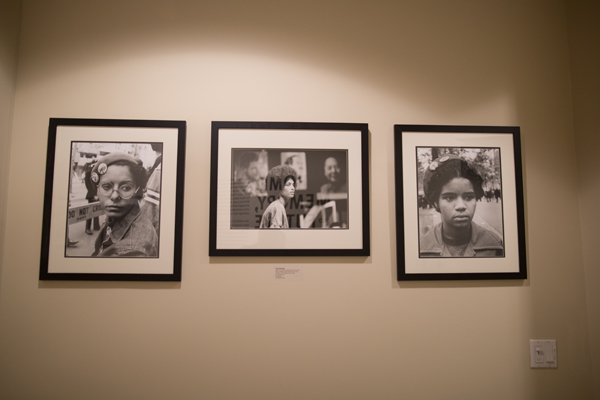 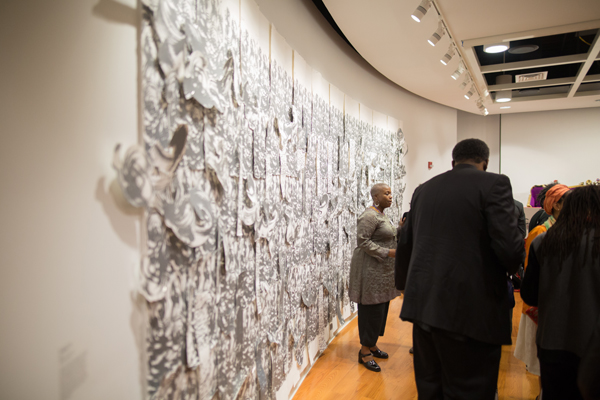 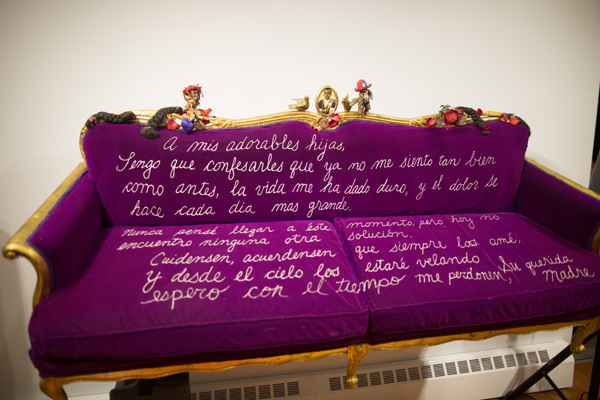 Check out: The Loiza Festival – The Recap 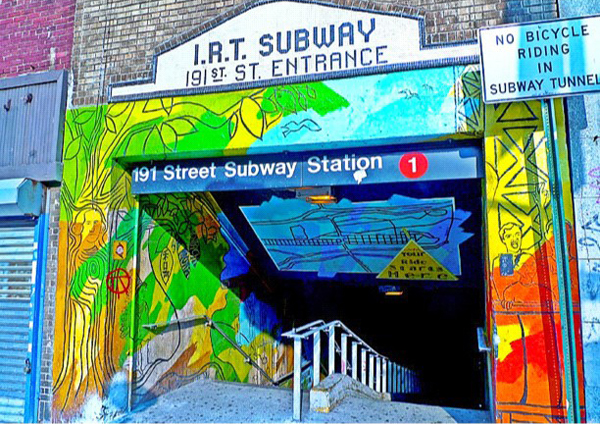 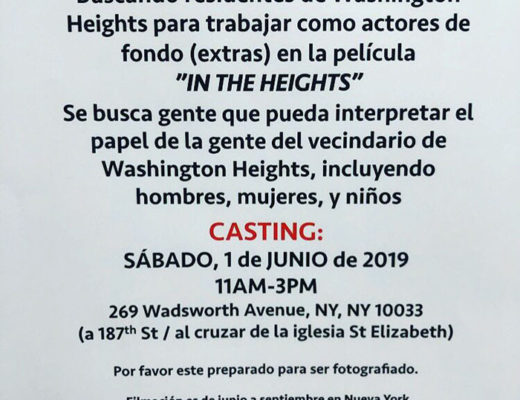 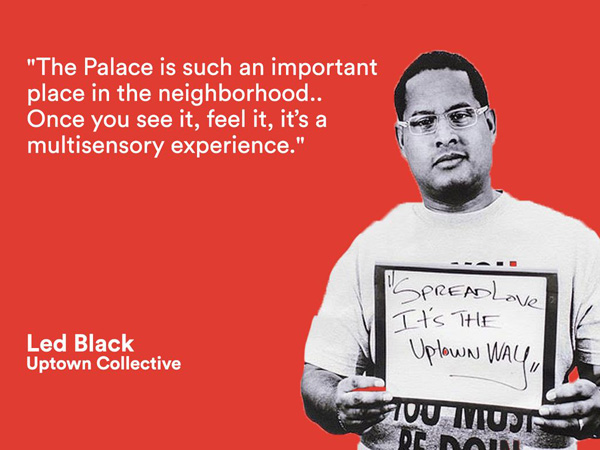