A scheduled City Council vote on a controversial rezoning plan in Inwood has been rescheduled.

Originally scheduled for the morning of August 9, the meeting of the Zoning Subcommittee was expected to include the committee’s vote on whether to allow a spot rezoning at 4650 Broadway, which would enable the construction of a 15-story building across from Fort Tryon Park that includes a mixture of market rate and affordable housing.

Just after 7:30 p.m. on August 8, City Councilmember Ydanis Rodríguez issued an email to constituents advising of the postponement.

“As we are discussing complex issues which impact our community, it is important that all voices in this community are heard,” Rodríguez wrote.

“I have read your emails, from those of you in support as well as those of you with concerns and fears about what a rezoning could mean,” he continued. “These perspectives are of the utmost importance and weighing what is best for the community going forward will determine our final decision.”

If passed by the City Council, the Sherman Plaza project would be the first in the city to be built under Mayor Bill de Blasio’s Mandatory Inclusionary Housing rezoning plan.

The delayed Council meeting comes on the heels of a heated rally on August 6 in Inwood, which drew hundreds of locals protesting the Sherman Plaza proposal, many of whom shouted down Rodríguez, who made an unexpected appearance at the event. 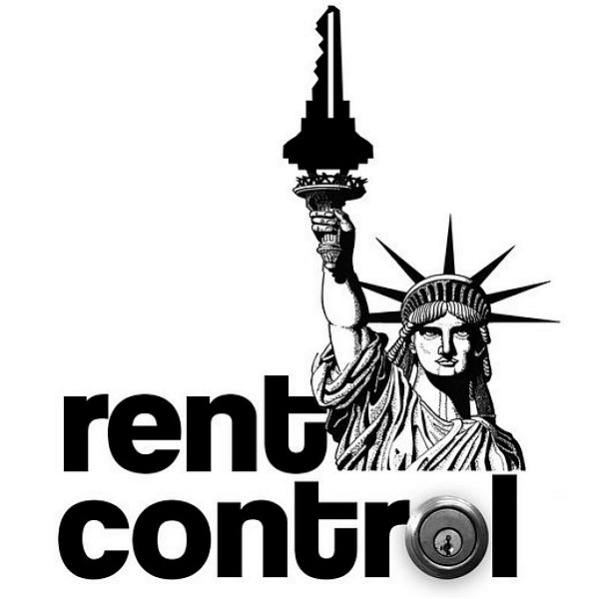 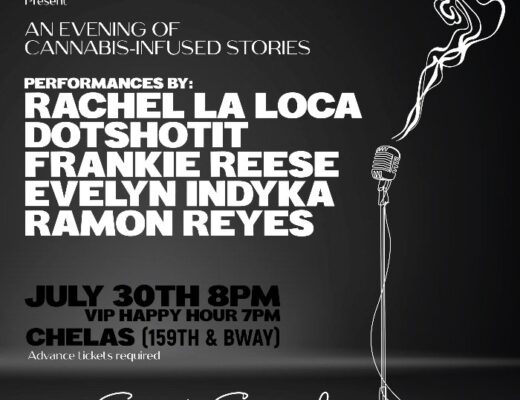 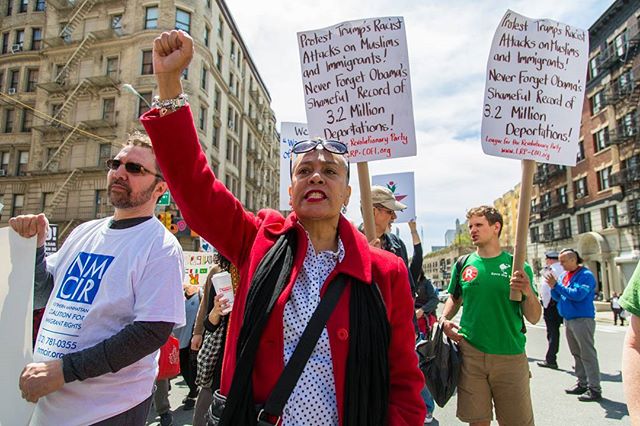