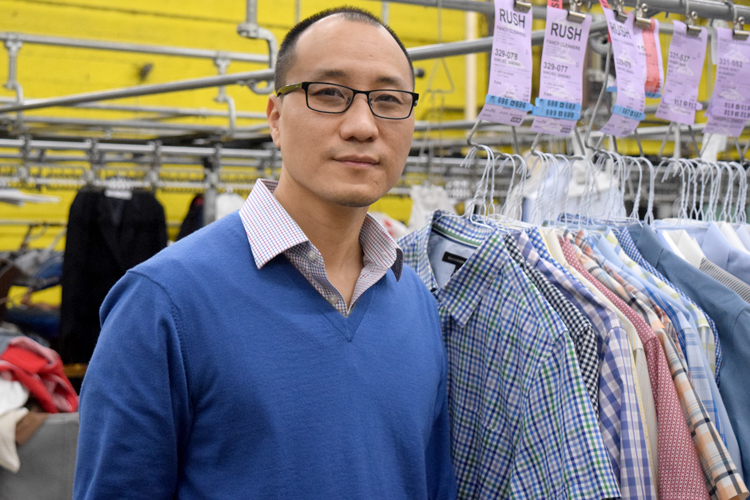 The owner of an East Harlem dry cleaning facility says he’s being cleaned out by the city in an eminent domain dispute.

Damon Bae, who runs Fancy Cleaners at 2319 Third Avenue, said he is in danger of having to close his family business after the city took the property title in April through eminent domain.

The city is redeveloping a two-block area where Fancy Cleaners sits, in order to create 800 affordable housing units and a $300 million cancer treatment center.

Bae said the city is offering him about 30 cents on the dollar for the 6,000-square-foot property, which serves as a central processing plant for other Fancy Cleaners locations throughout the city as well as other dry cleaning clients, washing and pressing thousands of clothing items per week.

“It’s terribly frustrating, terribly disheartening,” said Bae, who said his business currently has nowhere to go and will likely be forced to close, as the amount being offered by the city is not enough to acquire a comparable site in East Harlem.

“It’s a great amount of stress, because you’re fighting a behemoth that you can’t win,” he said.

An eminent domain claim filed by the city in 2008 was finally enforced last March after a decade of legal challenges from Bae. 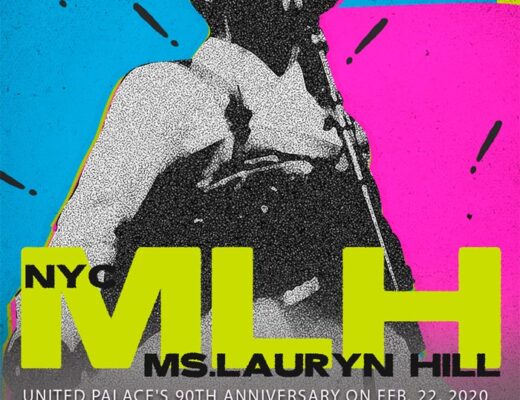