Amy Winehouse died four years ago today, July 23rd. The immensely talented but troubled songstress perished at the age of 27. By the time of her death in 2011, she had become the punching bag of comedians and late night hosts on both sides of the Atlantic for her disheveled appearance and deepening drug addiction. In the UK, the paparazzi relentlessly hunted her every move with a relish that was downright predatory. While many folks, especially in the United States, never looked past the media’s drug addict caricature of her, Amy left behind a devoted global fanbase whose love for her and admiration for her ethos, style and sound has only grown since she passed way.

I am one of those people. In my estimation, Amy Winehouse is one of the greatest singers of all time. She had something that was not just special but otherworldly. To me, Amy wasn’t just singing she was channeling something unexplainable. Something profound that goes way beyond her short, frenetic and haunted existence.

Watching Amy perform for the first time is the ultimate exercise in cognitive dissonance. Your brain simply cannot process she can sing as she does. Amy possessed a flair and flavor that is a genuine throwback from another era. Amy lived in this world but was not of it.

Then there was her songwriting. It was brash, brilliant and biting. Amy did not pull punches, mince words or dabble in artifice. This was her life in song, whether you liked it or not. She only wrote about it if she lived it. And it was all there. The hyper sexuality, the substance abuse, the dysfunctional romances… Amy was an open book.

Amy, the must-see documentary by Asif Kapadia, masterfully reintroduces us to Amy Winehouse. The film’s use of rare home recordings and behind-the-scenes footage of the artist provides a voyeur’s view of Amy before the fame and fortune transmogrified her to a wounded and drug addled songbird in a gilded cage. Amy lovingly breathes life into her story and struggle. The film is a fitting testament to an artist that was both ahead and before her time. Amy Winehouse lives…

Put You On: The Black Panthers: Vanguard of the Revolution

Put You On: Concerning Violence – The Review 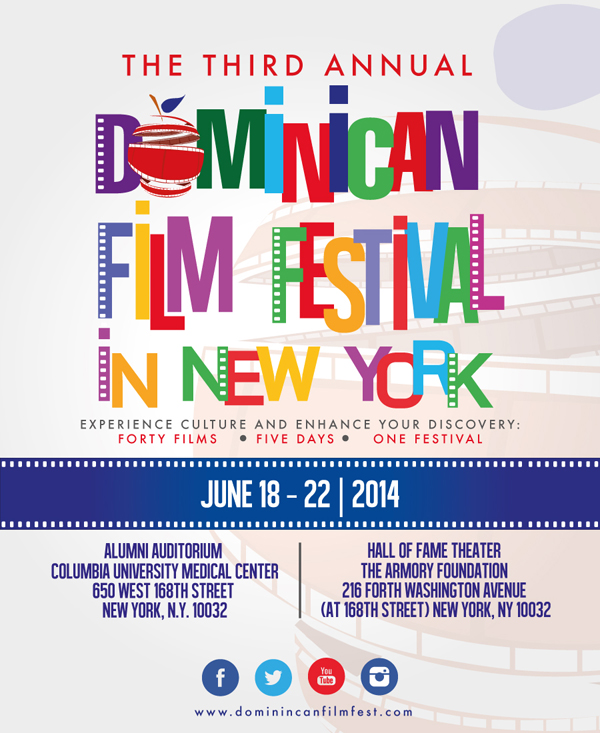 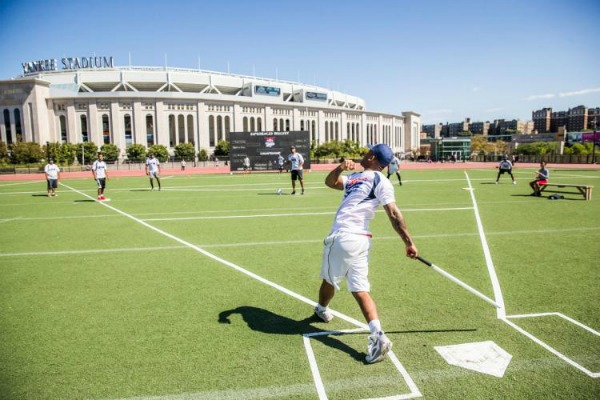