UPinion: So Far from God So Close to the US

After Donald Trump´s stupid remarks, I was reminded yet again that racism is very much alive. I was glad that several important American companies have stepped up and cut relations with him, and that one of his main concerns, his pocket, will be -even if mildly- affected. I was also glad that Latino celebrities spoke up too. Sadly though, no apologies have come forth by the Donald. As my grandmother Nanny Nanna used to say: he will get his. I like to call it karma.

So I thought it appropriate to share recent outings in the City connected to Mexican culture. A few weeks ago, I went to see Las Cafeteras (the Coffeemakers) at the Lincoln Center Atrium. The space is an unusual spot, a big hallway of sorts that offers free concerts. I had first heard of this group last summer during a national Latino workshop. For some reason I can´t remember now, I missed them but told myself I would not again this year. Never before had I seen a line so long for a performance there. Luckily, I bumped into a colleague and caught-up, met other people we knew until we finally made it inside.

Even though we made it in halfway through the concert, the wait was well worth it. They were amazing! The band members are first-generation Mexican-Americans who grew-up in or around East Los Angeles and have a very clear political influence. They describe themselves as old school music with new school stories. Audience participation is a must. At one point, one of the singers asked people to say what they would like Obama to do: the response that got the most reaction was a little girl´s comment: help innocent people who are in prison.

A few weeks before, I had attended my second Villalobos Brothers concert. For the past few years, they have offered summer concerts in their backyard. The three brothers born in Veracruz are classically trained musicians who blend elements of jazz and traditional Mexican rhythms. They call it high-octane Mexican fiddling. Known as the Marble Hill Summer Concert Series, these happenings are a fascinating mix of open mic with social justice talk. My first time, I took my mom who was visiting from out of town. We started the night with a tequila shot (according to her, her first) and we waited and waited, until finally the show began. We had an African-American activist from the South, a Venezuelan intellectual turned Chavista, and lots of music. Ernesto Villalobos, also known as Ness, led with the violin. Anyone who wants to play an instrument, sing or recite is welcomed to participate. Did I also mention they sell yummy taquitos and other snacks?

This past weekend, my cultural adventures included a concert in the crypt of the Church of the Intercession in Washington Heights. Creepy. A little. And very cool too. This time, we heard Son Jarocho, beautiful and poetic storytelling music originally from Veracruz led by Zenin Zerefino & Friends. The second part of the evening was a fandango, which in Mexican lingo means a jam party. At first, I was a little confused because the only other time I heard fandango was in Spain. There, it is a style of flamenco music and dance.

All of a sudden the mood changed as it began to feel like a family gathering. The musicians and lead singer began forming a ¨c¨ surrounding a tarima or wooden box so that the dancers could show off their stuff. Once again a little girl stole the show. She had what I called ¨papitis¨. She did not want to let go of her papá. Soon enough she warmed-up and all of a sudden pointed towards the floor just as the Duchess of Alba had done in the painting by Goya.

So with all of this, what was my goal? Besides world peace, I really would like Trump to spend a year traveling around the country attending all sorts of cultural events and then appearing in an Apprentice series finale sharing with the audience how he became a little more cultured and less xenophobic. Wishful thinking? Perhaps. We have to start somewhere.

This entry is dedicated to Mexico & its people. The title is attributed to Mexican President Porfirio Díaz. 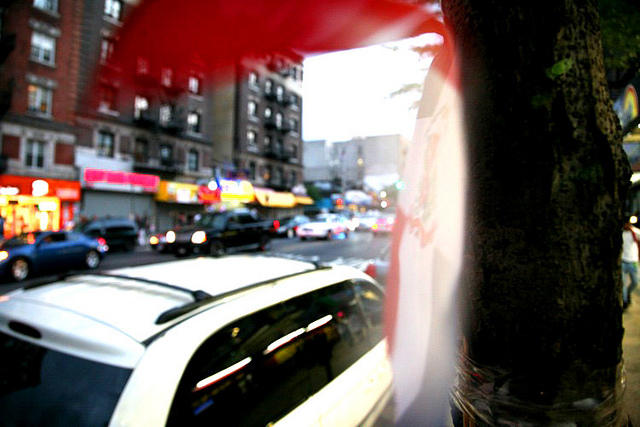 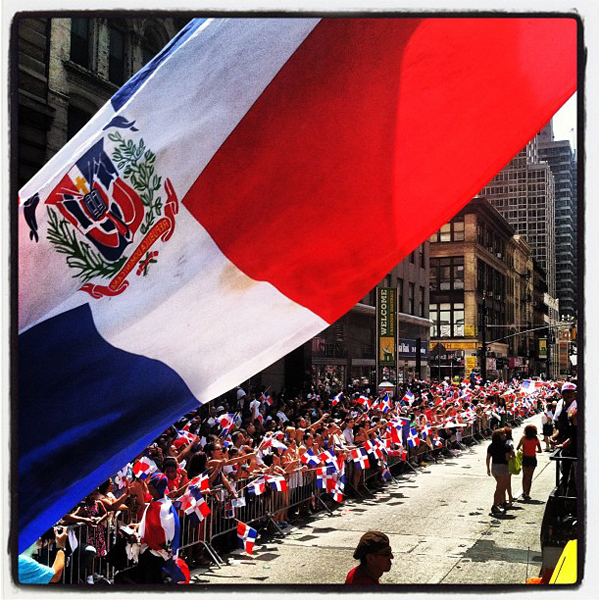 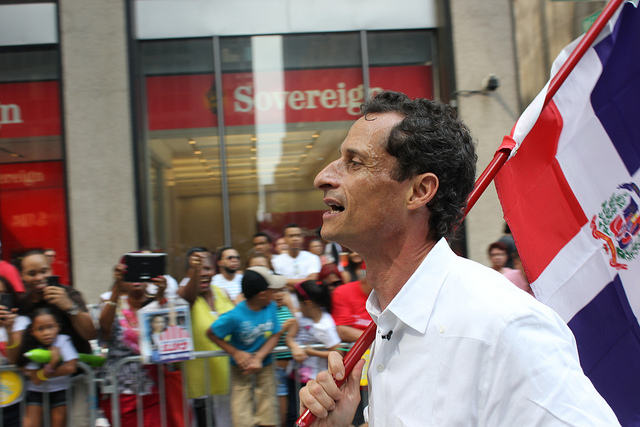