El Museo’s exhibition draws from works in the museum’s own collection including copies of the Young Lords weekly newspaper, Palante. It also explores the legacy of the Young Lords and the relationship between art and activism. Images by photographer Hiram Maristany that feature the Young Lords’ Garbage Offensive, their take over of the First Spanish Methodist Church of East Harlem (later renamed by the Young Lords as The People’s Church), their free morning breakfast program, the rerouting of a TB-testing truck and the funeral of Julio Roldán will all be highlighted in the exhibition.

For more: İPRESENTE! The Young Lords in New York 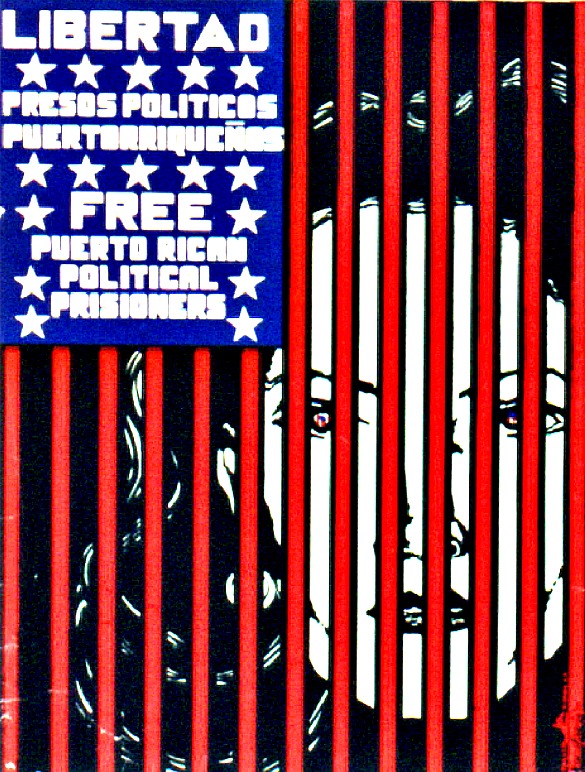 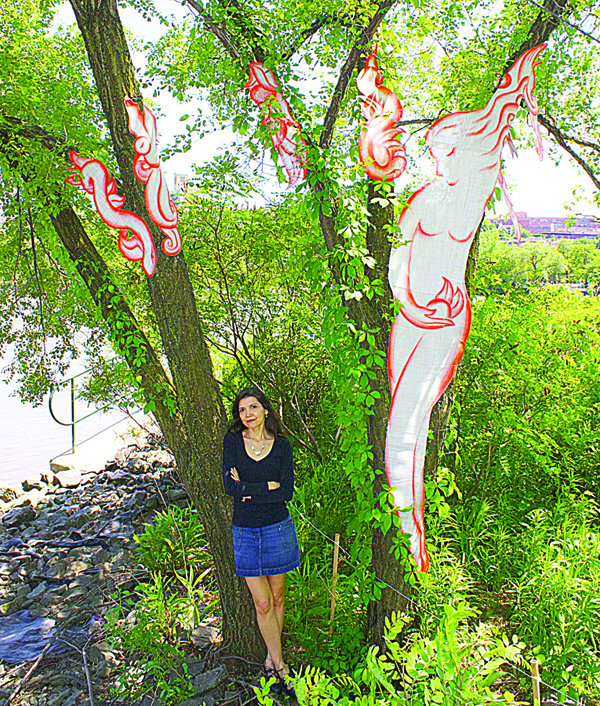