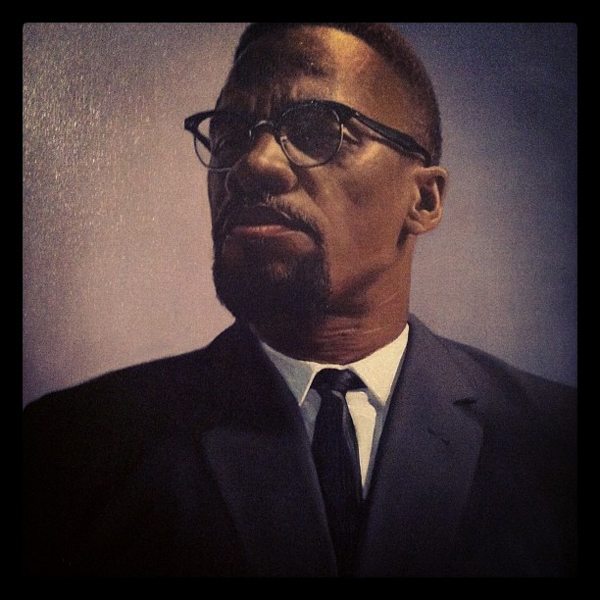 50 years ago today, the epic struggle for freedom, justice and equality for African-Americans lost one of it’s leading lights. El-Hajj Malik El Shabazz, better known as Malcolm X, was assassinated in the Audubon Ballroom in Washington Heights on February 21st, 1965.

At the time of his death, Malcolm X was in the process of internationalizing the struggle and was making inroads and partnerships with civil rights groups in this country and leaders around the globe. Malcolm X became a marked man because of his tireless work on behalf of the oppressed at home and abroad. The story does not end there. They may have killed the man but they could never kill the mission. 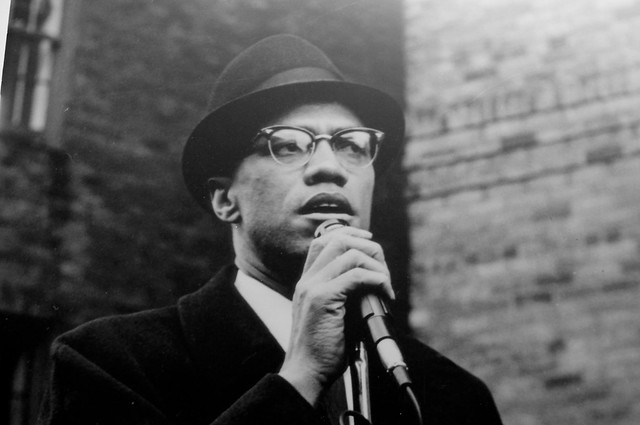 I was a teenager when I first encountered Malcolm X in the masterful The Autobiography of Malcolm X. Malcolm X took a disaffected and angry kid from Washington Heights and transformed me to a life-long student of history. Malcolm literally put the Black in Led Black. My life would not be the same without Malcolm. Malcolm X has had that same effect on countless people worldwide. 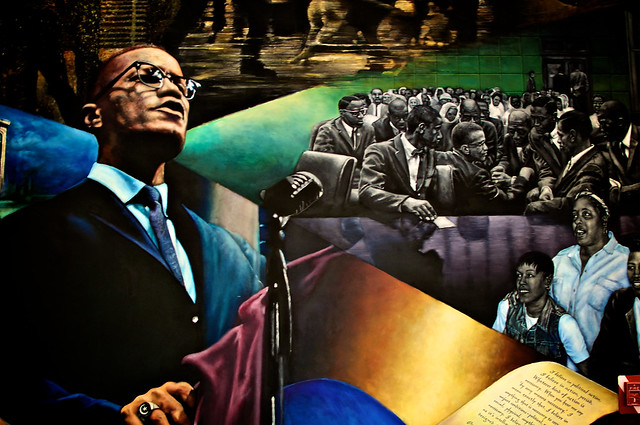 50 years ago they killed flesh and blood but the ideas and legacy of Malcolm are alive, well and continue to inspire, motivate and galvanize people the world over. Malcolm X Lives! 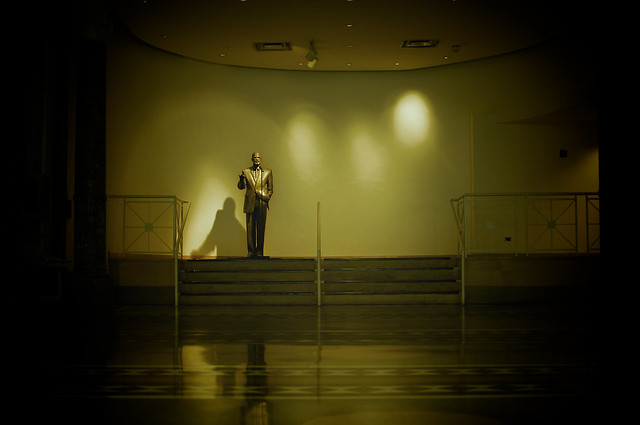 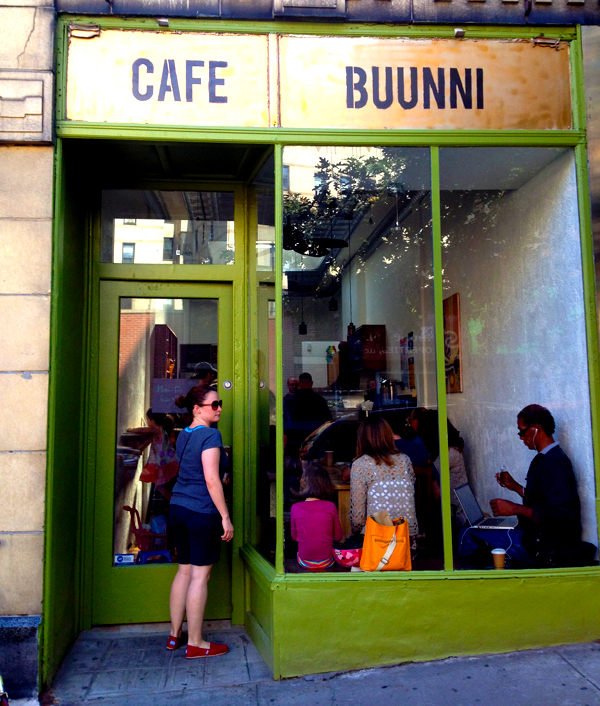 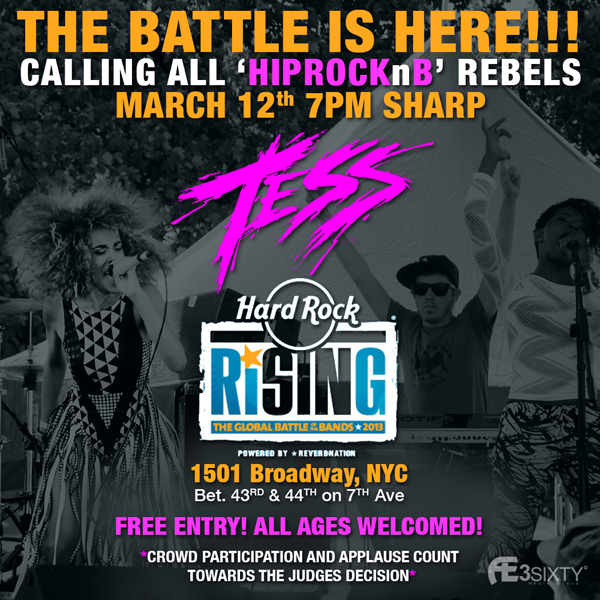 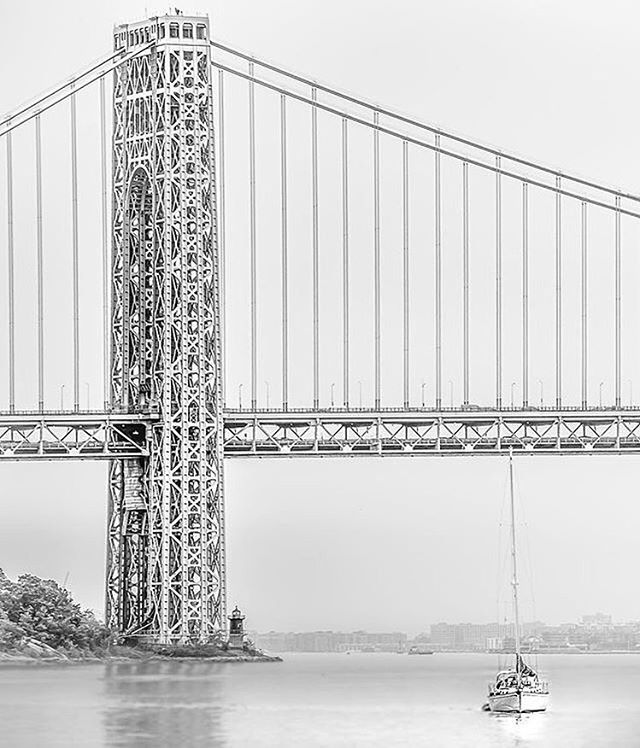 The Uptown Tweet of the Week: Beware The Fog