Come by to Word Up Books on July 19th at 7:30 pm to enjoy two documentaries based on the unique ways of enjoying life in Washington Heights, Inwood and the Bronx, C-Rock and The Incredibly Spectacular Dyckman Fireworks Co..

“At the edge of the Bronx, kids leap from a high cliff down into the Harlem River. It’s a summertime rite of passage going back generations of teenaged guys. Together, the boys on the rock face perilous jumps up to 110 feet. But growing up means they’ll soon have to leave this thrilling tradition behind.”

“Every year, the residents of an area known as Dyckman in the Inwood neighborhood of Upper Manhattan put on a fireworks display unlike any other. The streets are the launching pads as block competes against block to outdo each other. On July 4th, 2013, filmmaker Jonathan Ullman assembled a small crew and set out to capture the events of the night. Chaotic and captivating, the result is the short film, The Incredibly Spectacular Dyckman Fireworks Co. The beautiful photography of the fireworks delivers everything the title promises, but the film also paints “a patriotic portrait of a microcosm of ethnic-American pride” that is unique unto itself. You have never seen anything quite like it.”

UC Love – Home from School: The Children of Carlisle 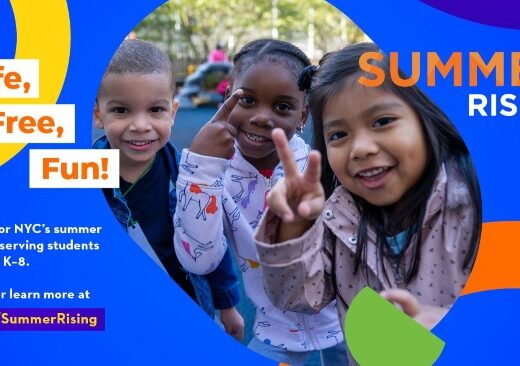