Ms Viva Voce was in the building for Dubwork’s Still Dreaming Album Listening event which took place at Stadium Red Studios in Harlem on 11/12/13.  A very intimate gathering of selected media, collaborators and fans were invited out for the first listen to the highly anticipated album that was released on 11/19 on DatPiff.com.

Dubwork begins the session by giving us a break down of Still Dreaming, which ranged from the tracks that he named to the producers and artists he collaborated with. He goes into further detail on the thought process in making Still Dreaming and what he hopes to achieve from the album.

For Dubwork fans, this album was worth the wait. Expect a dope mix of golden era Hip Hop & RnB such as the Eckz produced tracks, “This Life” featuring Senovia, Art, Eckz, The Limit featuring Ace IOD, the soulful Hip Hop track, Worth It featuring Deon Young, Senovia, Gordo Brega, to the mellow but trill track, “Zack Morris” featuring Hella Gang’s own D Da Deala, produced by LS Muzik. This is only a sample.

A Big up to MadAmps Films, Fred Focus and Crump Media Works who were in the building capturing the experience.

This video was Directed & Edited by MadAmps Films. 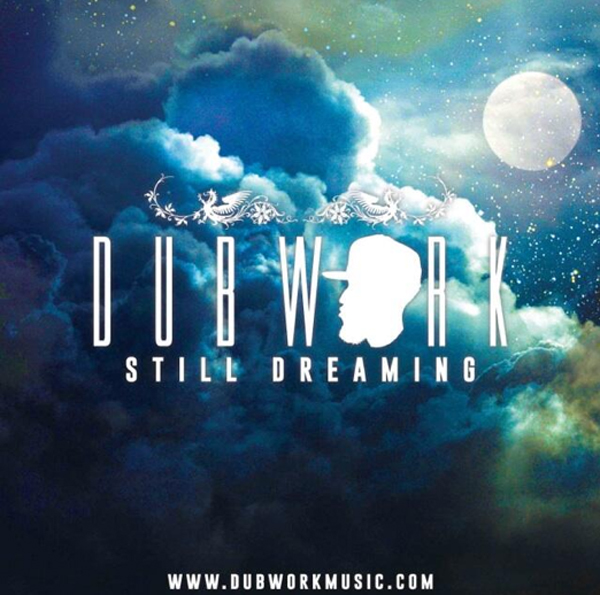 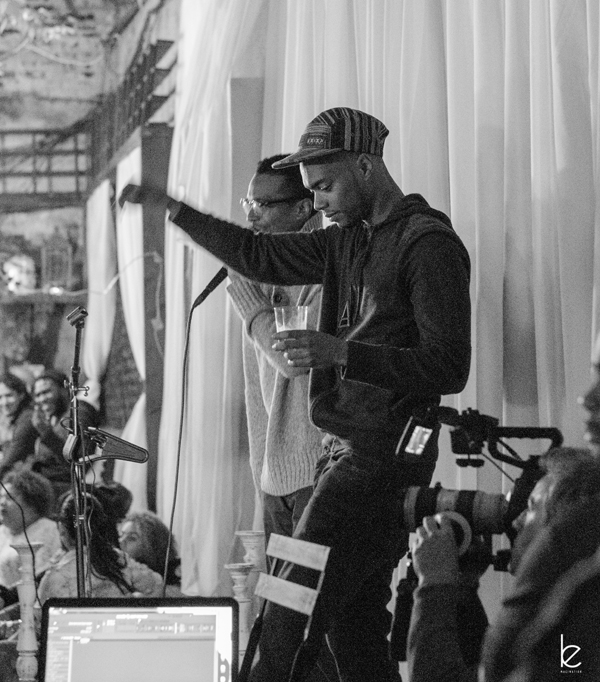 New Music: GTO X Audubon – Half On A Dojo 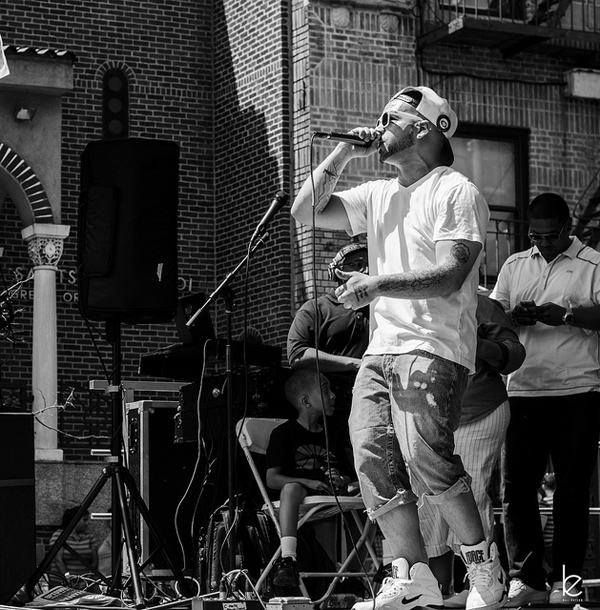 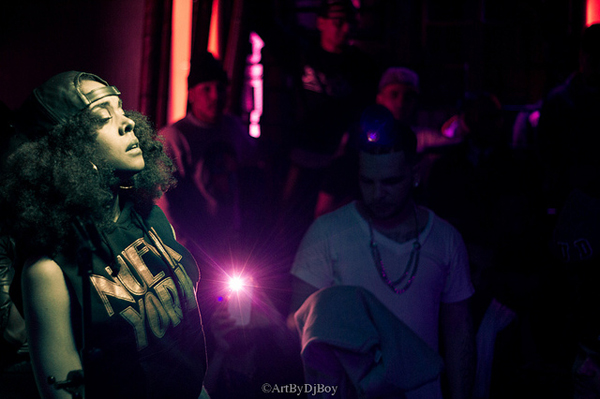