Dominante’s Merengue Mélange: New School Flavor Rooted in the Sounds of the Past 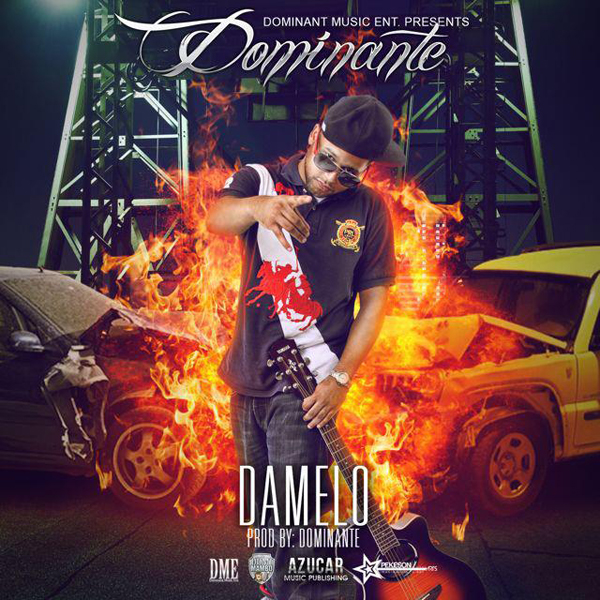 Dominante’s new single “Damelo” available on iTunes sounds like a merengue song with horns and guiras, reggaeton’s Spanglish and hip-hop lyrics. But when you ask Dominante to define his sound, he says, “It’s simple. It’s just quality music.”

Older Dominicans on the island and abroad call the 1980s, merengue’s golden age. Artists like Fernandito Villalona, Alex Bueno, Sergio Vargas and Bonnie Cepeda were at the top of the charts with lyrics and melodies that some believe have yet to be matched. However, if you ask the generation following these older Dominicans about the state of merengue they would tell you that it’s at its best and would go on to name artists like Omega, Mafio and El Cata and those artist new to the genre like Shakira and Pitbull as proof.

Like in other art forms the traditional and the progressive are sometimes at odds because of critics and marketers paid to categorize. Dominante is aware of the business side of the music industry. David Liriano, his name off the stage, is CEO of Dominant Music Entertainment Inc and yet when asked about the state of merengue sounds like an artist.

“I think it’s great that the genre continues to evolve,” says Dominante. “Even though some complain about the new artists. There were artists from the golden era who when they first came out were probably criticized for being too different.”

As much as Dominante appreciates the evolution of merengue he also understands the significance of the golden era and cites many of the top artists of the time as influences, including Carlos David, who happens to be his father.

“Merengue music is so dynamic that when done properly it can fit into any genre or sound. If you listen to Wilfrido Vargas “Jardinera” there is a verse of straight rapping and this was being done decades ago. I’m just trying to push Latino culture forward while never forgetting my roots.”

It makes sense that the son of a merengue artist of the 1980s is scheduled to release a mix tape in late 2012- early 2013 that is a mixture of merengue, bachata and reggaeton. When watching the music video for Dominante’s single “Damelo,”  one realizes its sound is an effort to satisfy both the old and the new school, those Dominican Yorks on vacation visiting and the native Dominicans living on the island.

Also by John Paul Infante: A Lesson On Not Judging A Book By It’s Cover 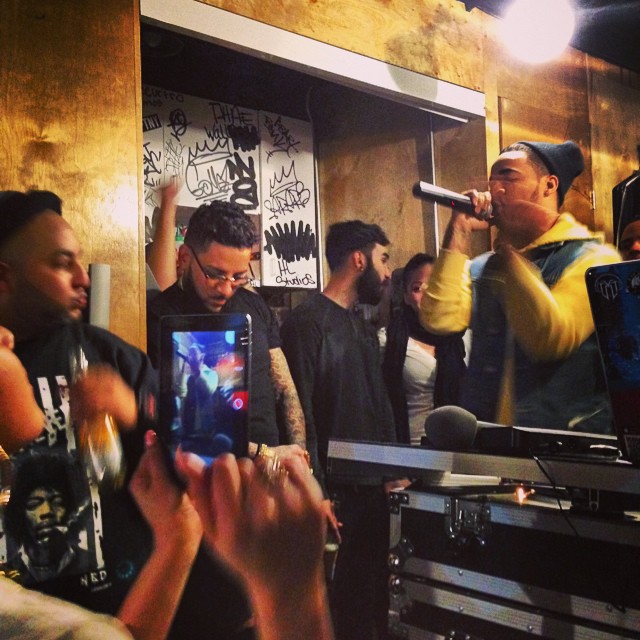 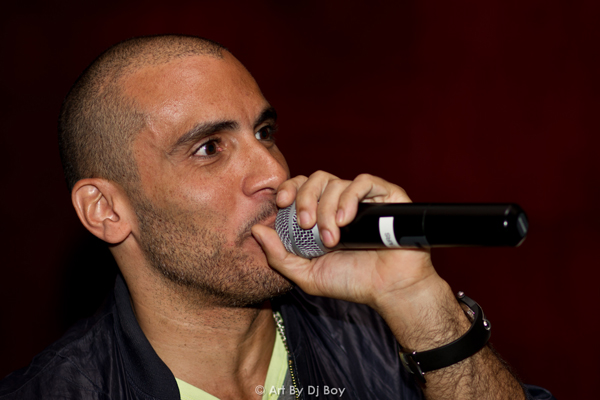 UC World Premiere: Oveous Maximus – In The Name Of