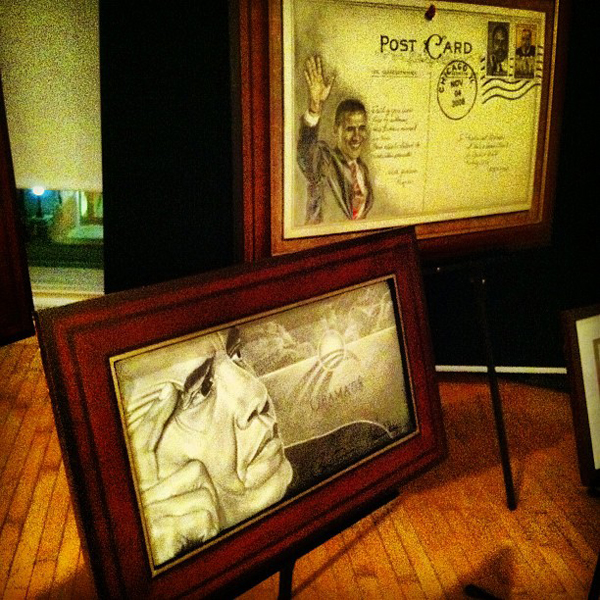 After all the voting horror stories I was hearing from various sources, I was thinking I was going to be in for a long night. When I first arrived at my new polling place, the Isabella Nursing home on 190th Street and Audubon at 7pm, my worst fears were confirmed. It looked like a zoo. But after the initial confusion was down with, it only took me 30 minutes to vote. After waiting for gas for like a week, I could do 30 minutes standing on my head. 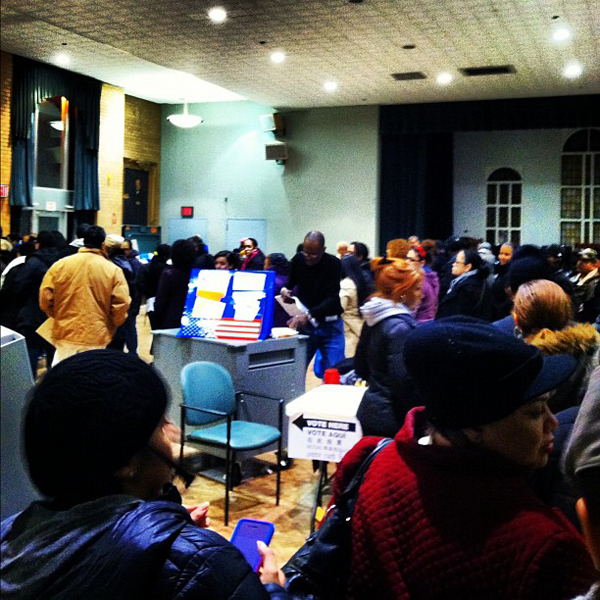 Besides, no force on earth was going to stop me from voting for my favorite POTUS of all time, Barack Obama. I also have to admit that voting with so many people from the community was, in many ways, quite heartening. Take the example of Milady Cruz, who appears to be in her 50’s and was voting for the first time. Even though, like many Dominicans of her generation, she worked multiple jobs, she wanted to make sure that her voice be heard and her vote counted.

After voting, I headed over to the Shabazz Center (3940 Broadway) for a super awesome Election Night Watch Bash put together by the absolutely incredible Ilyasah Shabazz. Ilyasah is one of the daughters of Civil Rights icon and one of my heroes, Malcolm X. It was simply surreal to be in the house that Betty Shabazz built and where Malcolm was assassinated enjoying an event to re-elect the first Black President. 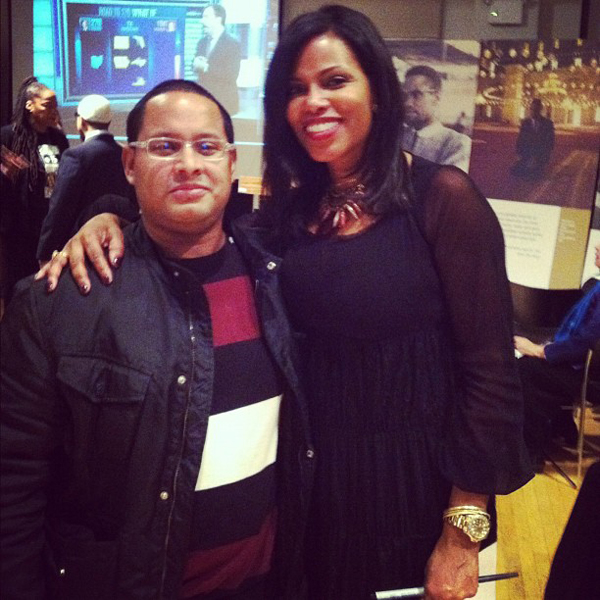 I ended the night at home with the family watching with baited breath as the results trickled in and then at approximately 11pm, it was all over. Barack Obama was re-elected and I could finally breathe after an arduous few months.

The take away for me from the election is that the GOP better realize that we live in a new world. The anti-immigrant, anti-women and anti-science worldview that has become mainstream Republicanism might endear them to the despicable Tea Party but it won’t win a national election.

By the way, good riddance to Todd “Legitimate Rape” Akin and Richard Mourdock.

Also, another game-changer is that the Latino Vote had its coming out party in this election and we are not going anywhere. This is our country too and if a politician or a party cannot muster the necessary respect for our views and our vote, then they will pay the price. We are Latinos, hear us roar!

The re-election of President Barack Obama not only made me more proud of my country but of my community as well. The fervor I felt in that polling place was palpable. The Uptown Renaissance is in full effect – it is profound and pervasive. World, take note! 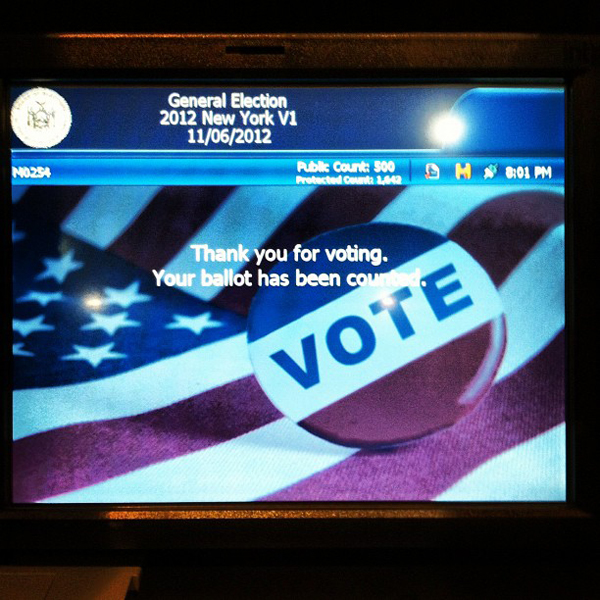 On last night and what comes next…