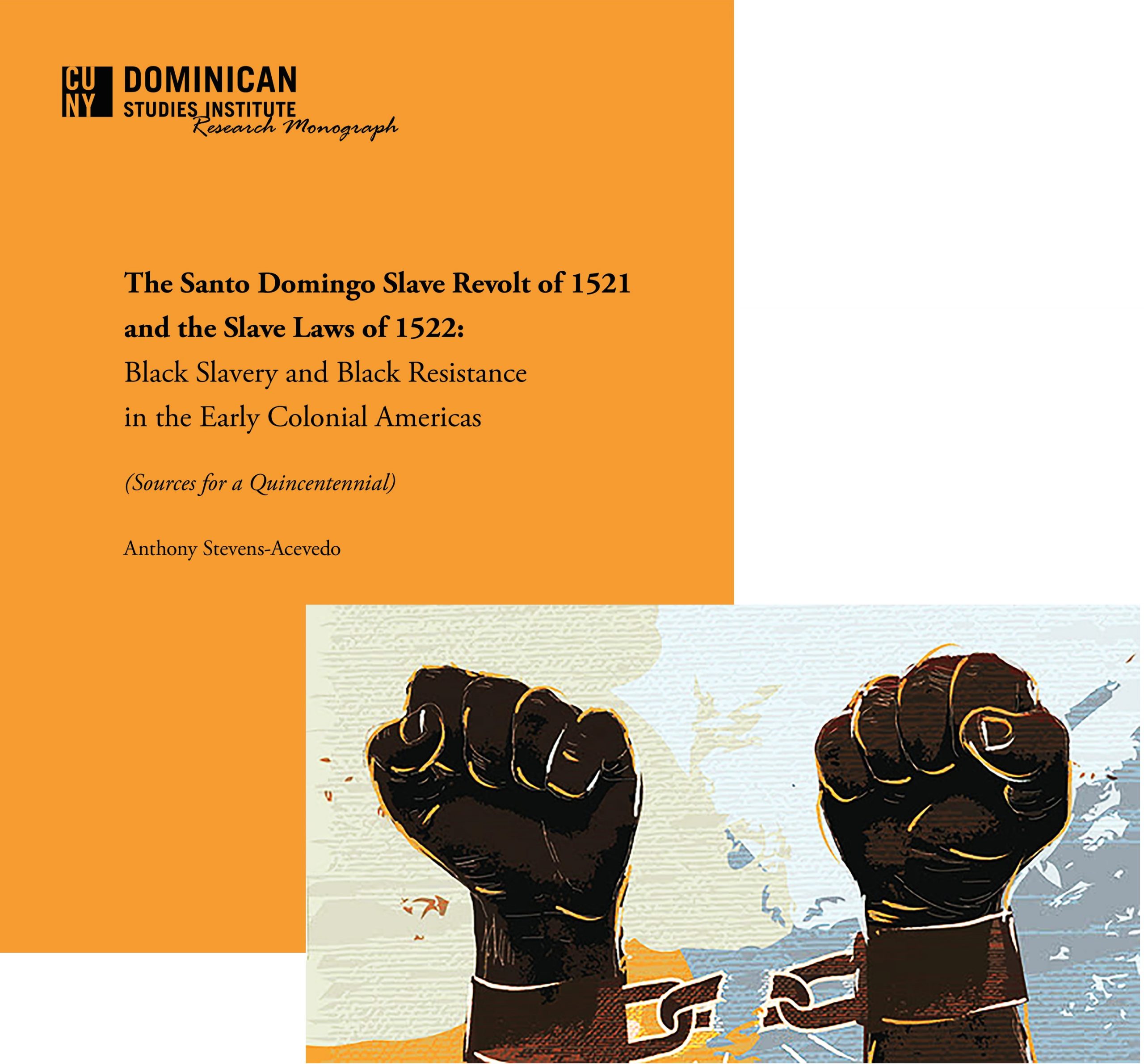 It was the uprising after Christmas.

A group of enslaved African men rebelled against their masters on December 26, 1521 at a sugar plantation located in what is today San Cristóbal, Dominican Republic.

The African Blacks burned down a plantation owned by Diego Colón, the son of Christopher Columbus, killing and wounding numerous colonists.

A new research paper, published by the Dominican Studies Institute (DSI) at the City University of New York (CUNY), details the little-known historical facts of the slave revolt – and its early presence in the Dominican Republic.

“It was the earliest anti-slavery rebellion on record,” explained historian Anthony Stevens-Acevedo, who led the DSI study.

“In response, the Spanish authorities issued laws to punish the rebels and prevent Black people from attempting to rise up again for their freedom,” he said. 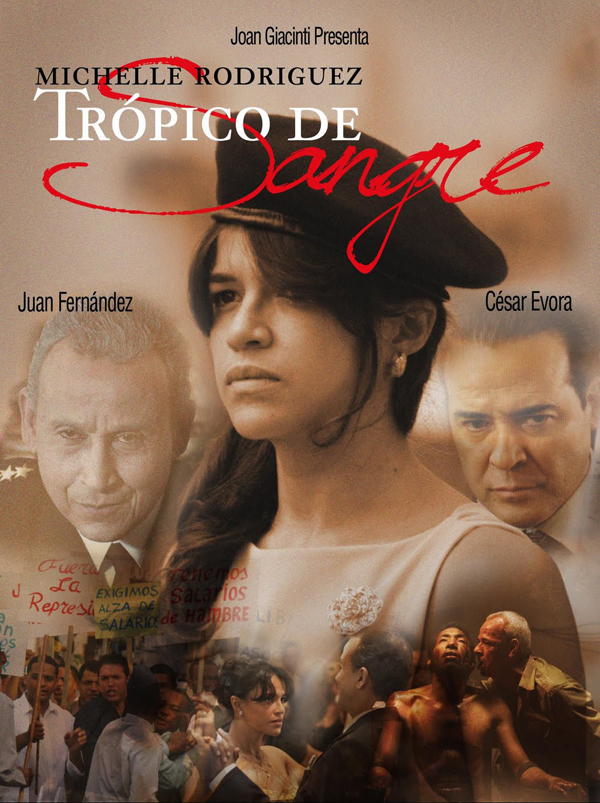