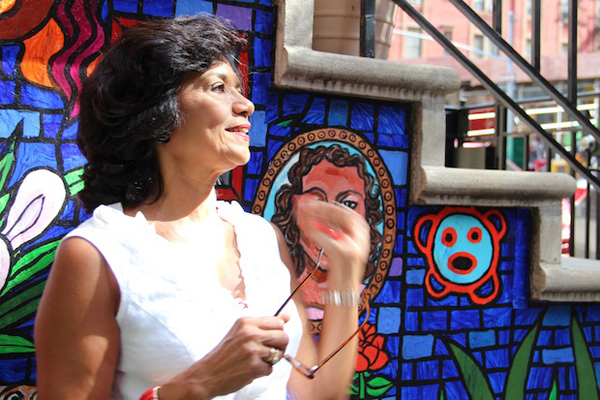 A bit of revolution shook up East Harlem on Sunday – thanks to Sesame Street’s Sonia Manzano.

Sesame Street made its way into East Harlem this past weekend.

No Muppets here, but a special visit from the woman who has stood by their side for more than four decades – Sonia Manzano. The Bronx-bred Puerto Rican actress, who is best known for her role as Maria on the beloved children’s show, stopped by La Casa Azul Books on Sunday to read from her upcoming book, The Revolution of Evelyn Serrano.

The book (aimed for young adult readers), centers on a 14-year-old Puerto Rican girl named Evelyn Serrano who is weary of her East Harlem hood and constantly struggling to understand and be understood by her traditional mother. The teen’s life is thrust into upheaval after her feisty grandmother moves in with the family and aligns herself with The Young Lords – the Puerto Rican nationalist group who famously fought for democratic rights for Latinos and empowerment of the poor. 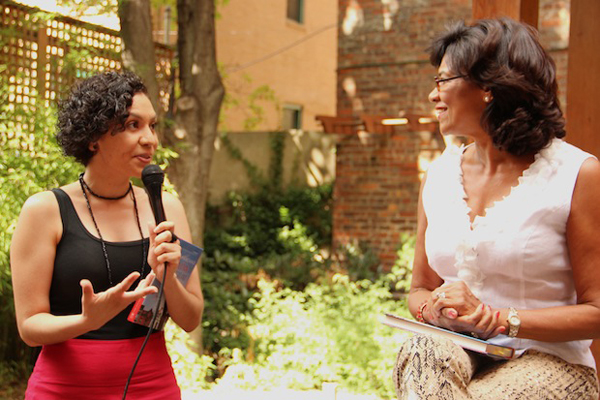 After being introduced by La Casa Azul’s founder Aurora Anaya-Cerda, Manzano sat on a mahogany stool, and brought with her a mega-watt smile. From behind her chic glasses, the actress spoke to the crowded audience about the inspiration behind the book.

In her new book, the 62-year-old said she wanted to write about the excited rumble that transpired in 1969.

“Everybody was marching – everybody was protesting… everybody had a platform,” she said, “… and finally, because of the Young Lords, they gave us a platform here in El Barrio.” This was important because, Manzano said, “we were not in the news.”

Interestingly enough, 1969 was the same year that Manzano was cast in Sesame Street. This was part of a curriculum goal, she said.

“Kids should know that Latin people live in America – because we were so invisible,” she added.

Manzano’s reading was filled with lilts in her voice and superb facial expressions and, though she was reading to mostly older adults, the giggles erupting from a chunk of them told otherwise. After all, she’s a pro. 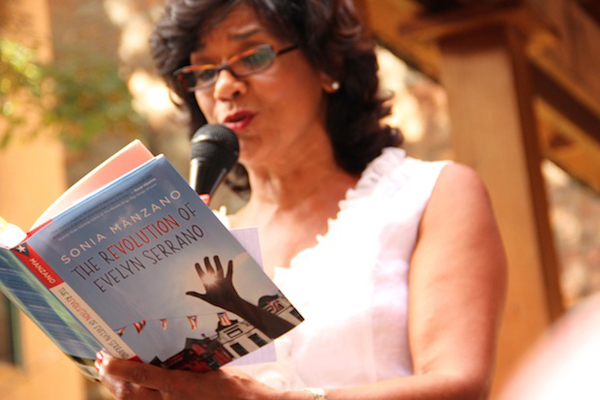 Furrowed eyebrows and all, Sonia Manzano entertained the crowd this past Sunday as she read her new book.

Manzano shared the first chapter (which introduced Evelyn) and a later chapter, which detailed the Young Lords’ famous “garbage offensive” – when they stacked uncollected garbage in East Harlem and burned it in the streets, blocking major roads. The act was all to protest one of the greatest issues in East Harlem at the time – the turtle pace of the city in picking up garbage in the upper Manhattan neighborhood in comparison to others.

In between reading passages, Manzano sprinkled in her own commentary. On her main character Evelyn, the actress said the teen “sees nothing in the outside world for her.”

“When she [Evelyn] gets home that day, she’s met with this flamboyant abuela – who has red hair, wears a longline bra, had penciled-in eyebrows,” Manzano describes, sprouting some chuckles from the crowd.

She added that because The Revolution of Evelyn Serrano is a young adult book, her real description of the fictional grandmother was cleaned up quite a bit.

“She’s quite sexy and flamboyant… and if anybody makes a movie of it, I’m playing her,” she declared.

With regards to the Young Lords, Manzano did a lot of research on the group in order to honor their story in hers.

“When I see footage of the Young Lords… I mean, they were like children. And they’re saying things like ‘Free Puerto Rico… and oatmeal for the kids!’ in the same conversation,” she said, “which I think is charming.” After Manzano read snippets of her new book, the floor opened up for a Q&A – the actress spoke about everything from the beginning of her career to mentoring young women through speeches. 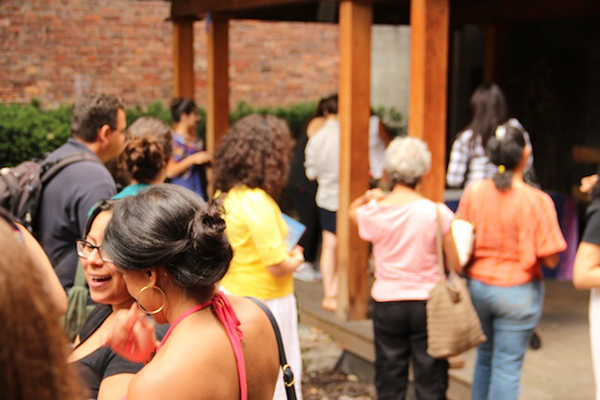 The line after Sonia Manzano’s reading at La Casa Azul Bookstore. Who wants their book signed?

Central Harlem resident Maria Garcia was one of the audience members at the reading. The 46-year-old found the content of Manzano’s book interesting because she was born and raised during that exact time period. She was only four, but since then has met some of the Young Lords and others who witnessed the movement.

“There’s a connection for me but as a young child, I was busy playing in the fire hydrant. I really didn’t understand what was going on until I became a 30-year-old woman,” she said.

She was asked how she felt about the contributions of the Young Lords Party before their decline.

As an older adult, Garcia is one of many who feel she has a responsibility to remind younger people why they need to be empowered.

History will teach them what they need to still do now.

Click here to purchase the book from the La Casa Azul Online Bookstore. 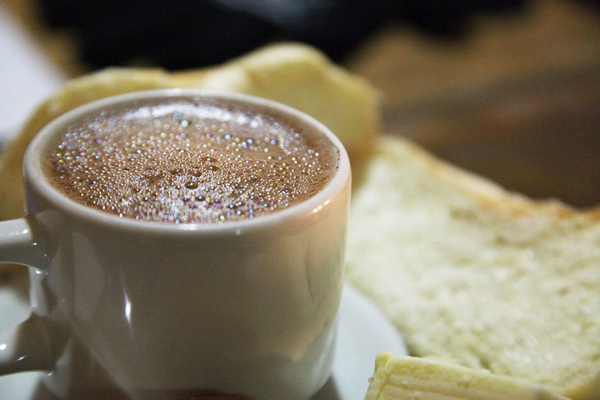 Deportation in the Heights 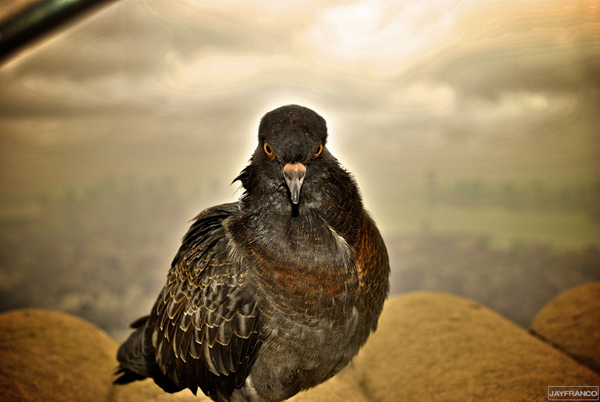