On the streets, in the clubs: the producer that keeps it real, and close to home | Manhattan Times 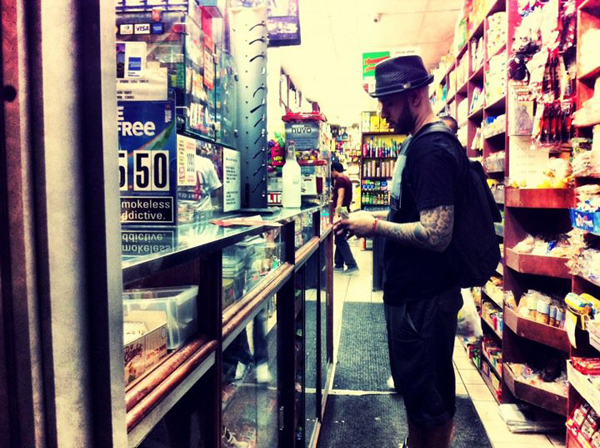 Music flows all through the city.

Different beats, different rhythms, different languages, different messages all undulate throughout the city’s neighborhoods – and no where is that truer (or louder, oftentimes) than in Washington Heights.

For one young boy from the Heights attending Cardinal Hayes High School the music that flowed through him was hip-hop.

“I started making music when I was 13 years old,” said Frank Parra, producer of Keys Open Doors, a “mash-up” album that features hip-hop duo The Clipse and the legendary Doors. The “mash-up” album concept allows for different genres, or artists, to come together, as produced by a skillful music producer.

For Parra, it’s the next step in a journey that has always had a soundtrack.

“I was in high school and it all started when I heard The Clipse song ‘Grinding,'” explained Parra. “I always loved music but when I heard that beat it took it to the next level for me.”

Parra was born in the Heights, raised on 181st Street and Fort Washington Avenue, and for as long as he could remember the only thing he ever wanted to do was make music.

Read more:  On the streets, in the clubs: the producer that keeps it real, and close to home 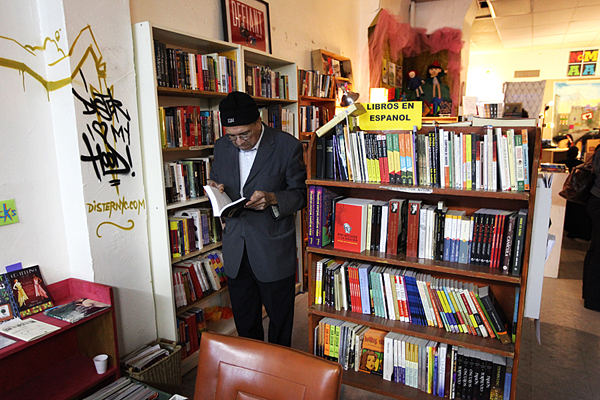