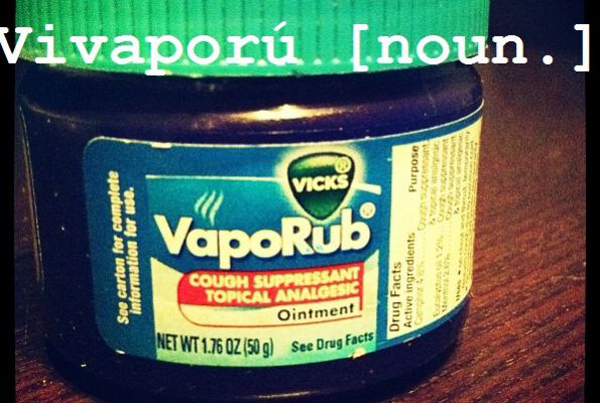 Being that Latinos will be a majority in this country in about 3 weeks or so and that Dominicans are the biggest group of Latinos in NYC, I feel extremely fortunate to be trilingual.

Yes, you heard that correct – I am trilingual. I speak English, Spanish and Dominicanese.

Dominicanese is not to be confused with Spanglish. Merriam-Webster defines Spanglish as Spanish marked by numerous borrowings from English; broadly: any of various combinations of Spanish and English.

For example, the building superintendent, a.k.a. “The Super” or “El Supel”, whose grasp of the English language is iffy, stating in a thick accent tinged with a distinct Antillean lilt, “El boiler no working”.

Spanglish is but a coping mechanism, a way of conveying a thought while juxtaposing two languages, Spanish and English. Dominicanese on the other hand, is it’s own language with it’s own vocabulary, rhythm, structure and cadence. While Spanglish co-opts English words, Domicanese takes them, swallows them and spits them out completely converted and cannibalized.

The best example of this has to be the infamous Vicks Vapo Rub. For those that don’t know, Vicks Vapo Rub, or “Vivaporú” in Domincanese, is a Dominican cure-all – a panacea that works on practically everything. You have a headache? Take Vivaporú. You fell down the stairs? A little Vivaporú will do the trick. Gunshot wound? Vivaporú. You don’t understand, Old school Dominicans swear by Vicks Vapo Rub. To this day, I cannot stand the smell of Vicks because my parents were either slathering it on themselves or on me when I was a kid. Under the nose, behind the ear (really, wtf), the chest and back – some people even ingest the damn thing – yuck!

Another example of the lingual usurpation of English words that is a distinct feature of Domincanese, is poloché; which is the Domicanese version of Polo shirt. Joló or jolópe is the Domicanese equivalent of a hold up as in an armed robbery. Yaniqueque, which is a popular street food in the DR is derived from Johnnie Cake and donplín is the Domincanese dumpling. My all time favorite is wachiman, which is the hilarious Domicanese way to say watchman, the term used for a security guard in the Dominican Republic.

The beauty of Domicanese is that it not only subverts English but it also takes Spanish words and dissects and truncates them without missing a beat. Tá-Tó is a much-shortened version of todo esta bien (It’s all good). Tranqui in lieu of tranquilo. Dominicanese even encompasses non-verbal language, using gestures and facial expressions to communicate meaning – a sort of Dominican sign language. Evidence of this is seen in the way that Dominicans point to everything with their lips.

Okay, since this just a primer I think it best we stop here and teikirisi – or take it easy in Domincanese.

Dominis in the Heights Video Premiere Party – The Video