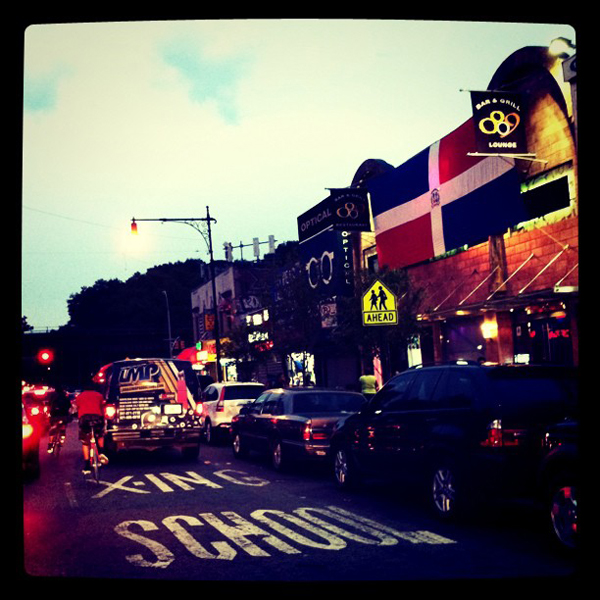 Originally the term was used derisively to refer to the drug dealers and criminals that were deported back to the Dominican Republic after being incarcerated in the states. Dominican New Yorkers have been slowly adopting the term over the years, sans the negative connotations.

I am a Dominican York. That term succinctly defines my existence. I was born in the U.S., but was raised in the Dominican Republic from when I was three months old until the age of five. Inside my little apartment in Washington Heights, it was the Dominican Republic; Mami ruled, Merengue played and mangu eaten, but outside of it, New York City and its accoutrements; Hip-Hop, graffiti and pizza beckoned.

I am a Dominican York. My parents on the other hand, even though they have lived here since the early 70′s, are Dominican. My mom has only a few words in her English language repertoire and while my dad has a more extensive vocabulary, the words he knows are usually curses and only uttered when he is inebriated. I still recall with horror the one incident that encapsulated our different and divergent worldviews.

On this particular day, when I was about 10 years old, my dad came home from the vivero with a guinea fowl. Called simply a guinea in Spanish, this bird is nothing like a chicken. First of all, its feathers are dark, it is bigger and the damn thing slunk around my apartment in a menacing, don’t F-with-me manner. After my dad had his fill of laughing at me, he took the guinea to the bathroom. Let’s just say that poor guinea expired. After the deed was done, my mom promptly took the guinea, cooked it and served it with the de jure rice and beans. While I have to admit that scary-looking guinea tasted really good, I remember thinking, even at that young age; dude this is America, slaughtering an animal in an apartment is not cool. I retold that story to a fellow Dominican York and his response was telling, “Man, that’s nothing, when I was a kid, my uncle brought home a live goat.” Ouch!

I am a Dominican York. I am, simultaneously, inherently Dominican and quintessentially American. I am the best of both worlds. I’m not just a Dominican-American but a Dominican New Yorker from Washington Heights, which is another breed entirely. I have the hard-wired hustle of the Dominican mixed with the never say die ethos of a New Yorker. That is hustle squared.

I am a Dominican York. 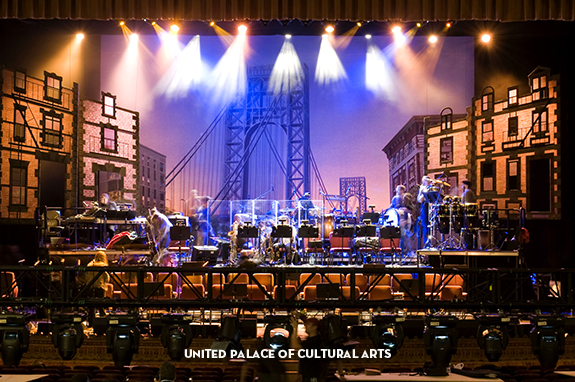