If it’s Monday I must be in the Dominican Republic. A very uneventful flight (in a good way) if you don’t count International P’s floor show at the JFK terminal with his luggage. I said it before and I’ll say it again, taking P to the DR is like taking Joan Collins to Monaco, only with extra baggage. We got to Puerto Plata around 3, and just when we were ready to leave for the hotel it started to rain. And by rain I mean it very inexplicably poured like crazy. And then it was over, just like that. But it was good in that this mini-monsoon distracted us from the larger problem, that we were left to our own devices in a foreign country after getting stood up at the airport. We persevered, got hustled for a $40 cab ride (we’re New Yorkers after all!) and in 20 minutes it was over. We arrived.

Our hotel is really a resort nestled inside what seems like a city of resorts. It’s literally one resort after the other in an indiscriminately gated community of resorts. We all have little suites, with rooms overlooking the beach. Sweet! The hotel itself is very modern for 1982. And of course the whole place is really wide open, so beware the monsoons.

The first thing I learned down here is that International P is known as Domestic P in the DR. Rayniel astutely pointed this out as we were playing our 7th round of Where’s P?, which is a relatively low number of rounds to play, but considering we were on a plane for 5 hours it’s totally understandable. And the day was just starting. Bonus rounds went into the night.

The second thing I noticed is that at any given moment of the day it could, without any warning at all, rain like a a motherfucker. And then it’s like nothing happened. This happens far more often than I tend to give the impression it does.

Gabriel Lopez and his lovely wife and cousin met us at the hotel later on. The fun always starts when the Lopezes are in the house, and Gab hauled out the 7D to document the occasion in motion pictures. I’ll try to post some when we get back. Domestic P cut his finger on the ceiling fan at the Blackberry King while getting his phone fixed. I swear I couldn’t make this up. I told him all he needed was a little ointment and some gauze, but he wound up getting stitches, which I guess is why I’m not a doctor.

Rayniel and his friend Jay went to, oh wait, strike that. They didn’t go anywhere, I have no idea what I’m talking about. Nevermind. Then we were monsooned for 3 and a half minutes. Then it was nice again.

Luis won at the slots in the casino! I’m hoping he names me as one of his favorite charities. I’m literally bleeding money and I have no idea why. Hold on, I have to shut the door to the balcony, it just started monsooning for a change.

I’m back, but I really should be going. Haven’t slept much in the last 48 hours, thought I would give that a shot. Bad news: no jet skis here. I haven’t gotten a satisfactory explanation as to why, but I doubt that will change anything. But that’s okay, what we’re really excited about anyway is our big screening tomorrow night in Puerto Plata! It’s gonna be awesome. I’ll write all about it tomorrow.

Jonathan Ullman is the director of the über awesome movie GWB, which finally puts our neighborhood in its proper cinematic light. GWB has been selected to take part in the prestigious DR Global Film Festival. Jon is currently in the DR with some of the cast of the movie and will be sending us regular dispatches from the festival. 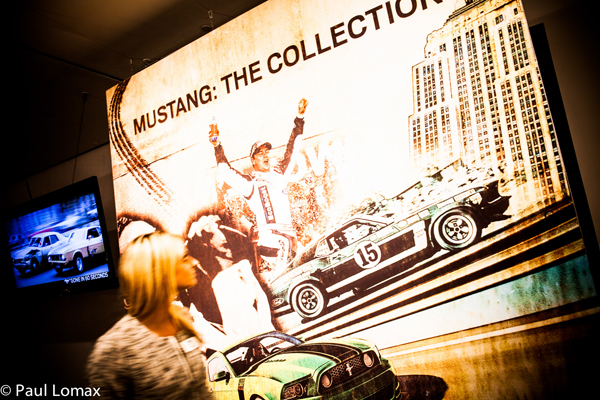