Op-Ed: Marriage Equality Is A Triumph For All New Yorkers 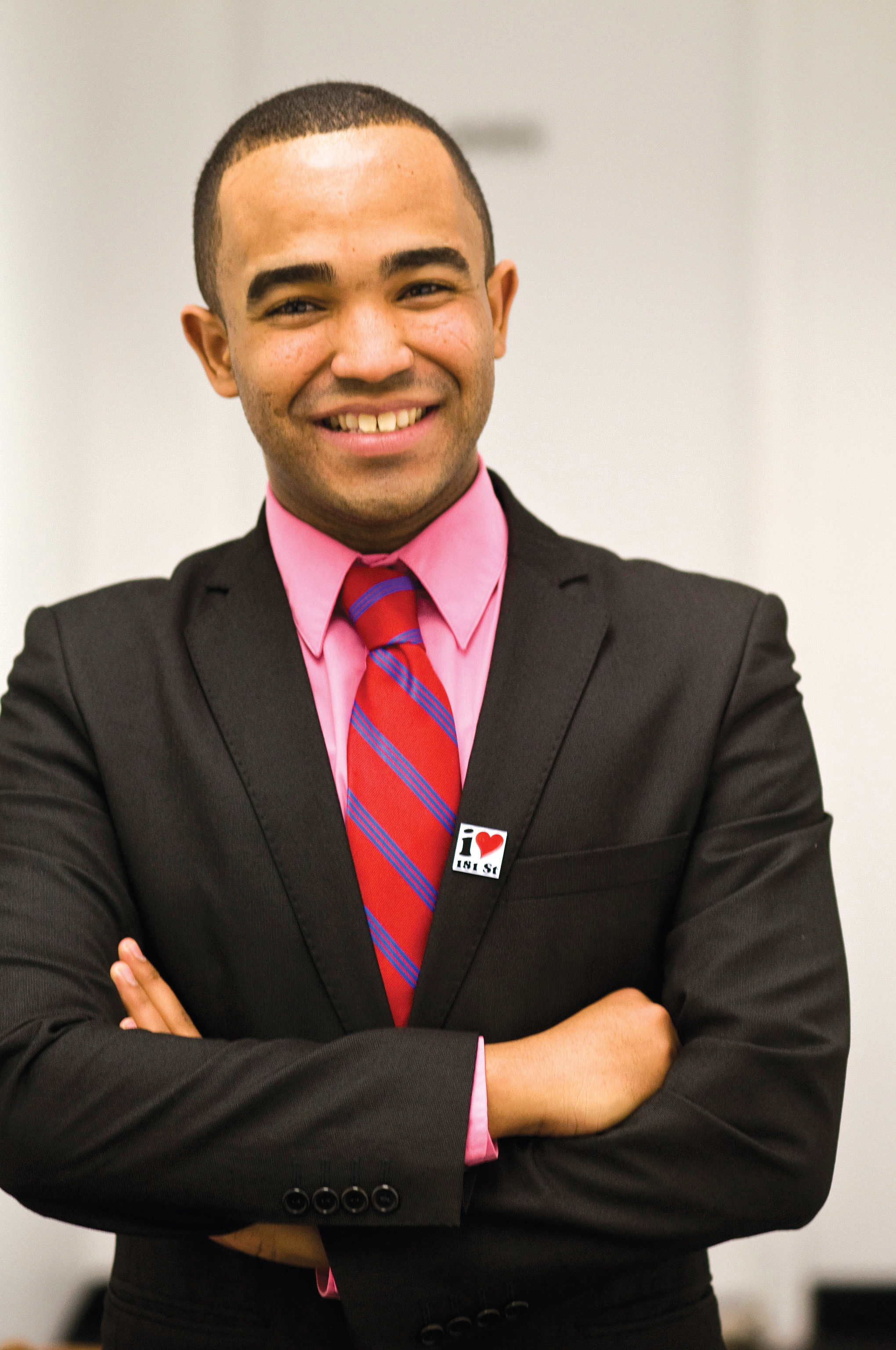 Today thousands of same sex couples all around New York State will flock to their City or County Clerk offices to solidify their commitment to one another and enter an institution that has forever been barred for us – marriage. This historic day has been in the making for many decades. It experienced many setbacks and disillusionments, but it is finally here.

We, the LGBT community and our allies, knew that victory was ours on the evening of June 24th, 2011 when Mark Grisanti became the 34th State Senator to voice his support for a bill to grant marriage equality to all New Yorkers. Cathartic celebration ensued; thousands flocked to the storied Stonewall Inn in the West Village from all corners of the City. The Stonewall Inn marked the beginning and end of our journey for full equality.

In the euphoria of the moment Senator Grisanti acknowledged what marriage equality advocates had been saying for decades, “…I’m also here with a background as an attorney…” he said and added, “I cannot legally come up with an argument against same sex marriage.” Out of all the symbolism- Senator Tom Duane on the Senate floor thanking his colleagues- and excitement- the revelers celebrating on Christopher Street- of the night this was the moment that moved me to tears- the acknowledgement by our opponents that we (gay men and women) are equal under the laws of our great state.

Facebook messages, BBMs, phone calls, and text messages poured in, all congratulating me on this victory for the LGBT community. But, I kept responding to all my well-wishers that this wasn’t just an LGBT victory.  Marriage equality is not a triumph exclusive to the LGBT community and our allies – it is a triumph for all New Yorkers. In the wee hours of June 25th, 2011, as Governor Cuomo signed into law the bill passed by the New York State Assembly, we became a more tolerant, more inclusive, and fairer society.

When in moments like today, rights are expanded to segments of the population that had been prevented from enjoying them, the whole of our society is enriched. We become a better people. In the same light, when the 13th Amendment outlawed the practice of slavery and the 19th Amendment extended voting rights to women, America as a whole became a better place. It aligned itself more with the values spelled out in its Declaration of Independence.

On a personal level, the passage of marriage equality has opened up many possibilities and more ways in which to continue my very own pursuit of happiness.  As a young boy growing up in the Dominican Republic and coming of age in Washington Heights, a day like this seemed unthinkable during my lifetime. The thought that others would recognize and accept my reality seemed too far-fetched. It has given me the feeling of coming full circle with who I am as a person and the place I occupy in my society.

I urge my readers to think about what this all means to the many LGBTQ kids coming of age in Washington Heights and Inwood; they are no longer outsiders. The relationships that they crave to have are now recognized under the laws of their state – they are as valid as those of their straight peers.

Pics From the WHIN Photo Exhibit @ Word Up Books 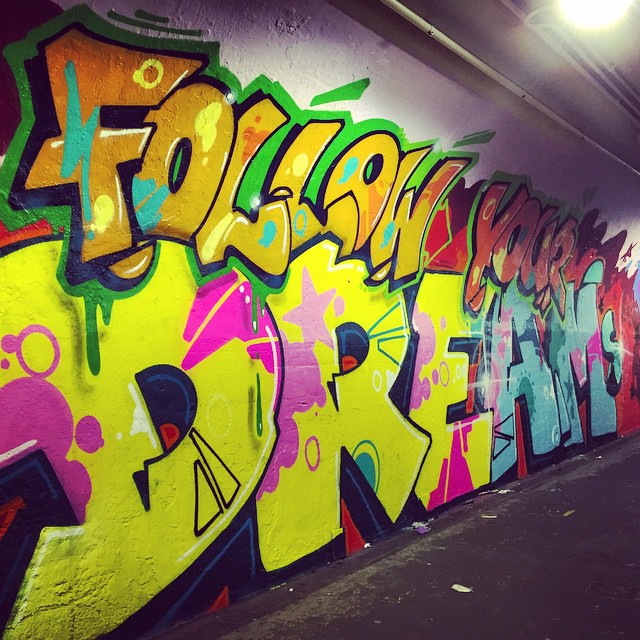 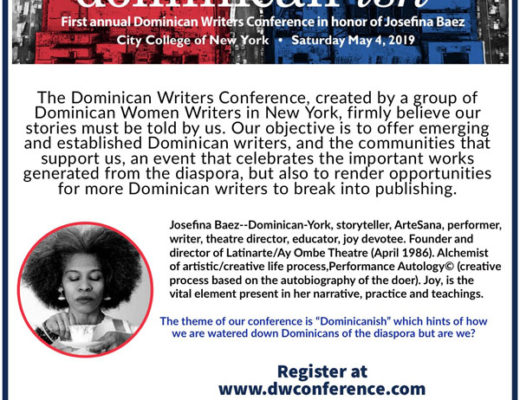