Whether it’s the Hip-Hop beats emanating from a passing car, singing locals at a popular bar on Karaoke night, or the political trucks making their rounds with their own rendition of a Kinito Mendez hit, it’s an amazing unifying tool.

So let’s take a quick look at those not only making it happen, but also diversifying our music scene.

For more on these artists and their work, tune in to Washington Heights & Inwood Radio’s Show on BlogTalk tonight at 9:00 p.m.

Hey, Mr. DJ. All house parties begin and start with a great DJ. With the strike of a hand, some quick beats matching and—voilà.

DJBoy started mixing and messing with beats when he received his first computer. After being influenced by the typical by merengue, tipico, techno and hip-hop (of course), he went on learn how to blend the sounds and files. “It would take hours for the computer to process just 10 minutes of music,” he said. “But it was worth it.”

When it comes to the Uptown scene, DJBoy has some hefty predictions. He believe that “not only music, but art from Uptown” will be plowing its way within the next couple of years. “If not, then at least within my lifetime.”

This DJ wouldn’t really be a DJ without his strong support—Dom P., Alvarez and the rest of Music For Daze.

Karaoke Idol. Although there’s no panel of judge to claim this turf, there’s a panel of good neighbors. Such as local artist, Richard Herrera. Although he’s relatively new to the Karaoke Meetup at Piper’s Kilt, he’s strong supporter for this band.

Don’t be afraid to sing-along with the Upper Manhattan Experience on Sunday’s, and contact Rich for a duet while you’re at it.

Street Performer. When you think of Uptown, you rarely consider a street performer setting a stage in our train platforms. That’s usually a Midtown and Village sort of gig. But Kendra MacDevitt actually doesn’t think so. Performing from the Dyckman St. station on the A-train, this

acoustic singer opts our for simple melodies with a special attention to lyrics. “Defining my musical style is a little difficult, since when I busk, I play a little of everything, from Elvis to Bizet.”

Although she’s been performing for most of the life, Kendra says that the Uptown scene has given her a lesson in courage. “Before I started busking, I was always a little nervous about performing in front of a strange audience,” she said. “New York can be pretty intimidating if you let it!”

But despite this, Kendra also notes that Uptowners are very supportive. “They smile, or give a thumbs-up and it puts the shine on my day. Overall, the appreciation outweighs any negative experience I’ve had.”

Besides Uptown’s train platforms, Kendra could be found on Facebook.

Check out the Voice of Uptown online radio show tonight at 9 PM. http://www.blogtalkradio.com/heightsinwoodradioshow 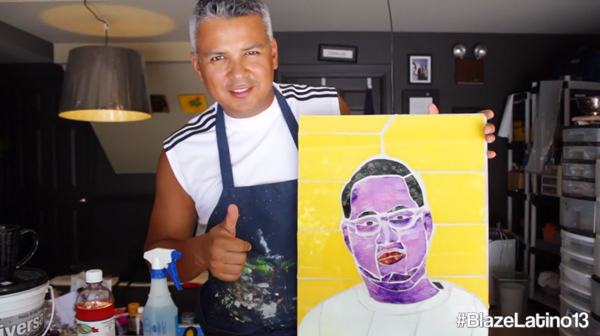 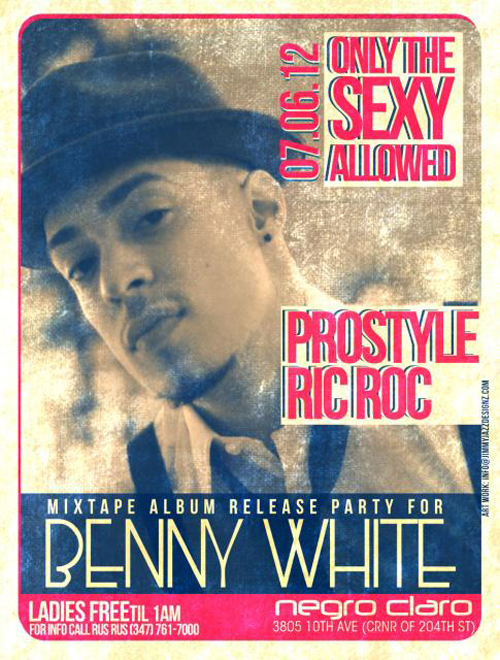