Now in its second edition, KidCinemaFest – The Washington Heights Children and Young People’s Film Festival aims to enrich children’s appreciation for filmmaking and cultural diversity through an excellent line up of more than fifty films produced in Australia, Belgium, Brazil, Canada, Denmark, Cuba, France, Germany, Italy, Ireland, Japan, Mexico, Netherlands, New Zealand, Peru, Portugal, United Kingdom, USA, Spain, Sweden, Switzerland and Venezuela. The festival will introduce attendees of all ages to some of the most exciting, smart and reflective movies of this decade.

KidCinemaFest will take place October 20-24, 2010, at Coliseum Cinemas, 701 West 181st Street (at Broadway), New York. The uptown venue is conveniently within walking distance of the A- and 1-line subway station at 181st Street. Tickets are free for children under adolescents 17 and reduced-priced for adults.

One of the standouts of this year’s festival is P-Star Rising, which is a riveting film by Gabriel Noble that follows the life of Priscilla “P-Star” Diaz as she and her father, Jesse, attempt to navigate the treacherous waters of the music business. Priscilla began rocking stages in Harlem at the tender age of nine. The film documents 4 years of the highs, lows, successes and drama of this super talented youngster and her journey to stardom.  Priscilla’s dad, Jesse, has had to raise Priscilla and her sister alone, as her mom, Doris, is an HIV-positive drug addict. The most gripping scene in the film is when Priscilla, her dad and sister have a brief but sentimental reunion with Doris.  While P-Star may not yet be a household name she has a lead role in the PBS show The Electric Company and continues to pursue her music dreams.

Another standout is El Sistema, which is a film about Venezuela’s venerable El Sistema organization. José Antonio Abreu founded El Sistema almost 40 years ago with the aim of teaching poor kids to play musical instruments. The program now has an enrollment of 250,000 students countrywide and is gaining a foothold in the United States. Gustavo Dudamel is its star pupil and ambassador. Gustavo Dudamel began taking music lessons at the tender age of four, by the time he turned 15, he was the conductor of Venezuela’s national youth orchestra. In 2004, he successfully defeated 15 other hopefuls for the prestigious Mahler Prize, which is the most important competition for young conductors.  Soon afterward, his career takes off and Gustavo garners international attention and recognition culminating in him being named the music director of the Los Angeles Philharmonic a few years ago. Gustavo has performed at concert halls the world over and has become the talk of the Classical Music genre. Mr. Dudamel has even performed for the Pope. I first came across this remarkable virtuoso via this excellent 60 Minutes piece, GUSTAVO THE GREAT, which aired some time ago. To see this man perform is to be completely blown away by his passion and love of Classical Music. Gustavo Dudamel is an electric performer that mesmerizes even those who are not normally into Classical Music such as myself. El Sistema is doing important work both in Venezuela and abroad.

Check out their version of a Leonard Bernstein number. 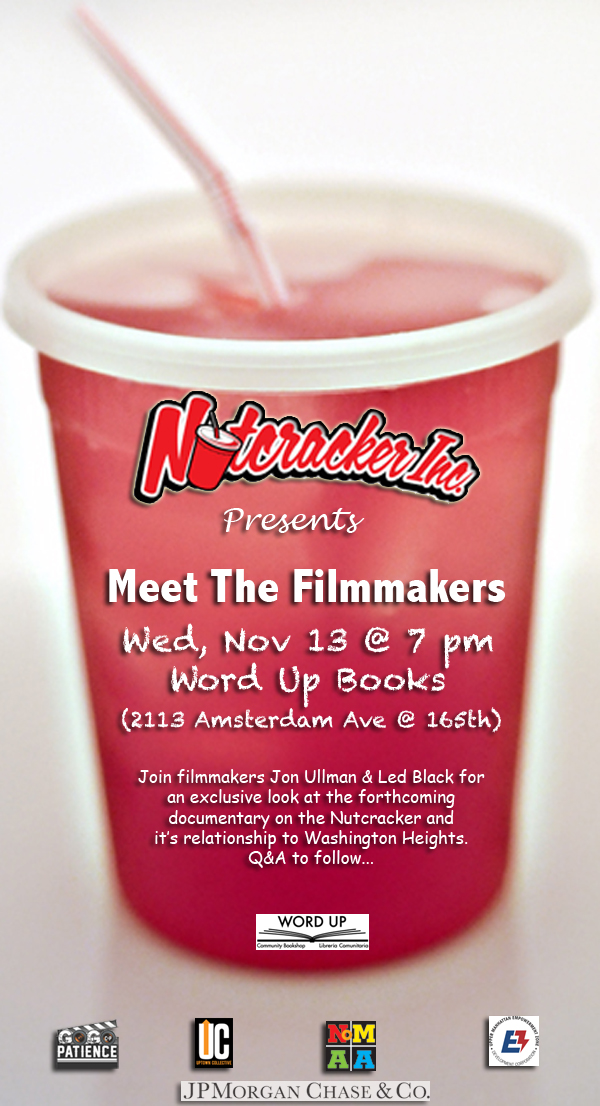 The Annual Medieval Festival @ Fort Tryon Park Is This Sunday