Local restaurant and lounge, Altus Café (4325 Broadway), became the premiere-networking hub this past Saturday, August 21st, thanks to the likes of Juan Bago & Co. Señor Bago’s (Michael Diaz) 7th Bago Brunch, a series dedicated to fortifying the bonds between local professionals in the film, radio, television, publishing, theater, arts, and entertainment industries. This latest installment was dubbed “The Building” and focused primarily on updating attendees on current industry happenings and upcoming projects. Diaz, no stranger to the entertainment industry, is the CEO of his own production company, Heights Entertainment, host of the Bochinche Bueno Show on Urban Latino Radio, and heavily involved with the annual HBO Latino Film Festival. He has also earned somewhat of a local celebrity status after a starring role in the Uptown indy film, The Story of Juan Bago (2006).

The ultimate goal of the brunch series, according to Mr. Bago, is to create an Uptown network where things can be promoted on a universal Uptown front. Now that’s a strategy! The Uptown Collective couldn’t agree more with this mission. Cheers to you Señor Bago, and to the future of the Uptown network!

P.S. Editor’s note: I attended the brunch this past Saturday and had a blast networking and building with a great group of folks, who are dedicated and true professionals. The Brunch itself was bananas. My meal of steak and eggs with rice and black beans and platano maduros was incredible to say the least. The mango Mimosas were off the chain as well.

The Elixir: In Defense of the Home-Cooked Meal 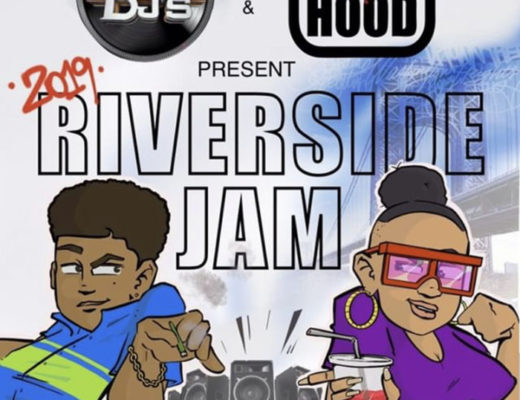