Our democracy is in peril. The January 6 Committee hearings prove, beyond a shadow of a doubt, that Trump was at the head of a vast conspiracy to foment a coup d’état and remain in power.

If Trump had not been stopped by the Secret Service from joining his personal shock troops marching on Capitol Hill, it could have been a bloodbath. Imagine what seeing Trump in their midst would have done to all those rabid and crazed insurrectionists. The loss of life and the consequences of such a brazen power grab would have been unimaginable.

We narrowly escaped the installment of a illegitimate, full authoritarian dictatorship on that fateful day but the cancer at the heart of this democracy is metastasizing. We remain in peril. If Trump and everyone that participated in this attempted coup is not held accountable it will spell the end of the American Experiment.

The coup continues apace and will most likely lead to electoral victory for the GOP this coming November, which will ultimately lead to Trump returning to power in 2024. God help us all. 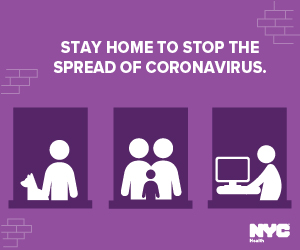 UC Must-Reads: Where Year Two of the Pandemic Will Take Us 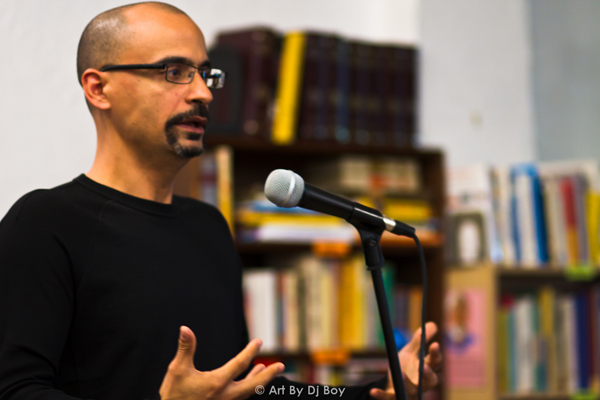 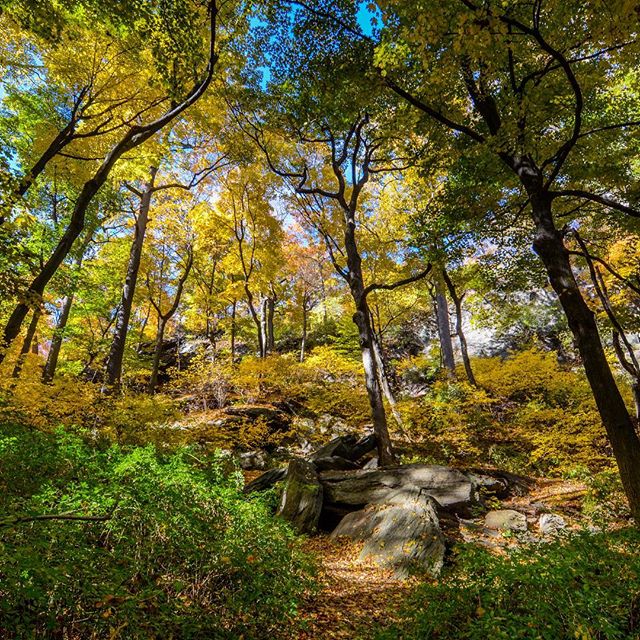