Revolution, by the roots | Manhattan Times

A new era is quietly underway in Northern Manhattan.

This spring, 20 trees will be planted in Highbridge Park. The return of these trees is akin to having a long-lost relative show up fifty years after everyone thought they died of a terrible disease.

They were called “the Redwood of the East” and comprised half of the forests from Maine to Georgia. The American chestnut (Castanea dentata) had a 500-year life span, and grew 100 feet high and 17 feet in diameter. The tree was considered a keystone species because so many others depended on it for food, shelter and habitat. Native Americans revered its tannin-filled bark and nutritious nuts. European settlers built their log cabins and nearly everything else with its wood.

In 1904, a researcher at the Bronx Zoo noticed cankers and dead bark on their chestnut trees. But it was already too late. A fungal blight, C. parasitica, had arrived with imported Asian chestnut trees.  Those trees were resistant to the disease, but the American chestnut had no natural built-in immunity. The result was similar to the impact of European smallpox on the New World’s indigenous population—a stunning cascade of death unfolded. 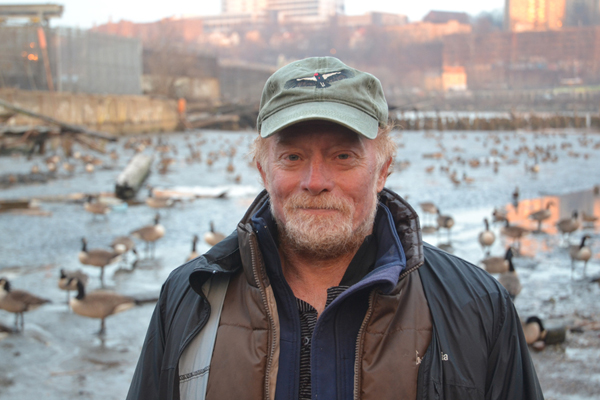 Where the wild things are | Manhattan Times 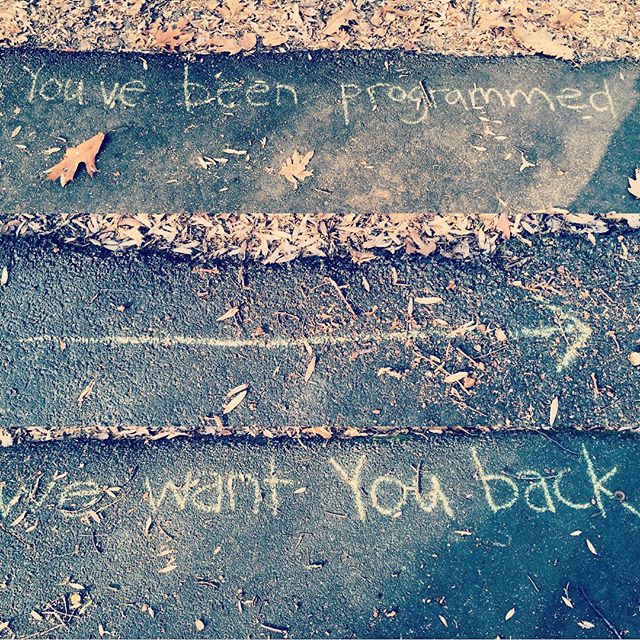 Inwood Hill Park Has A New Artist In Residence

Pics From The People: The Harvest Dome 2.0