“Every time we had an opportunity to walk here, we did,” said Carmen De La Rosa, of the many hours as a child spent at the Anne Loftus playground with her family.

“We are really fortunate to have the treasures that are our Northern Manhattan parks,” said De La Rosa, who now serves as district’s representative in the State Assembly.

She joined with fellow elected officials and NYC Parks leaders on October 20 to wield shovels and break ground on a reconstruction of the playground located in Fort Tryon Park.

While the playground has been closed since August for the start of construction, the event served as the ceremonial groundbreaking for the project, which was fully funded by City Councilmember Ydanis Rodríguez.

“This is all about the children,” he said. “It’s all about investments in the community.”

Situated at the intersection of major roads such as Broadway, Riverside Drive and Dyckman Street and near public transportation, the playground serves as an anchor for the community, said NYC Parks Commissioner Gabrielle Fialkoff.

UPinion: Dreaming About The Dream Act 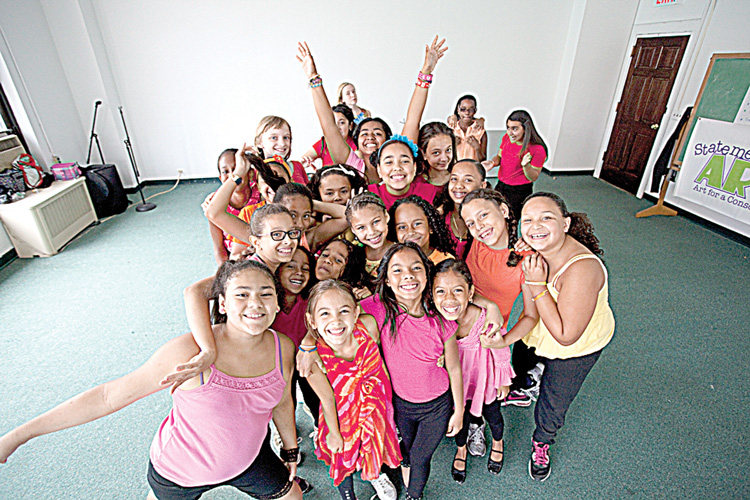