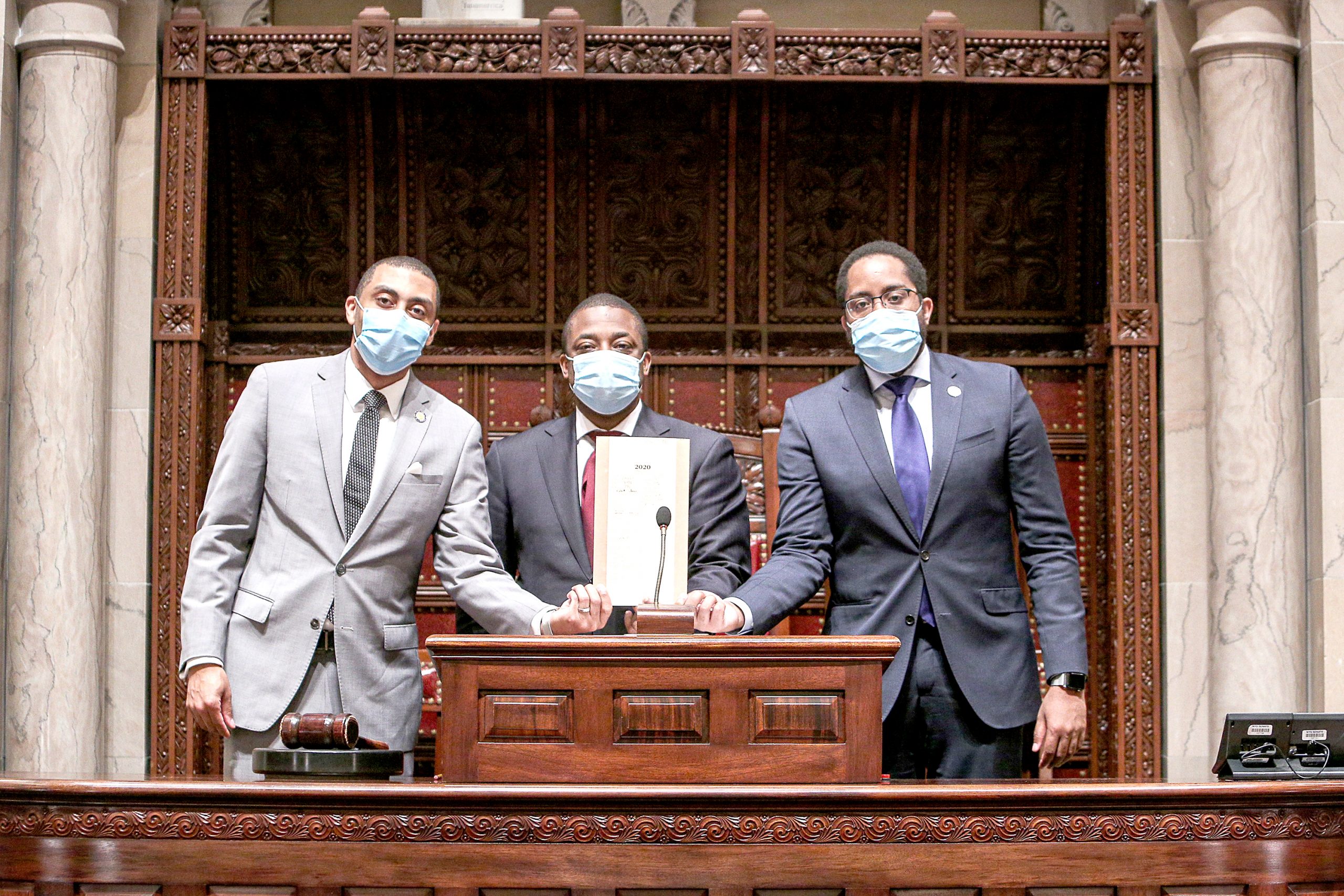 “You always wonder, as a young black man, if that could be you.”

Ramarley Graham was 18 years old when the unarmed high school student was shot and killed by NYPD Officer Richard Haste in February 2012.

Narcotics officers claimed the teenager had appeared suspicious while on the street earlier, and they pursued him to his grandmother’s home, where he was shot in front of his six-year-old brother and grandmother.

The shooting took place a few blocks on White Plains Road from where Jamaal Bailey grew up.

Bailey, a lawyer who now represents the same district as a State Senator, said such incidents, in which encounters between people of color and police officers result in charged confrontations and death, have been searing – and personal.

He has described being questioned by officers at the age of 12 for “loitering” at a bus stop. In another instance, he was thrown in a police van for matching the description of a suspect.

“If one misstep happens, could you end up on the wrong side of an interaction? It’s something my parents always feared for me. I felt the fear and feel it for other people,” remarked Bailey.

On Tuesday, the New York state legislature passed a bill to repeal section 50-a of the state’s Civil Rights Law, which has kept police disciplinary records secret for over four decades.

The bill (S.8496) was sponsored by Bailey in the Senate, and will make police disciplinary records subject to Freedom of Information Law (FOIL) requests, the same as records for other public agencies. The legislation was sponsored on the Assembly side by Upper West Side Assemblymember Daniel O’Donnell. 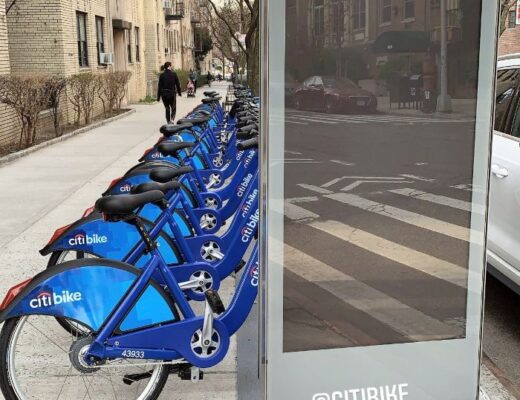 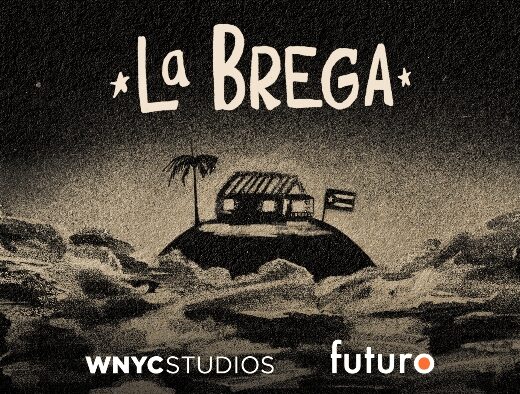