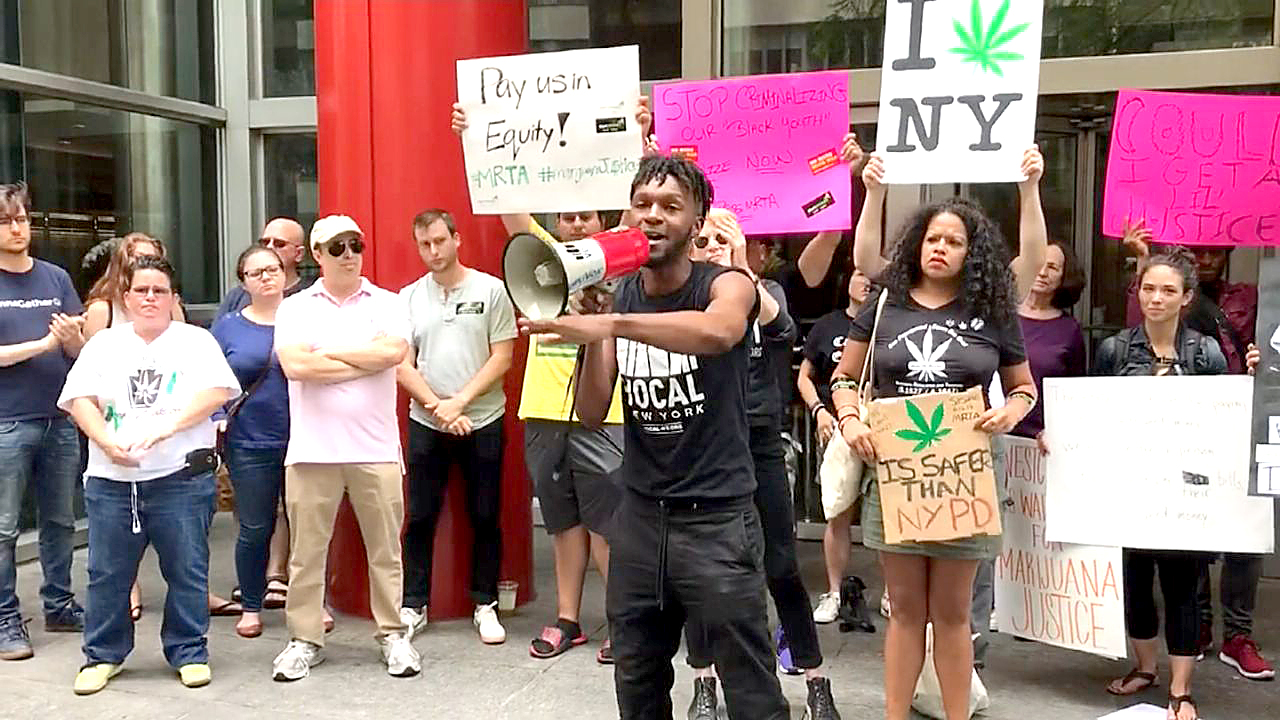 The question of legalization will come up in the new legislation session.

New Yorkers are expecting marijuana to get legalized this upcoming legislative session, a possibility that finally felt within reach after a bill sponsored by Senator Liz Krueger and Assembly Majority Leader Crystal Peoples-Stokes last year snowballed into an outcry of support for marijuana justice that sparked real debate in Albany.

The Marijuana Regulation and Taxation Act (MRTA) critically includes policies that will ensure a more level economic playing field for low-income and communities of color in a burgeoning statewide marijuana industry.

An opportunity exists, however, to do much more to reverse the damage the failed war on drugs caused for neighborhoods and entire communities across the state.

Bronx Borough President Rubén Díaz Jr. recently outlined recommendations to coincide with New York’s eventual legalization of recreational marijuana through the framework of the MRTA. His action showed powerful leadership by focusing in on the multiple layers of reform needed to center equity and justice once marijuana is legalized.

By following his proposal, New York can be a leader in disrupting enforcement practices that have selectively targeted low-income communities of color. Communities that have been disproportionately affected by past marijuana criminalization should be the first to see the benefits of legalization.

Growing up in Washington Heights during the height of the crack epidemic, I saw firsthand the impact of broken windows policing.

My five-block neighborhood was ground zero for arrests. Many of the men I grew up with still don’t have jobs, disempowered by a judicial and economic system that penalized them for the entirety of their lives.

The consequences of dealing with substance use and crime reverberate through lifetimes and even generations. Legalizing marijuana offers us a platform to do right by communities like Washington Heights, the South Bronx, Brownsville, East Harlem and others targeted by the war on drugs, with policies like Díaz’s included to ensure they aren’t left out economically.

To the last drop: el sancocho vegano | The Manhattan Times 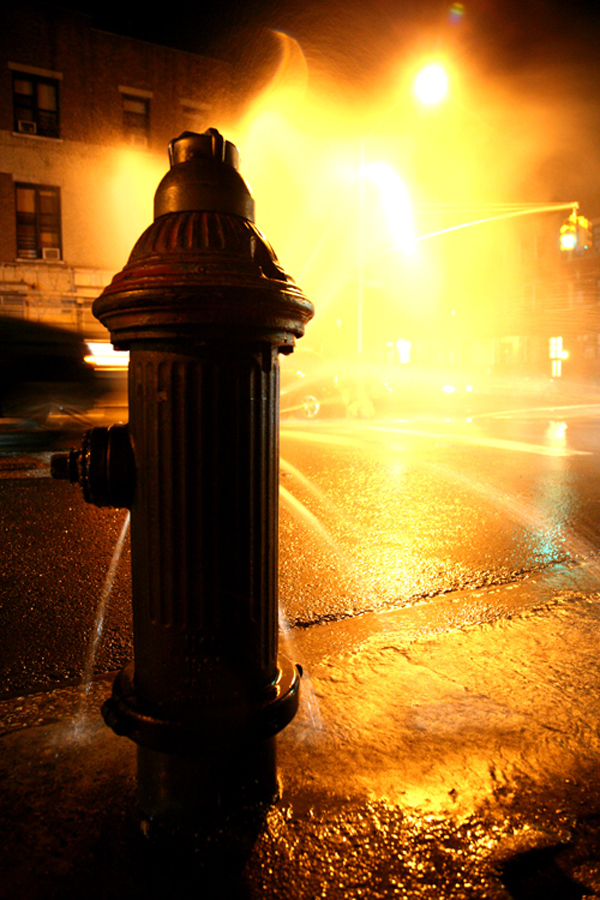 #InstagramUptown: Summer in the Heights