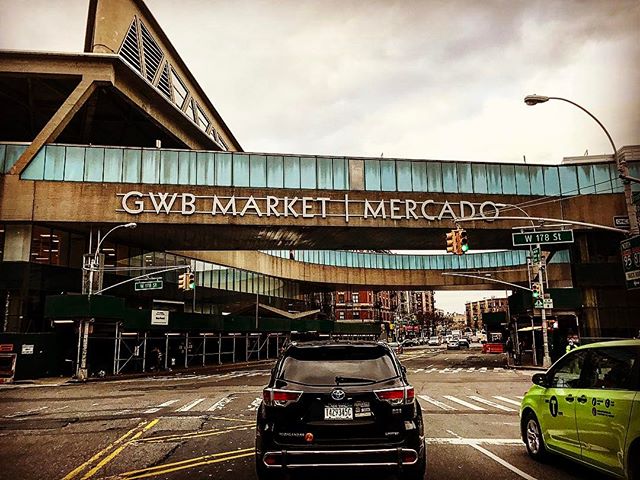 The renovation of the George Washington Bridge Bus Station has long been mired in controversy.

Now, as several long-delayed small businesses prepare to finally debut at the terminal, the developer associated with the $183 million rehab project announced it filed for bankruptcy protection – the latest news to roil those who rely on the terminal for commerce and transit.

George Washington Bridge Bus Station Development Venture LLC filed for bankruptcy on October 7. According to court documents, the developer has declared assets between $50 million and $100 million in assets, with liabilities of up to $500 million.

It marked the latest in seemingly endless setbacks that have embroiled the project, which was created to modernize the terminal by improving gates and the waiting area, while enhancing subway access and adding retail space.

First announced in 2008 by the Port Authority of New York and New Jersey, the project was initially slated for completion in 2013. However, construction did not begin until 2014.

A host of construction delays, which raised the ire of elected officials and commuters, delayed the debut of the remodeled station until 2017.

When DR. J Came To Harlem 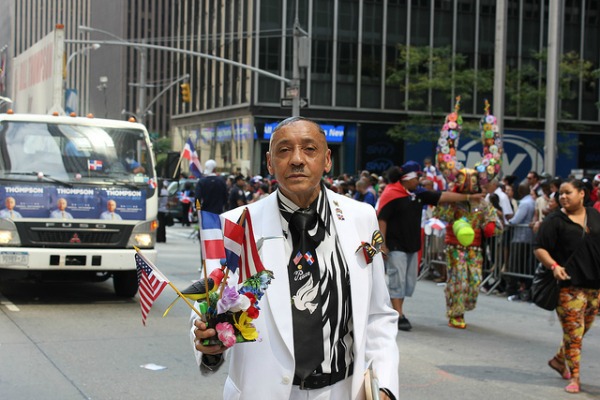