A closer look at hunger on campus | Bronx Free Press 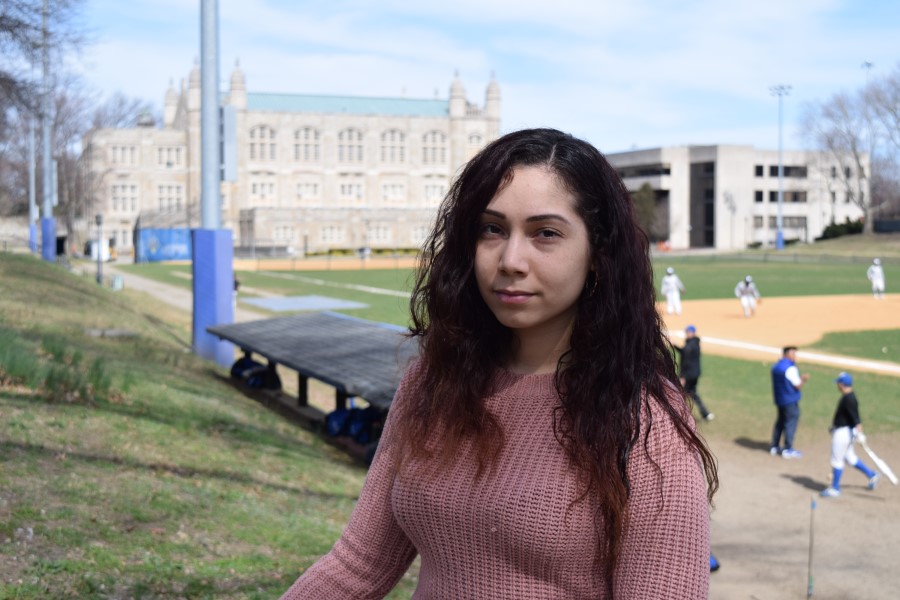 “If I buy food, I need to make it last,” said Kassandra Montes.

Kassandra Montes has to mind her meals.

The Lehman College senior typically doesn’t eat breakfast and often skips dinner. The majority of the money she earns from two part-time jobs goes to pay for tuition and books.

“If I buy food, I need to make it last,” said Montes, who is no stranger to periods of hunger.

A single mom, Montes said her main concern is making sure her four-year-old son is fed.

“I’ll skip my breakfast, but I focus on him,” she said.

Montes has lived in a shelter with her son for more than a year.

“It’s very stressful. You’re trying to get out of that situation, but you can’t work a 40-hour job that’s going to get you the money for rent,” she said.

The report was part of a Real College survey of nearly 22,000 CUNY students across 19 campuses, conducted by Temple University’s Hope Center for College, Community, and Justice.

The number of students in the CUNY system numbers about 274,000. 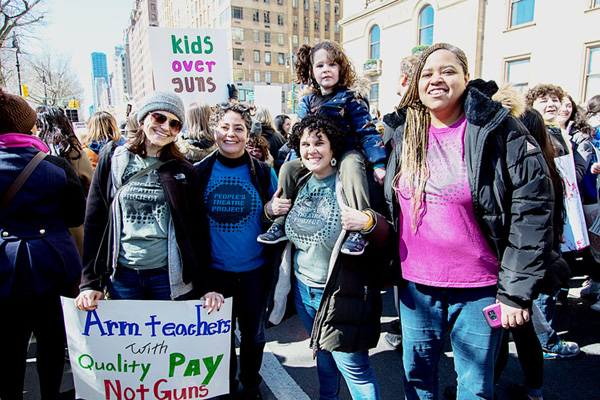 The Death of DACA‎ | Manhattan Times 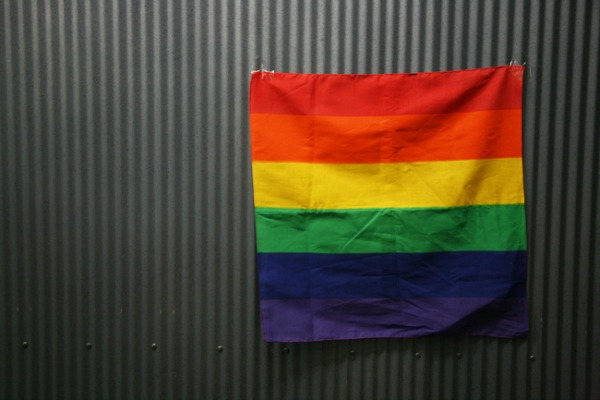