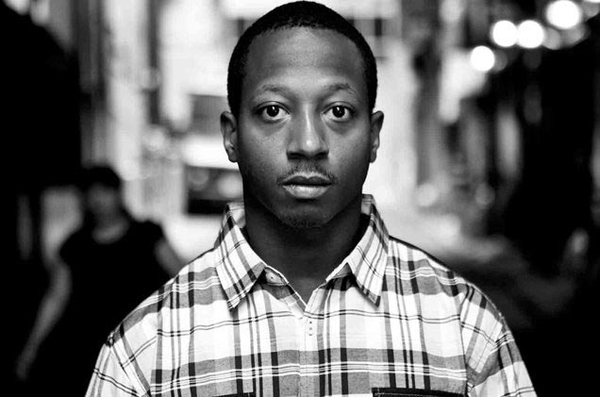 A new federal bill named for Kalief Browder, who committed suicide after incarceration on Rikers Island, is designed to improve mental health services for those re-entering society after serving jail time.

New York Congressman Joe Crowley, Chairman of the House Democratic Caucus, introduced the legislation, which would create a pilot program to assess the mental health of prisoners prior to release and provide continuity of mental health and other services after leaving jail.

Crowley, who represents Queens and parts of the Bronx, has named the bill the Kalief Browder Re-Entry Success Act, in recognition of the 22-year-old Bronx man who spent three years on Rikers, often in solitary confinement, though no formal charges were brought against him.

Browder committed suicide in 2015 after struggling with mental trauma following his release.

In announcing the bill outside of New York City Hall on April 3, Crowley said that Browder’s experience highlighted a number of flaws with the criminal justice system.

“But one that has not received due attention until now is the intersection between incarceration and mental health,” said Crowley.

He displayed a photo of Browder and said the young man’s story was all too common.

“It could be anybody’s boy,” Crowley remarked. 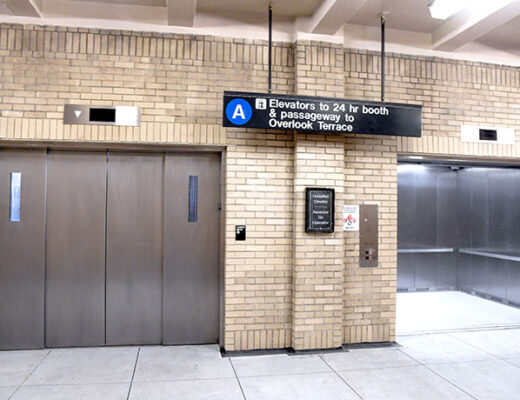 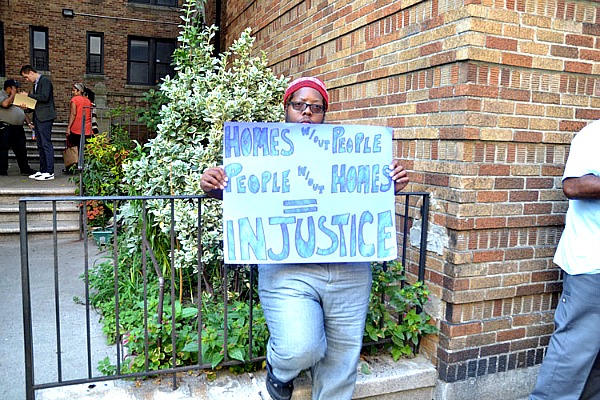 Ticked off on Thayer | Manhattan Times