Stephanie Batista’s plight was a familiar one.

Like many mothers working outside the home, she was in need of a good day care provider for her daughter. She had been paying high fees to have a babysitter come to her apartment, and the costs were growing prohibitive.

Recently, relief arrived when she was able to enroll her three-year-old Sarayi at a center where she knows and trusts the staff, and at a site close to her home.

“I know my daughter is in good hands,” said Batista. “”They have a long reputation here.”

Batista is a part of the Nasry Michelen Day Care’s (Michelen’s) legacy of nearly four decades in Northern Manhattan – she attended the day care herself at age four.

And the beloved uptown child care provider, which faced near-fatal blows in the past year, now has a new lease on life.

Michelen, which has served the Harlem community for more than 35 years, had its future cast into doubt after the city denied the provider’s contract last year and forced it from its longtime 145th Street home.

Backlash from the community and local elected officials followed. Throughout June in 2015, parents, children and leaders held a series of rallies protesting the city’s decision.

And while administrators ultimately had to leave the 145th Street site, City Councilmember Mark Levine, who represents the district in which the center is located, secured $980,000 in city funding that allowed Michelen to move to a new location at the Upper Manhattan Mental Health Center on Amsterdam Avenue.

Now, the legacy of Michelen, the city’s first Dominican-run day care, will continue.

Read more: A Mom on the Move | Manhattan Times

My Mom Was My Roommate | NY Times 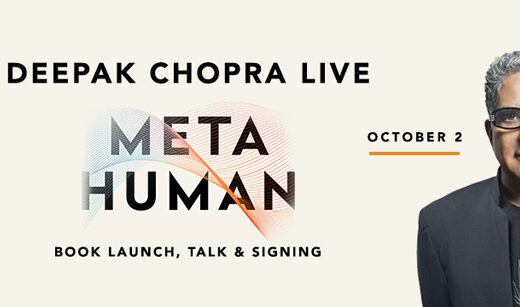 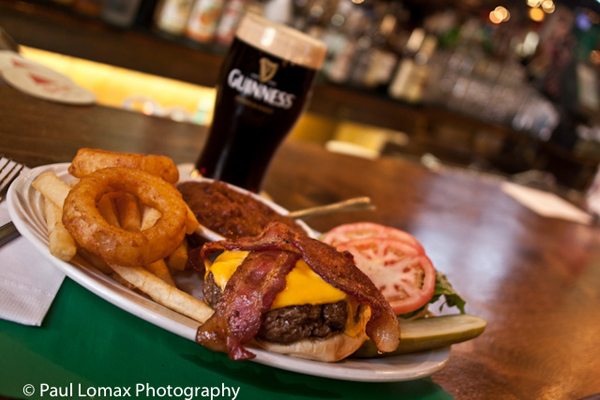