If, and I shudder at the thought, Donald Trump becomes President in 2016, it will be partly the fault of SNL and NBC. If such a calamitous turn of events shall befall us, let’s play the blame game in advance. Thanks Obama will be replaced with an emphatic Gracias SNL.

Giving an opportunistic bigot like Donald Trump such an important and revered cultural platform legitimizes him and bestows an undue endorsement of his ugly and virulent anti-Latino bias that is much more prevalent and popular than we would like to admit.

Let’s be honest, Donald has kicked, clawed and race-baited his way to front-runner status in the GOP race for the Presidency. His scapegoating of Mexicans, and Latinos by extension, has struck a xenophobic cord on both sides of the Right/Left divide. His disgusting anti-immigrant views have pushed the rest of the Republican Presidential hopefuls even further to the right, if that is possible. When you have such an establishment figure like a Jeb Bush, who is married to a Latina by the way, talking about anchor babies you know you have a problem.

SNL has decided to reward his pernicious prejudice with a national stage that has made or broken politicians in the past. Tina Fey’s dead on portrayal of Sarah Palin was the nail in her coffin. Tina Fey was the mirror that exposed the lunacy of a McCain/Palin ticket.

Donald Trump is not a fluke.

Donald Trump is way more popular than we can ever imagine.

Donald Trump has a real shot at the Presidency.

SNL could just be the vehicle that propels him there.

The sad truth is far too many Americans are buying what Trump is selling. SNL, NBC, and the media in general are not in the least bit bothered by Trump’s labeling of an entire group of people rapists and murderers. While Trump’s revolting rants are deplorable, the pass that the media has given him is even more dangerous. Trump’s appalling racism has already had real-world consequences. Watch the video below to see what I mean.

For the sake of ratings, SNL has granted Donald Trump a respectability that he doesn’t deserve and that SNL should be ashamed of. Allowing the airing and spewing of racist rhetoric has a price, SNL’s celebrating and enabling of it will only add to the cost. The path to the White House, for Donald Trump at least, might just start with SNL. For that we say, Gracias SNL!!! 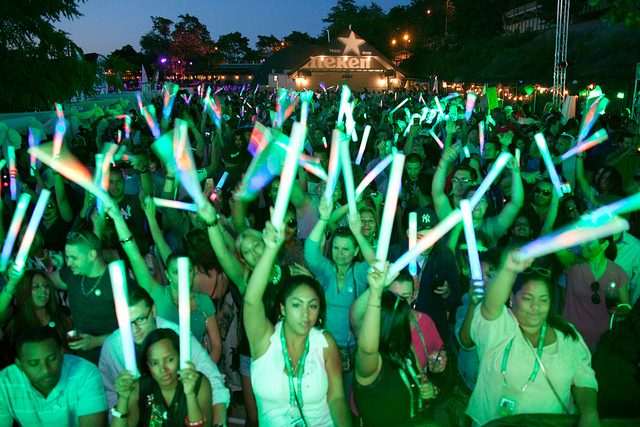 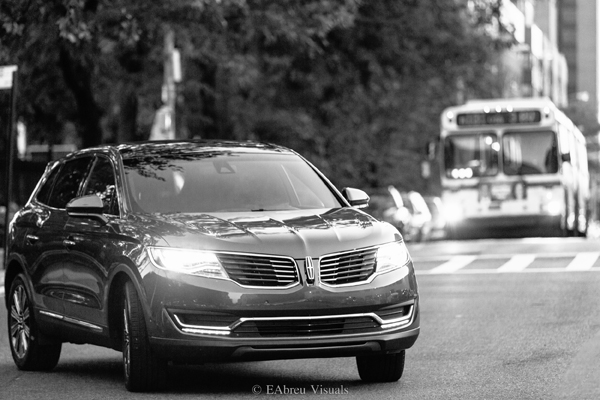 The Uptown Driving Manual: Part 1 – Get Your Mind Right